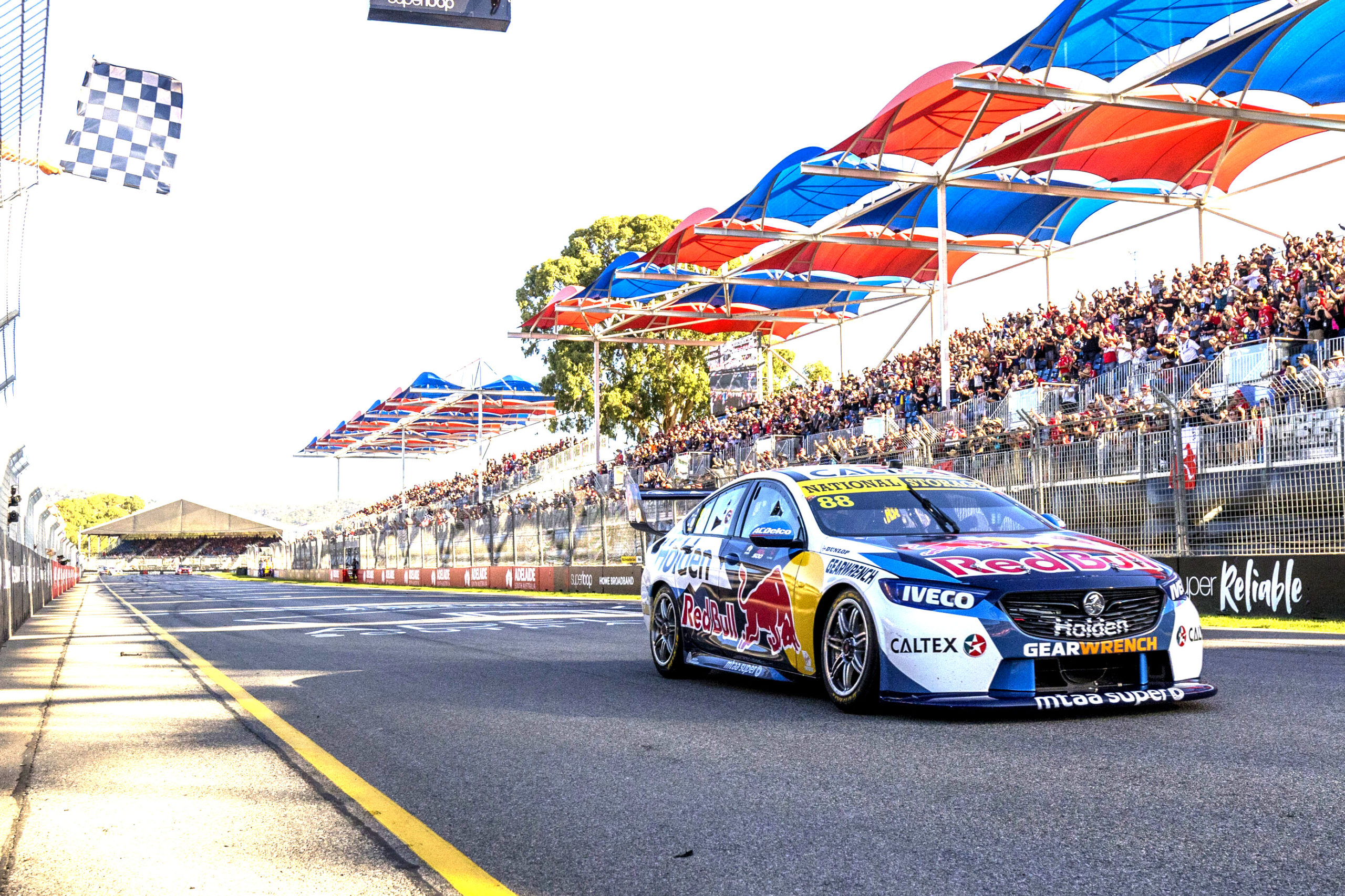 The Adelaide Parklands Circuit may yet get a stay of execution. Picture: Mark Horsburgh

Efforts by a residents’ group to consign the Adelaide Parklands Circuit to the history books have been stymied.

Instead, the Adelaide City Council will look to have the Victoria Park venue officially recognised as a heritage listing.

Last night the council heard a motion to have sections of the asphalt and concrete that forms part of the Adelaide Parklands Circuit torn up and replaced by trees.

Councillor Greg Mackie initially backed the proposal by the residents’ group, but reportedly later distanced himself from efforts to have the circuit removed entirely.

According to South Australian outlet The Advertiser, a last-minute meeting saw Cr Mackie make changes to his motion.

“My intent was never to explicitly rip up the racetrack, it was actually about enhancing canopy cover to improve public amenity, particularly on very, very hot days,” said Cr Mackie in the report.

The residents’ group argued that the paved area at Victoria Park became a “heat sink” in hotter months.

A Reimagining Victoria Park spokesman, Professor Doug McEvoy, said removing as many paved surfaces as possible and extending shaded areas should be considered.

In the meeting, Councillor Alexander Hyde said the circuit’s significant sporting history should be taken into consideration.

“It was the Formula 1 Grand Prix track that put Adelaide on the global map, so to speak, and it is definitely a culturally significant asset,” he said.

“We should be preserving this asset.

“This sends the message to the community that this track is here to stay and it is an important part of our culture and our history,” he said of the move to have the venue heritage listed.

The council has voted to investigate improving the park’s canopy cover and was referred to the Adelaide Park Lands Authority.

While no longer used for motorsport activities, Victoria Park is a popular venue for cyclists and runners.