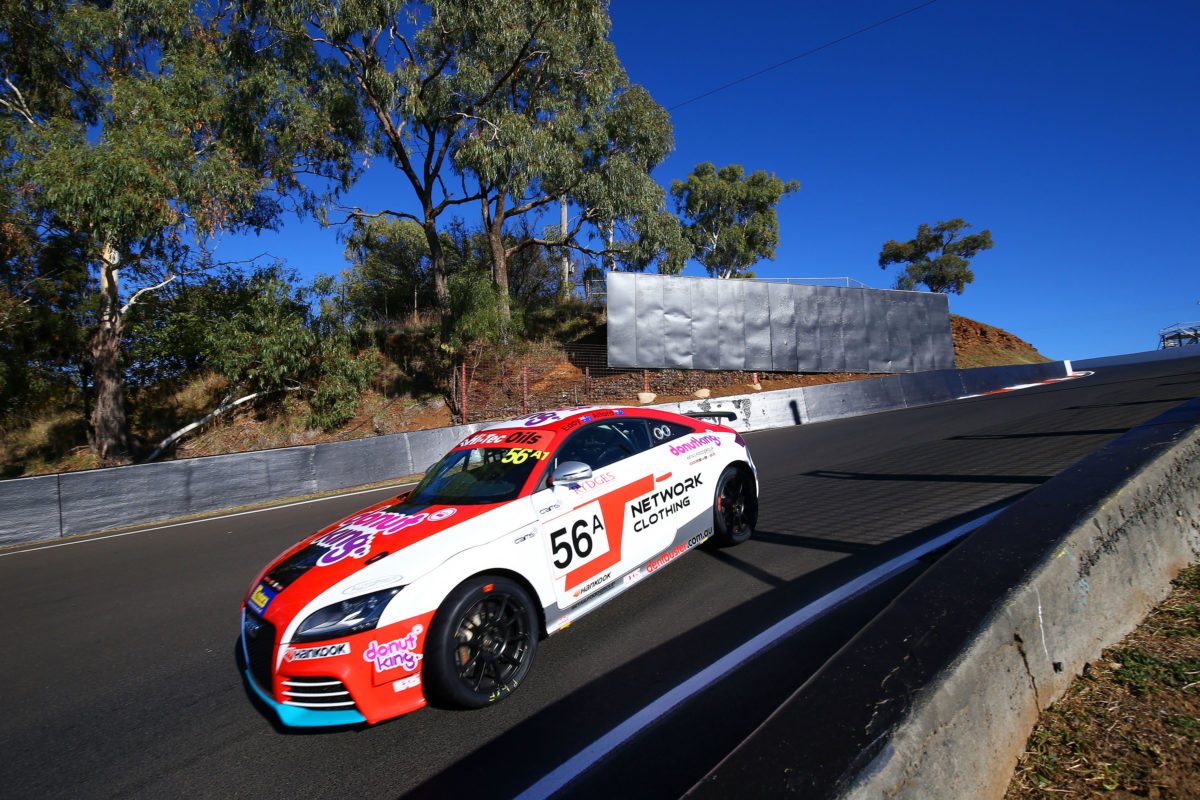 The Audi which the Bargwannas will drive in 2022

Cousins Ben and Jude Bargwanna will again tackle the Hi-Tec Oils Bathurst 6 Hour in 2022, but will move up to Class A1 in doing so.

Having finished second in Class D in a Volkswagen Golf GTI last time around, they will return to Mount Panorama next year in an Audi TTRS bought from production car stalwart Tony Alford.

Jason Bargwanna, who won the 2000 Bathurst 1000, said, “The boys did a great job last year and would have been on for the class win if they hadn’t have copped the Safety Car at the wrong time – but that’s Bathurst for you.

“It was still pretty cool to see them up on the podium at that place and have the whole family there to celebrate. It was a bit of a no brainer to have a look around and see what we could do to step up.

“The Audi is a really good car, it’s always been competitive in A1 and when the opportunity came up to grab it, we did,” he added of the car that finished seventh in the 2017 race.

A class victory would see 20-year-old Ben and 16-year-old Jude emulate Jason and Scott Bargwanna, who pulled of that feat in the 1992 Bathurst 1000.

However, Bargwanna family history at Mount Panorama dates back to the late-1960s, when Harry and Alf competed together. 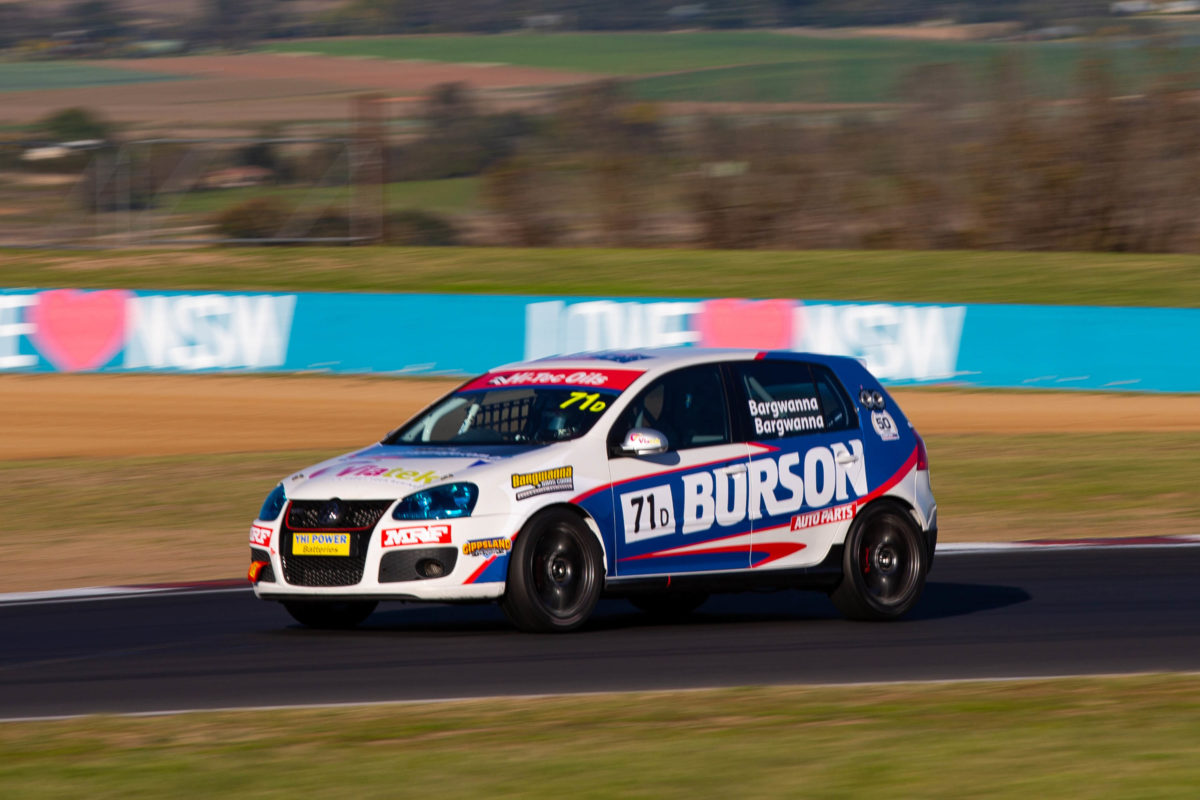 The Golf which the cousins drove in 2021

“Scott will again take control of the preparation and we will drag the ‘Harry and Alf show’ to the mountain for moral support, guidance and undeterred commitment,” remarked Jason.

“The 2021 event had it all, from the old boys driving all through the Friday night to borrow cars, stripping gearboxes and steering racks, but it came together on the Sunday.

“We are realistic in that it’s unlikely you will see an A1 or A2 car challenge the [Class X] BMWs on raw speed, but of the 11 cars that finished on the lead lap this year, seven of them were class A cars so if you’re smart and stay out of trouble, they can definitely challenge for an outright result.

“We’ll head there looking to win the class as the primary goal, but Bathurst is Bathurst – anything can happen.”

More than two dozen entries are said to have already been received for the 2022 Bathurst 6 Hour, which takes place on April 15-17.