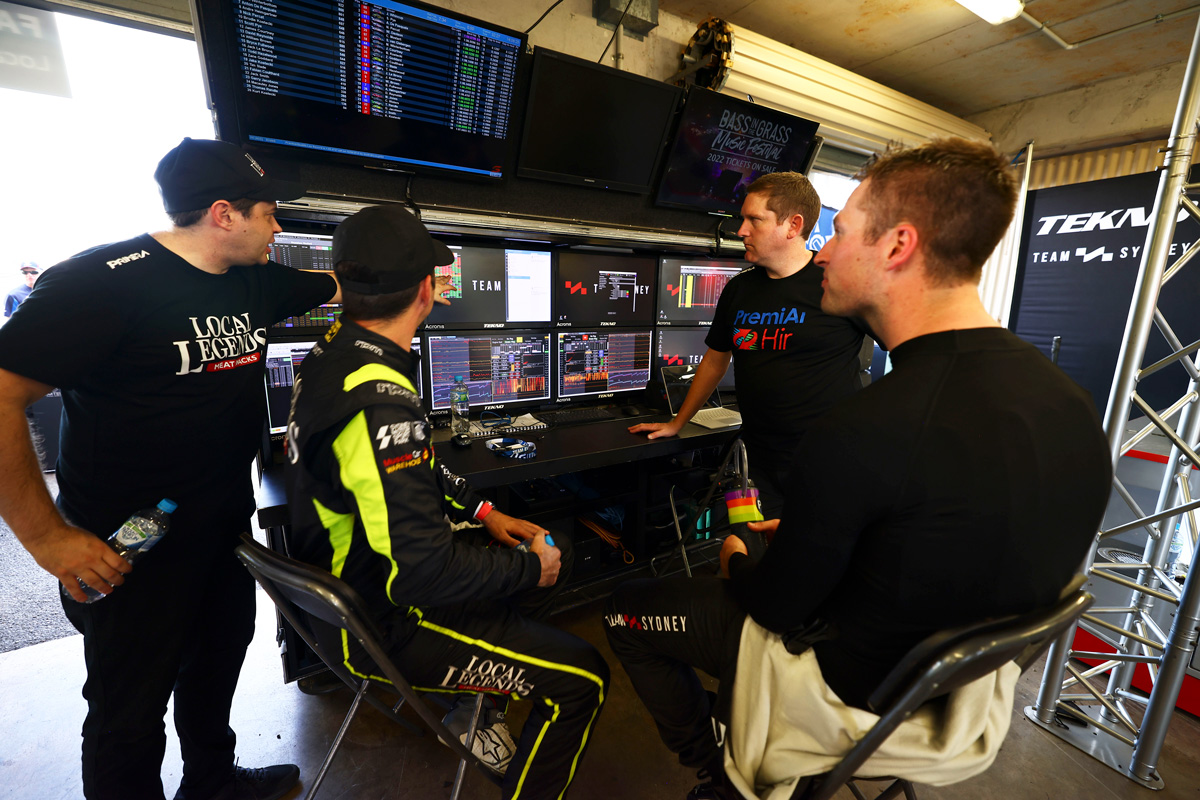 Team Sydney is eagerly awaiting the chance to return to its official headquarters as part of a four-week swing in the New South Wales capital.

The Holden squad has been on the road since May, forced to return to the Tekno Autosports base of old on the northern Gold Coast as the COVID-19 situation worsened in NSW.

It will soon finally return home to Sydney Motorsport Park, which will host the next four rounds of the Repco Supercars Championship starting with the Bunnings Trade Sydney SuperNight on October 29-31 – a prospect team manager Geoffrey Slater has welcomed.

“There are obviously some benefits, having the workshop next door, so to speak,” Slater told Speedcafe.com.

“So I think we will kind of half set up shop – it’s difficult because basically we left to go to Winton [for the original dates of May 29-30]; Winton was cancelled so the truck turned around and came up here [to Yatala].

“We actually haven’t been back to the workshop since prior to Winton.

“So, it has been hugely disadvantageous for us, but ideally we’ll kind of use the shop as the workshop, and then obviously run the cars out of the garages.

“Being based at Sydney Motorsport Park and being able to do four rounds there… obviously it’s huge for us.”

The run home, which also includes the Repco Bathurst 1000, presents a much-needed opportunity to work with regular staff members.

“The benefit of being four weeks in a row trying to have a consistent crew for that time, that’s the thing that we’ve struggled with over the year, and we’ve kind of got locked in,” said Slater.

“We’re 95 percent locked in with a solid crew for that time.

“Experience aside, having that consistent quality is huge for us and that’s what we need moving forward to actually make any inroads on all the other teams, is having a consistent crew.

“We’ve banked on everyone being able to do the four rounds at SMP and Bathurst.”

Garry Jacobson and Fabian Coulthard are positioned 22nd and 23rd in the championship, respectively.