Petrucci’s MotoGP career not necessarily over

Petrucci’s MotoGP career not necessarily over 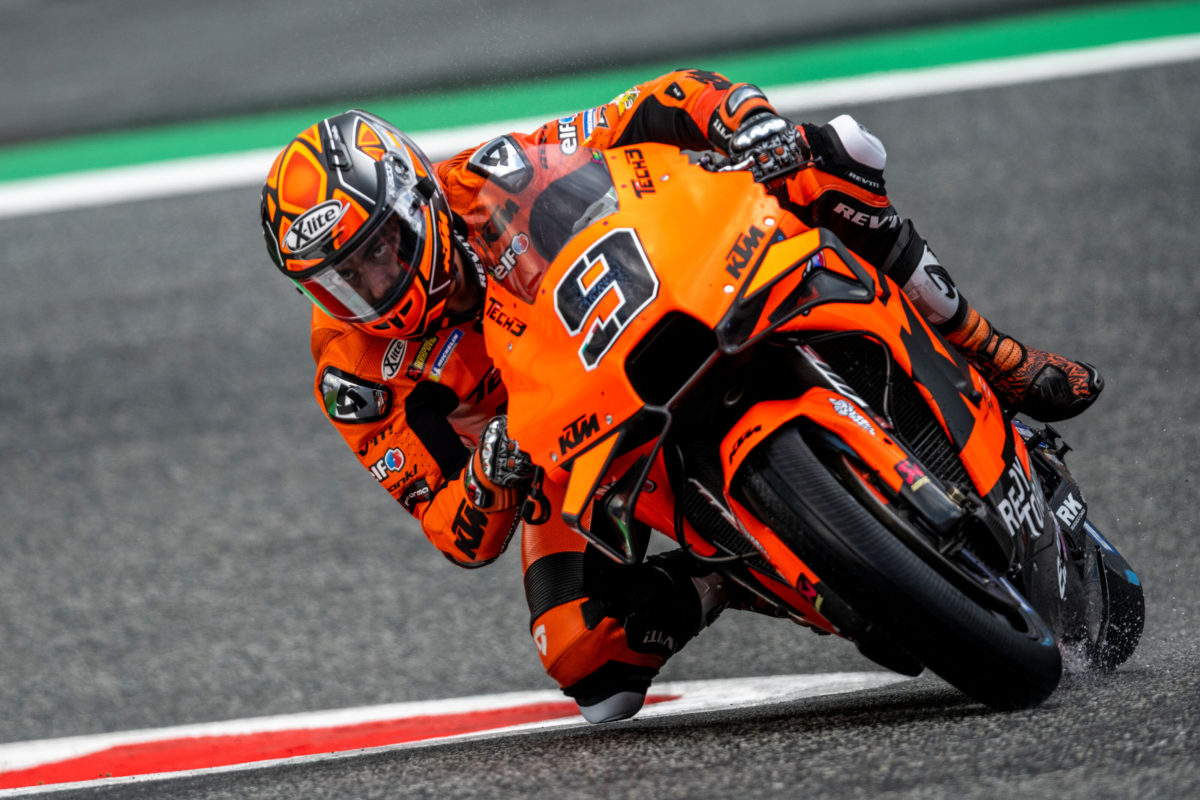 Danilo Petrucci could yet be called on as a replacement rider for KTM despite losing his MotoGP seat at the end of this year.

The Italian is on the way out of grand prix racing after KTM opted to promote both Remy Gardner and Raul Fernandez to its satellite team, Tech3.

Nevertheless, he could yet reappear on the MotoGP grid, given the improbability that the Austrian manufacturer’s test riders will race again.

Mika Kallio turns 40 next month and has made one appearance in just under two years, as a replacement for the coronavirus-infected Iker Lecuona, while 36-year-old Dani Pedrosa has a single wildcard start to his name since retiring from racing at the end of 2018.

They will stay on in their test roles but Petrucci also has an ongoing relationship with KTM which sees him contesting next year’s Dakar Rally.

KTM motorsport director Pit Beirer identified the two-time MotoGP race winner as another option when there is a vacancy to fill at the factory team or Tech3.

“Dani Pedrosa completed a race in Spielberg, but he would prefer not to race again if there was really no need,” Beirer told German outlet Speedweek.

“Mika won’t ride in a grand prix anymore; that is out of the question.

“But we now have two good phone numbers for such a case. On the one hand, that’s Dani, and in the future we could possibly also call Danilo Petrucci.”

Petrucci is undertaking training at a rally school run by KTM offroad team manager Jordi Viladoms during the current break in the MotoGP season, ahead of the Emilia Romagna Grand Prix at Misano on October 22-24.