McElrea not giving up on Carrera Cup title race

McElrea not giving up on Carrera Cup title race 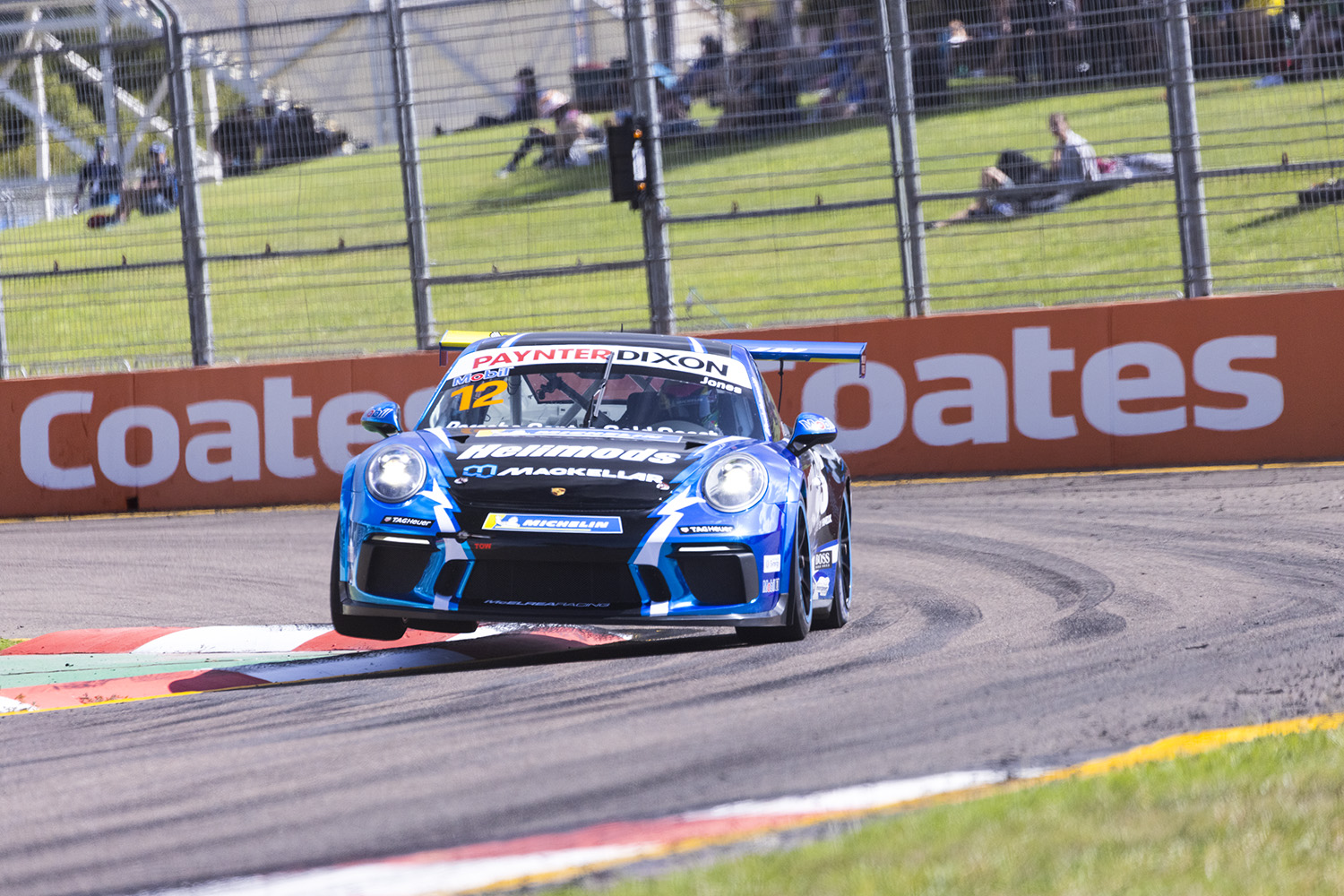 Just three rounds have been completed thus far in 2021, with another three to come via a support role at the Repco Bathurst 1000 (November 30 to December 5) and a double round at The Bend (December 10-12).

Final points tallies will comprise the best five event points hauls of each driver, given a round drop rule was enacted after some drivers were unable to attend Round 3 in Townsville due to COVID-19 travel restrictions.

Thus, Cameron Hill’s lead stands at 80 points over Cooper Murray, Hill having at this stage dropped Round 3 and Murray Round 2.

However, Hill’s nearest rival in reality is Murray’s McElrea Racing team-mate Harri Jones, who lies a further 11 points back.

That’s because Murray will be abroad in an effort to launch his international career, having won nomination to contest the Porsche Junior Global Shootout in Europe in late November.

Murray thus will take no further part in the 2021 Carrera Cup Australia season; the team is yet to announce whether he will be replaced.

Either way, team boss Andy McElrea believes there’s plenty of opportunity yet for Jones to run down Hill.

“Harri was on pole at the first round this year and went off in the first corner and that kind of ruined his Round 1 of the championship, otherwise Cam Hill probably wouldn’t have won a race that weekend,” he told Speedcafe.com.

“Cameron has done an absolutely brilliant job and you cannot take anything away from him for being consistently quick and staying out of trouble, and our guys have had some bad luck this year.”

“I’m confident that we can beat him.”

McElrea Racing has plenty of title experience in recent times, Matt Campbell having won in 2016 and Jaxon Evans in 2018. Murray also finished last year atop the standings, albeit with only four races having been run before the pandemic cut the season short.

McElrea noted he’s pleased with how Jones’ development is coming along.

“And obviously we have got Christian Pancione and Jackson Walls that are coming along as future candidates, plus our [Porsche Michelin] Sprint Challenge kids, so we’ve got a nice little pipeline,” he added.

Of his own situation, Hill said: “All of our rounds have been strong so far, even with the drop round we have an 80-point lead.

“It will still be important to have front-running results, we don’t want to rely on a drop points scenario to keep our lead.”