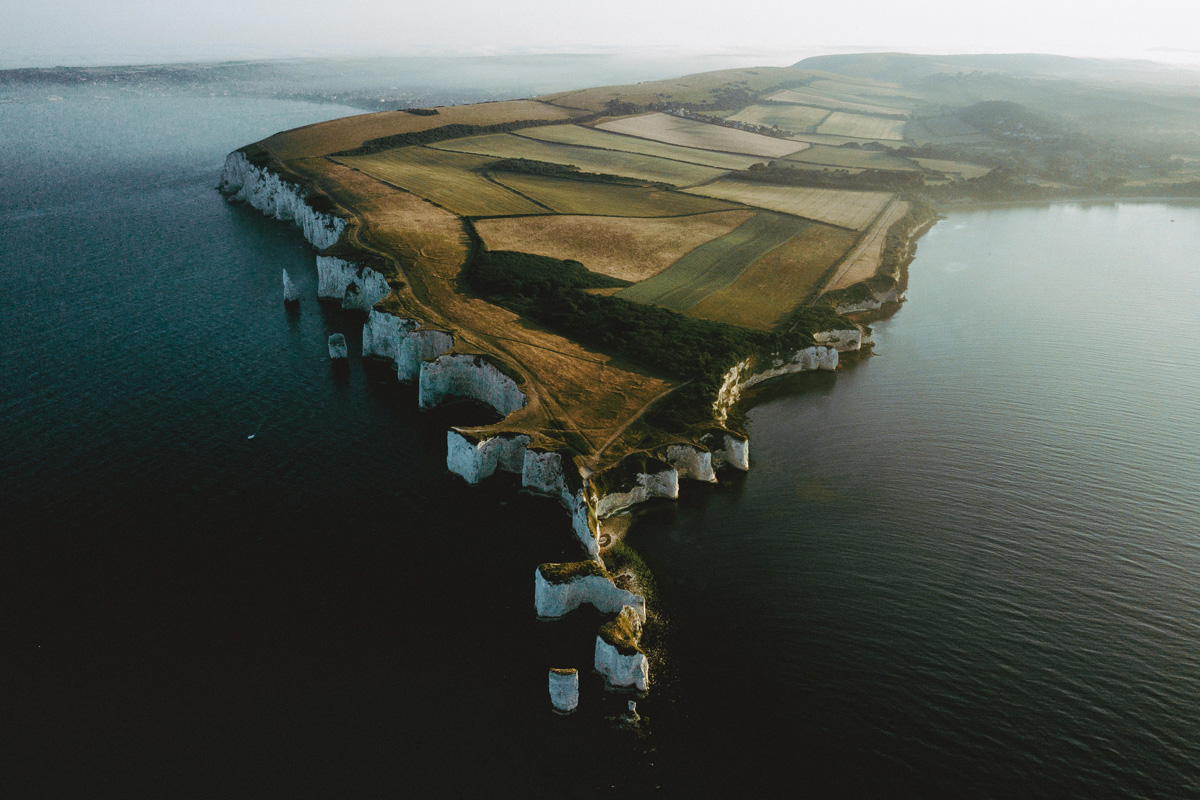 Following various calendar changes, a new season decider had been listed as to-be-confirmed.

That event has now been confirmed for December 18-19 at the southern English military town of Bovington, closing a campaign that has involved visits to Saudi Arabia, Senegal, Greenland, and Sardinia.

“This move is a poignant shift in our mission to race in remote, far-away places to highlight the effects of climate change, as more increasingly, the issues we talk about are literally happening in our backyards so it felt like the right time to bring the spotlight home, and help the army reduce its own carbon footprint.

“The world needs to move forward when it comes to the combustion engine and many other practices, and what better way to symbolise that than with a Jurassic themed X Prix.

“Unless we push forward with climate and sustainability action, certain species risk becoming extinct, and that is something we simply cannot ignore any longer.”

“It is brilliant news that Extreme E’s season finale will be held in the UK,” he said.

“I’ve been lucky enough to race on UK soil a number of times throughout my career and those memories will always be incredibly special to me.

“Heading off-road at Bovington will be a totally different experience but equally as special as I’ll be the one watching and supporting Kevin [Hansen] and Mikaela [Ahlin-Kottulinsky] and the rest of the JBXE team as we push for a strong finish to the season.

“After back-to-back podiums, if we can carry that form into Sardinia and put ourselves in the mix for the final race then we could be in store for an amazing finish.”