First Gen3 Supercars could be a lure for new marques

First Gen3 Supercars could be a lure for new marques 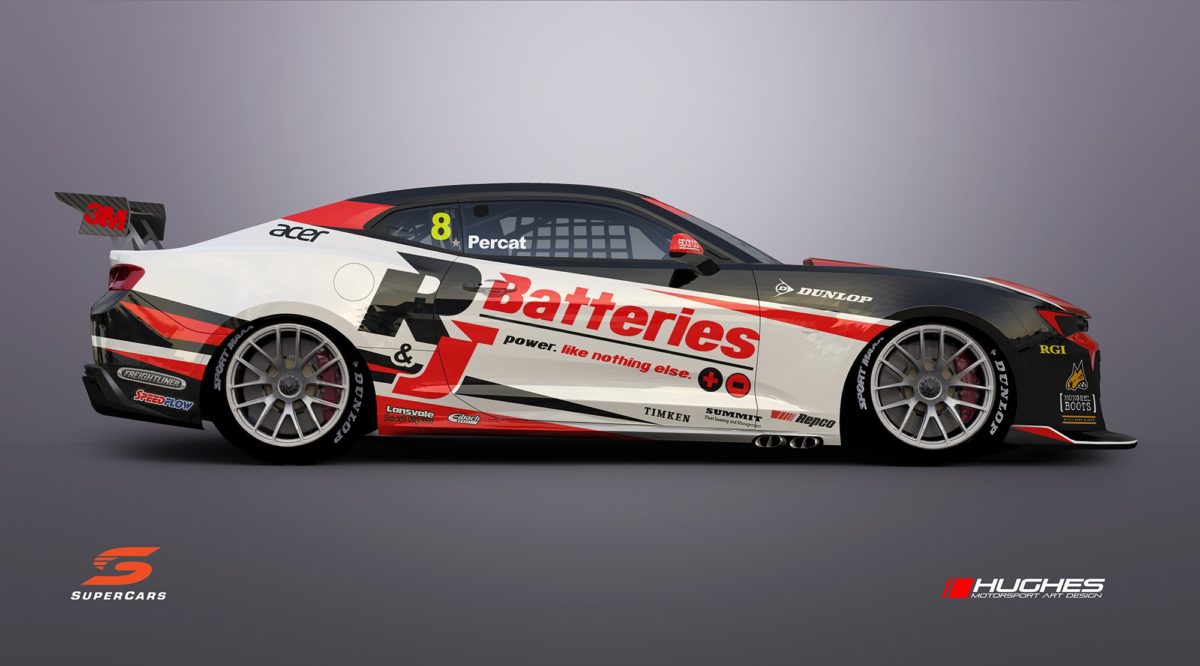 A render of a Gen3-specification Chevrolet Camaro in a current Brad Jones Racing livery, as released by the team earlier this year

The first Gen3 cars will serve as a “proof case” in the bid to lure new marques into Supercars, according to championship CEO Sean Seamer.

Officially, Gen3 is slated to debut in competition in August 2022, at which time a new-spec Ford Mustang would be introduced alongside a Chevrolet Camaro which is effectively the replacement for the Holden ZB Commodore, so far as General Motors representation is concerned.

Seamer confirmed in July that there were conversations taking place with another marque, although it would not join the category before 2023.

Amid suggestions that Gen3 might be delayed even further, the Supercars CEO reaffirmed in a recent fan Q&A via the championship’s Facebook page that the focus is currently on developing the Camaro and Mustang.

While that would preserve the General Motors-Ford duopoly for at least a little while longer, those cars will be shown off to other manufacturers in a bid to entice them into the category.

“I think what we’ve done with Gen3 is put together a ruleset and a car that opens our horizons to more manufacturers,” said Seamer in that Q&A.

“The astute fans will know that the current technical platform was designed for four-door saloon cars, which are decreasing in popularity.

“Gen3 [has been designed] very much to enable high performance coupes and aspirational coupes, built around the Mustang and Camaro platform.

“But underlying all of that gives us an awful lot of flexibility to look at working with different manufacturers.

“At the same time, we’ve got to balance that with the resources that we’ve got, and particularly with the challenges with COVID from a timing point of view.

“Right now, our number one priority is getting the Camaro and the Mustang done, getting the testing done on those cars, and getting them out there.

“And, that’ll be a really good proof case for us to actually take other manufacturers to see the cars, to understand the ruleset.

While a Gen3 chassis has not yet hit the race track, the 5.7-litre Chevrolet V8 has been put through a number of outings in a TA2 car by General Motors homologation team Triple Eight Race Engineering.

The Fords’ powerplant will be the 5.4-litre Coyote, an engine for which there is already a substantial knowledge base.