POLL: What would make a Canberra Supercars event a success?

POLL: What would make a Canberra Supercars event a success? 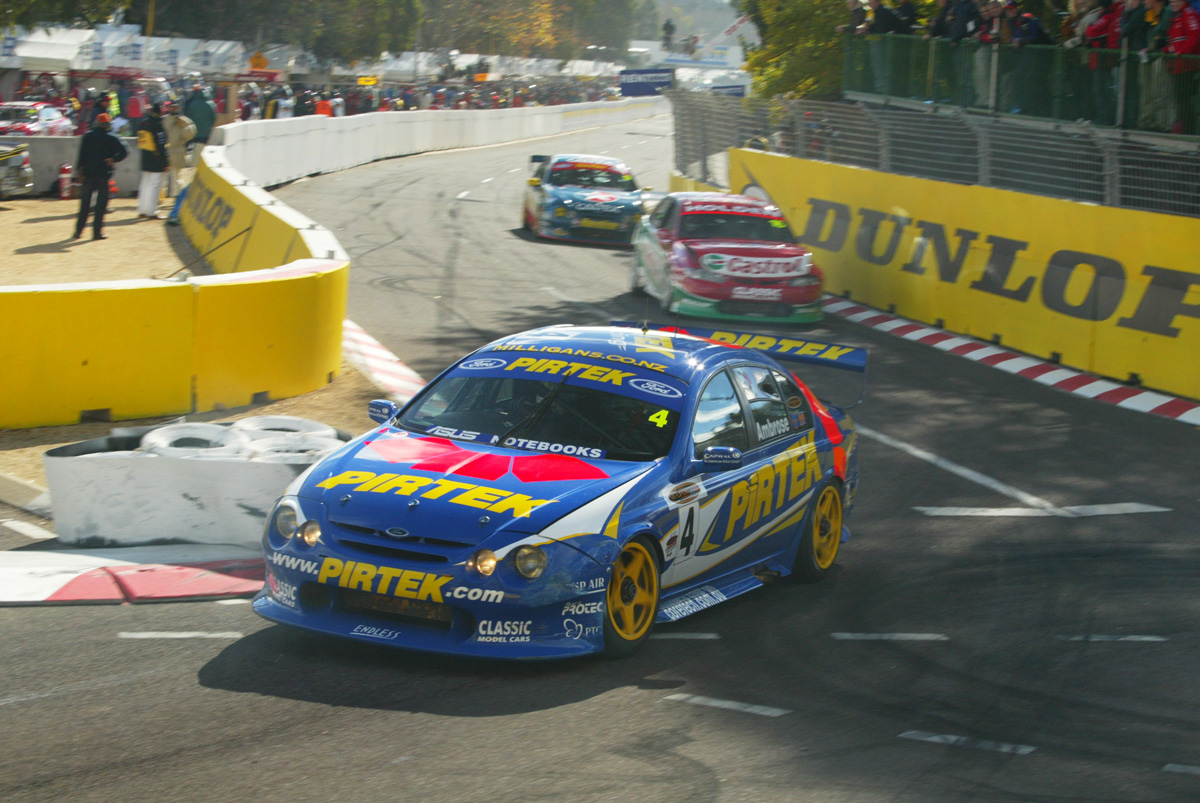 With Canberra and Adelaide both in the news in recent days, we ask in this week’s Pirtek Poll what might make a new Supercars event in the national capital successful.

Ironically, Canberra has emerged as a candidate for a Supercars street event just as the prospects of a revival of the Adelaide 500 become slimmer.

The latter began in 1999, four years after the last Formula 1 grand prix on (most of) those same streets, and would go on to win multiple state and national tourism awards, as well as earning places in the Supercars and SA Tourism halls of fame.

The Canberra 400, on the other hand, joined the Supercars calendar only a season later but was gone with just three years down on its initial, five-year contract.

However, on each occasion, that event was held on the Queen’s Birthday weekend, that being winter time in the nation’s only inland capital city.

Furthermore, it took place on a track which, while undoubtedly challenging, and certainly a unique spectacle, was tight and twisty. Put simply, the Canberra Street Circuit was certainly no Adelaide Parklands Circuit.

The new event in the Australian Capital Territory, should it come to pass, would apparently be very much a different proposition.

Firstly, rather than threading through the narrow streets of the Parliamentary Triangle, the circuit would be centred around a showground known as Exhibition Park, north of the city’s central business district.

Secondly, the event would be unlikely to be held in or near winter, based on the only public comments from Supercars, when CEO Sean Seamer last week said a return to Canberra is something the championship “definitely want[s] to do.”

It is, of course, almost an imperative that street circuits attract crowds.

For state governments, such events help fill hotel rooms, restaurants, and whatnot, while also promoting the city/town itself and its best attributes.

The Gold Coast 500 plays to the glitter strip’s ‘fun in the sun’ vibe, the Newcastle 500 gives people a reason to discover a relatively little-known city, and the Adelaide 500 generated a record $45.9 million economic impact in 2019, according to the South Australian Tourism Commission which would go on to recommend its axing barely more than a year later.

A Canberra 400 in June, on the other hand, served to reinforce how bitterly cold that city can get, and that timing is considered a factor in its demise.

The track also appeared hardly spectator-friendly in terms of vantage points, whereas Townsville’s Reid Park has the hill in the back of the parklands section where a long stretch of the track can be seen, to name one example.

Townsville, like other street events, has also used the ‘Rock ‘n’ Race’ format in the past, and that has proven particularly popular when a big act has been landed.

Ease of transport access might also be a factor, noting Canberra is barely more than two hours from Sydney by road, and has its own extensive public transport network.

What do you think is most important to get right should Supercars try to hold another event in the Australian Capital Territory? Cast your vote in this week’s Pirtek Poll.