Opposition leader hits out at plan to tear up Adelaide circuit

Opposition leader hits out at plan to tear up Adelaide circuit 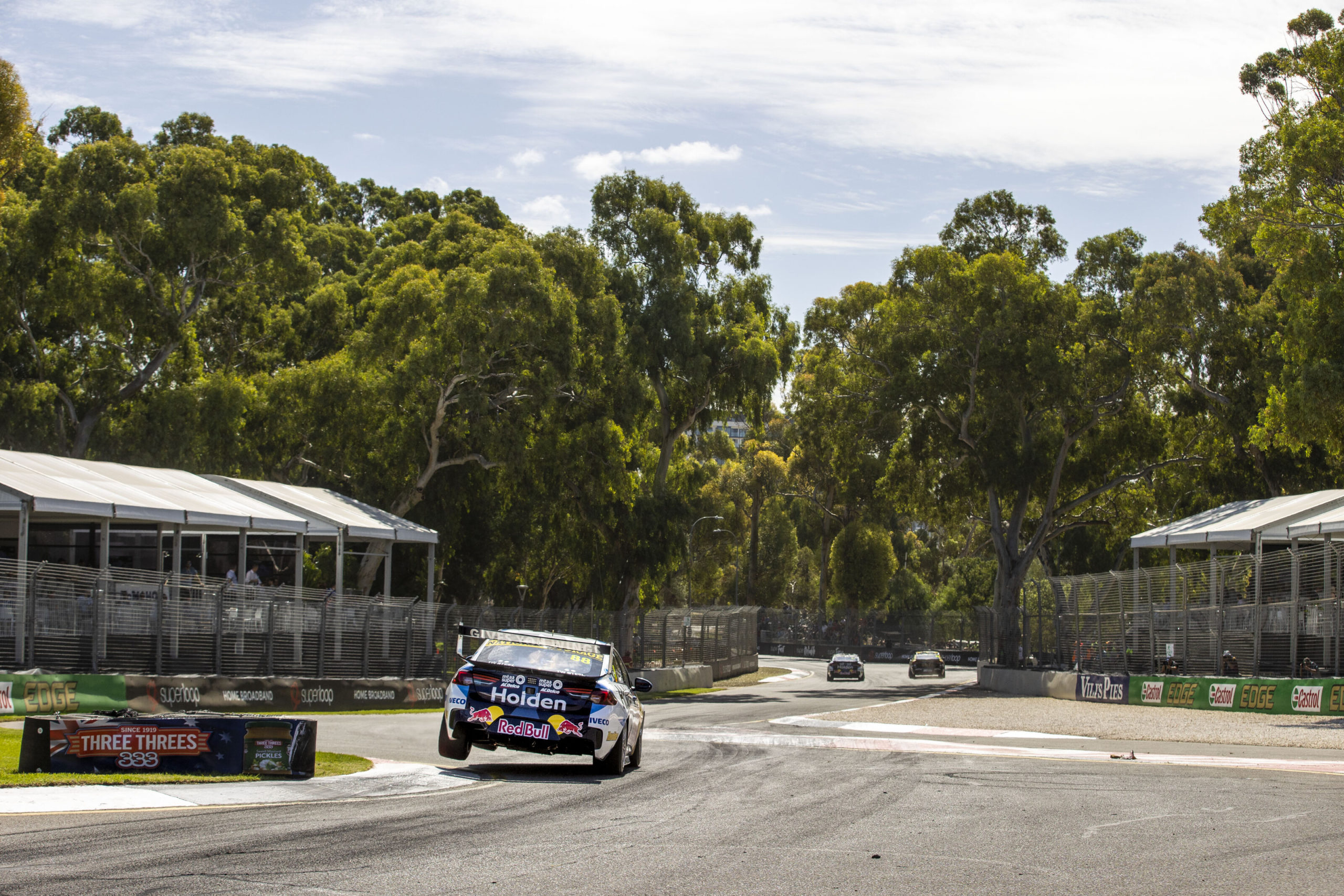 Supercars last raced on the streets of Adelaide in 2020. Picture: Mark Horsburgh

Opposition Leader Peter Malinauskas has hit out at an effort to have part of the Adelaide Parklands Circuit torn up.

In The Advertiser, Cr Mackie and the residents’ group labelled the circuit an “urban heat island” and want it replaced with trees and shrubbery.

The bid comes less than a year after the Liberal state government and South Australian Tourism Commission announced the demise of the Adelaide 500.

In the wake of that decision, the Labor opposition signed a memorandum of understanding with Supercars to revive the event if the party is elected in March, 2022.

Cr Mackie’s motion to have the track removed will be heard by the Adelaide City Council tomorrow night.

Speaking on Adelaide radio station FiveAA this morning, the Opposition Leader criticised the effort to have the circuit torn up.

“What Greg is coming up with is hare-brained ideas to basically take the single biggest attraction in Victoria Park out of it,” said Malinauskas.

“I’ve made a crystal clear commitment and I’ve signed an agreement with Supercars that if Labor wins the next state election we are bringing that race back.

“I’m not doing it because I’m a motorsport fan, I’m doing that because I believe the jobs it brings and we want our city to be alive again, particularly post-COVID.

“We’re going to bring it back if we win, so we hope the track stays for the short term for that reason.”

Outside of motorsport activities, the circuit is a popular spot for cyclists and runners near the city’s CBD.

“I take my kids to practice riding their bike there,” Malinauskas added.

“We’re teaching my son at the moment to ride the bike and it’s the best place in Adelaide to do it. There’s cafes there that are dependent on that foot trade. It’s actually fantastic.

“I think Greg needs to spend a Saturday morning hanging out at Victoria Park and see what people are using before he starts ripping up that infrastructure.

“I don’t understand why people are so obsessed [with] turning Victoria Park into an area that South Australians can’t enjoy.

“I mean, this is an amazing location. It’s an amazing part of our parkland, we should be trying to get people to use it, rather than the opposite.”

While Supercars no longer races on the streets of Adelaide, the circus still heads to South Australia once a year with an event at The Bend Motorsport Park in Tailem Bend.