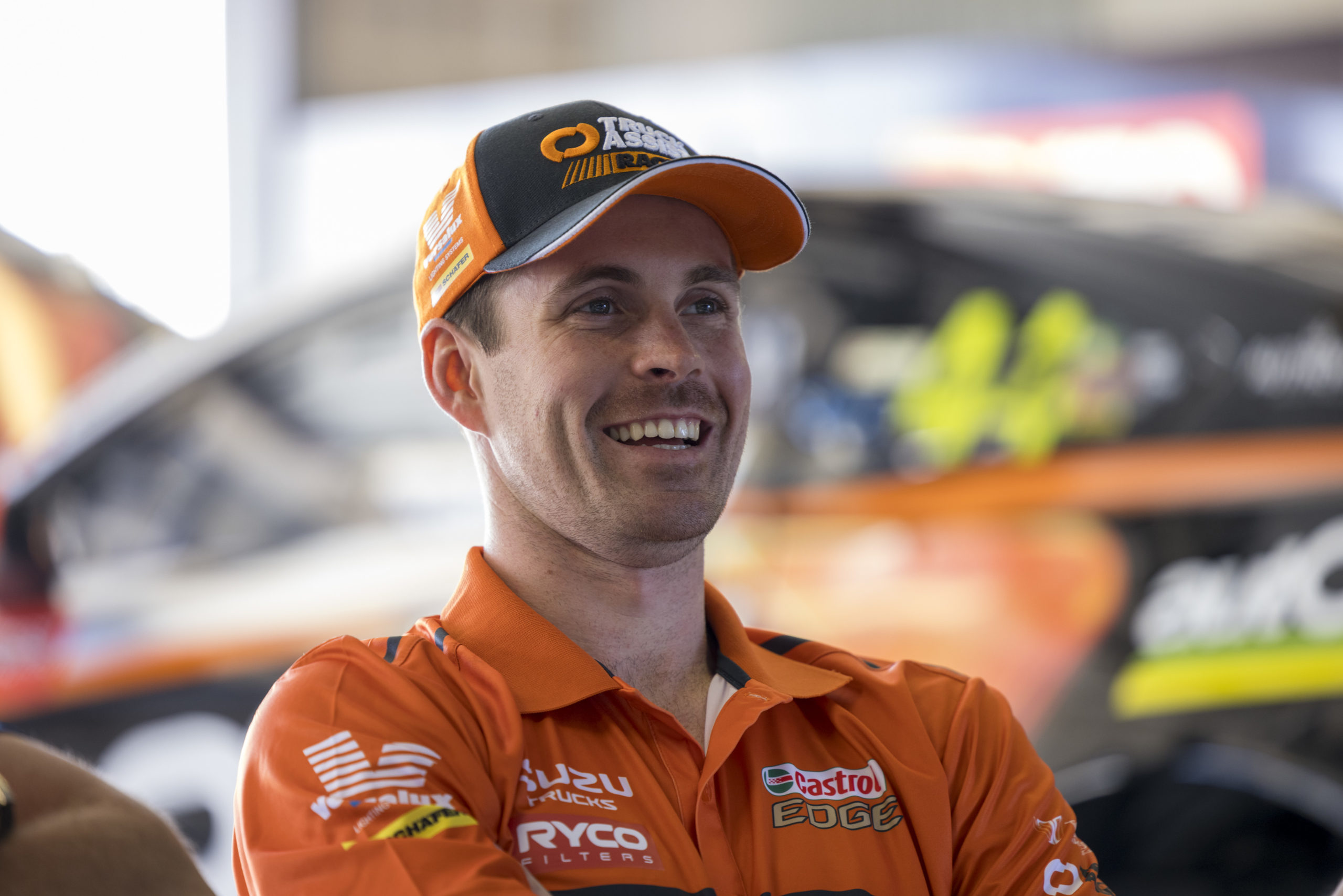 Jack Le Brocq says he wants to finish off his last Supercars season with Tickford Racing strongly before moving onto “new opportunities” for 2022.

As first reported by Speedcafe.com and now confirmed by the team, Le Brocq will be replaced at Tickford Racing by Matt Stone Racing incumbent Jake Kostecki.

Although not announced, Le Brocq is expected to join Matt Stone Racing in Kostecki’s place.

In his two years as a full-timer at Tickford Racing, Le Brocq has claimed one win and a second place finish, his first full season seeing him end the year in 15th.

Now, midway through this year’s campaign, the 29-year-old’s expected departure has been announced.

“I want to thank Tickford for the opportunity to work with them these last two years,” said Le Brocq.

“We’ve had some success together and I have learned a lot. I look forward to finishing off the season with them strongly, and moving to new opportunities in 2022.”

Le Brocq has had a long-standing association with Tickford Racing, stemming back to his 2016 Super2 Series campaign with the team.

The Melburnian finished runner-up to Garry Jacobson in what was his third Super2 Series season.

That year he also contested the Pirtek Enduro Cup alongside Cameron Waters, the pair finishing shy of the podium in fourth.

Le Brocq would go full-time in 2018 with the then-known Tekno Autosports, with which he spent two seasons racing under.

Chaz Mostert’s departure at the end of 2019 opened the door for Le Brocq to reunite with Tickford Racing in 2020.

“Jack has been a real pleasure to work with over the years,” said Edwards.

“We’ve enjoyed memorable successes on track together, and some great times off of it, so we’ll miss having him around the team.

“As a young driver we helped climb the ladder to Supercars, it was really rewarding to see him win his first race in one of our cars last year.

“We have genuinely enjoyed working with Jack over the years, and we look forward to finishing the year strong together before wishing him well in the next chapter of his career.”