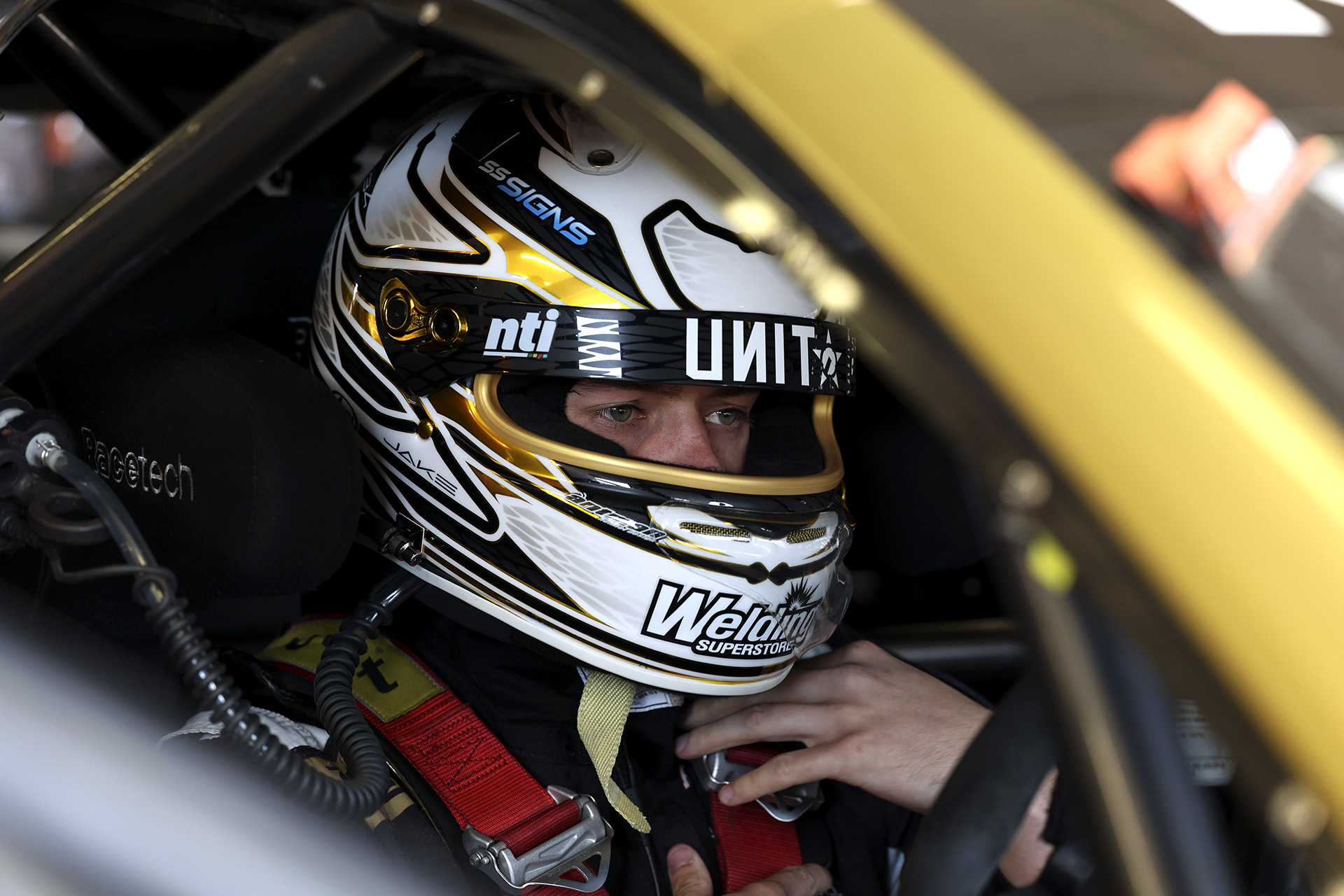 Tickford Racing team principal Tim Edwards believes recruit Jake Kostecki has what it takes to be a front-runner in Supercars.

Today the team announced the 21-year-old’s signing on a multi-year deal beginning in 2022.

Last year’s championship runner-up Cameron Waters is expected to continue at the Campbellfield-based team with his re-signing merely a formality.

Kostecki comes to Tickford Racing with a career-best fifth place finish, which he claimed at this year’s Darwin Triple Crown.

“We’re very pleased to welcome Jake to the team in 2022,” said Edwards.

“He’s part of that next generation of young drivers, and we have a very good track record for developing young guys like him into successful racers in this category.

“We see a great opportunity to develop Jake into a front-runner in the championship and are looking forward to getting him in the car.”

Kostecki made his Repco Supercars Championship debut in 2019, contesting the Pirtek Enduro Cup that year with cousin Brodie under the Kostecki Brothers Racing banner.

Come 2020, Kostecki joined Matt Stone Racing as part of a part-time entry with Zane Goddard that saw them share a Holden ZB Commodore.

In what is his first season as a full-timer, Kostecki finds himself on equal footing in the drivers’ championship with Goddard in 19th.

“Jake’s understandably very excited and very committed to making the most of the opportunity here,” said Edwards.

“He’s improved quite a bit year on year already and I think he sees the same potential to succeed as we do, which is very encouraging.

“Our driver line-up for next year is shaping up very well with a really good mix of youth and experience, which I think will put us in a great position not just for 2022 but also for the years to come.”