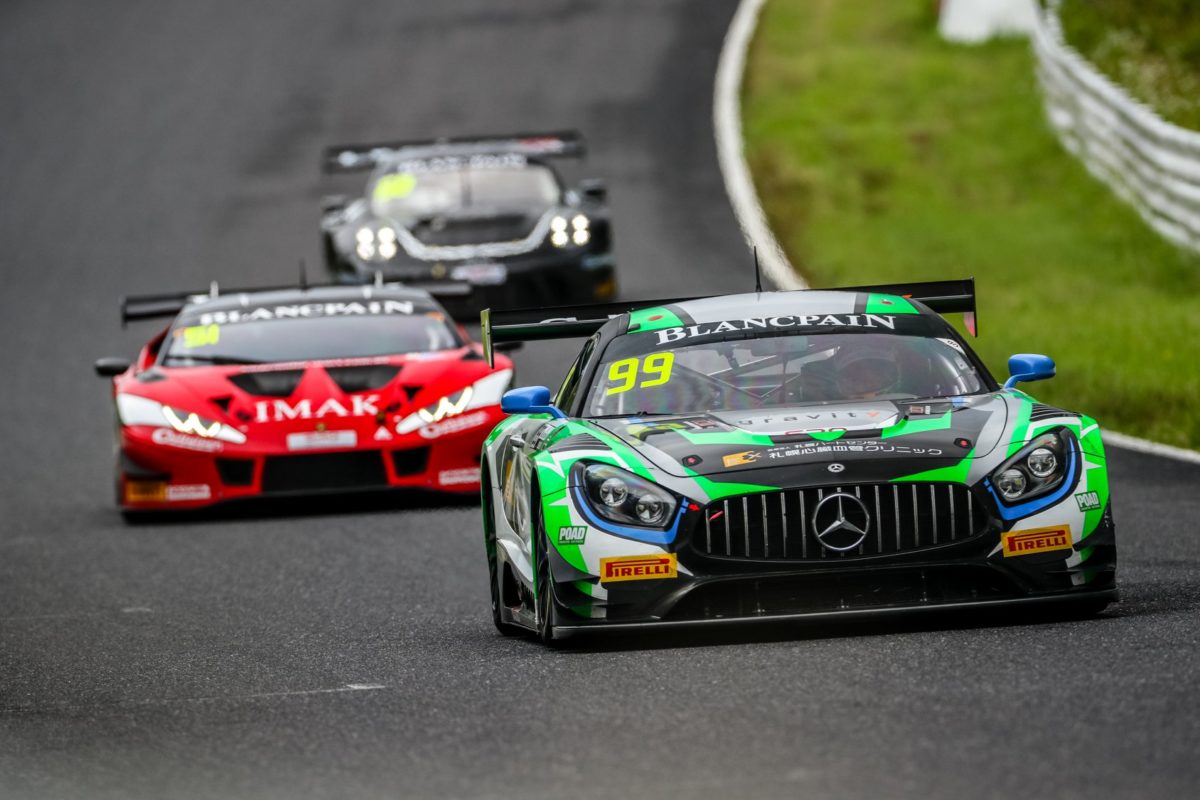 An initial, five-round calendar for the 2022 Fanatec GT World Challenge Asia Powered by AWS season has been announced.

As it stands, the campaign will not commence until July, representing a conservative approach in light of the COVID-19 pandemic, although a May event at Sepang could yet be added.

Suzuka is presently the venue for Event 1 of what would be the first GT World Challenge Asia season since 2019, with the Japanese circuit to play host on July 15-17.

That would be followed by Fuji on the following weekend, Thailand’s Buriram in late-August, Sepang in mid-September, and an as yet unnamed Chinese circuit at some point in October.

The extra stop at Sepang on May 20-22, should it come to pass, would bring the season to six events, all of which will be comprised of a pair of one-hour races.

As previously, the GT3 Pro-Am and Silver Cup entries must feature at least one Asian driver, and neither Australians nor New Zealanders are considered Asian for the purpose of that rule.

Triple Eight Race Engineering contested GT World Challenge Asia in 2019 and had planned to do so again in 2020, with Shane van Gisbergen partnering Prince Jefri Ibrahim, before the COVID-19 pandemic hit.

This year, the Banyo-based team has instead fielded a Mercedes-AMG GT3 in Fanatec GT World Challenge Australia Powered by AWS.

Details of that competition’s own 2022 calendar were also revealed as part of SRO Motorsports Group’s annual press conference.

All going well, next year will be the first when four GT World Challenge competitions, the others being those of Europe and America, go head, with all four counting towards a global Manufacturers’ Championship.