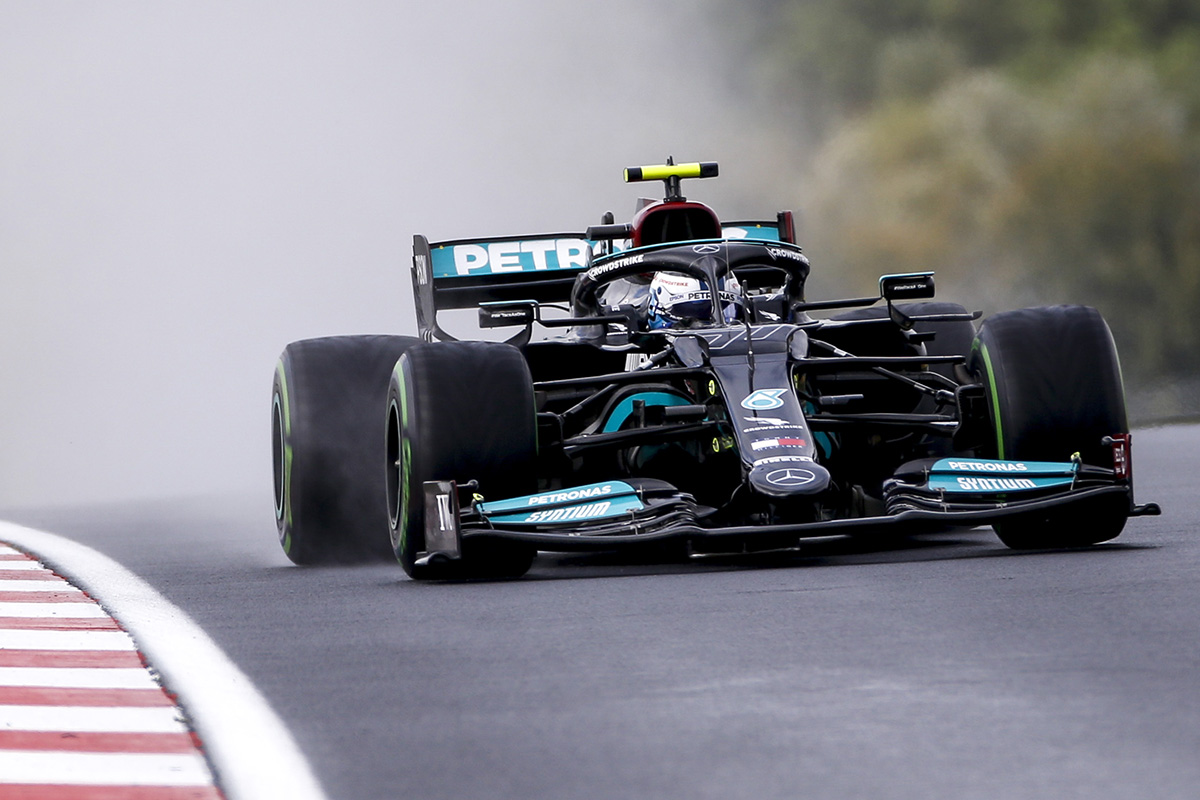 Turkish Grand Prix winner Valtteri Bottas has branded his performance in the race one of the best of his Formula 1 career.

The Finn started from pole, courtesy of a power unit penalty for fastest qualifier Lewis Hamilton, and went on to control the race throughout.

“It was one of my best races in terms of how it went from beginning to the end,” Bottas said.

“To some people [it] could have looked easy, but it is far from that in these conditions.

“You can’t do any mistakes, and it’s quite easy to do mistakes in the conditions and when it’s drying, when there’s only one dry line.

“Just everything went smoothly, which I’m very glad [about], and the car really has been good in any conditions too this weekend – that makes things easier.

“I could really kind of control it,” he added.

“The key thing today was the tyre management, and not to kill the tyres in the beginning of the stints and try and play the long game.”

Bottas led all bar nine laps of the 58-lap encounter, only losing top spot when he pitted after 37 laps.

He then chased down and passed Charles Leclerc, who was yet to stop, to reclaim the lead on Lap 47.

From there he was never headed, easing out to a 14.584s win over Verstappen at the flag.

“Max stopping triggered us stopping, but I think it was the right time,” Bottas said.

“I think that was the right point.

“It was not clear at any point if it’s going to be dry or not at some point, so needed to go pretty long in the first stint.”

It was the 32-year-old’s first win of the season, and the first since the 2020 Russian Grand Prix more than a year ago.

“It’s nice to have a win, and the reminder that you can win races,” he admitted.

“It’s been a while, like I said, but to be honest after Monza I’ve been feeling really relaxed in any case, and being just able to focus only on driving.

“For sure that helps.”

With the bonus point for fastest lap also going his way, the Finn remains third in the drivers’ championship, 85.5 points down on points leader Max Verstappen with six races remaining.

Formula 1 returns for the United States Grand Prix on October 22-24.