Boost not yet committed to Courtney, Kostecki for 2022

Boost not yet committed to Courtney, Kostecki for 2022 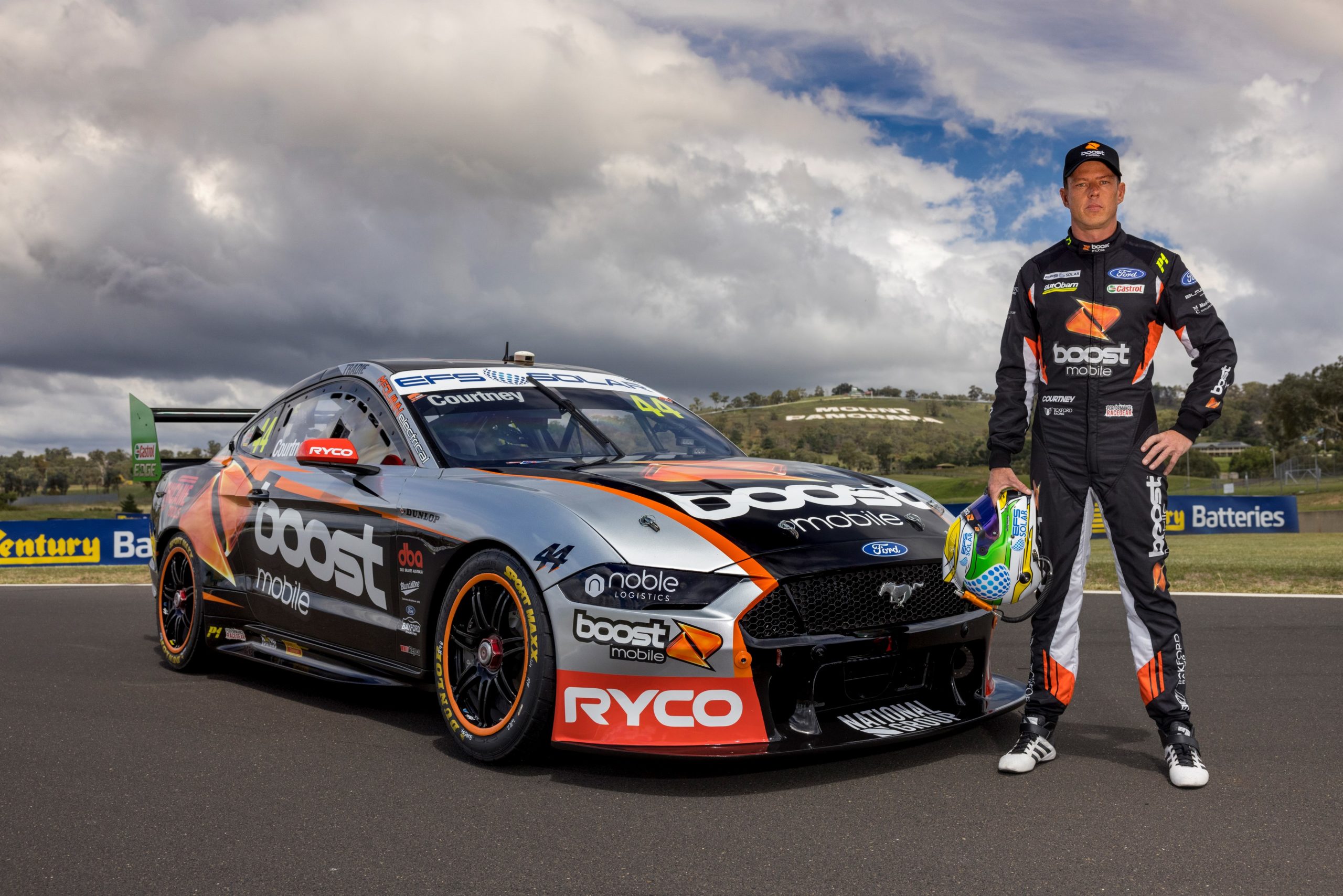 Boost Mobile boss Peter Adderton says he hasn’t committed to re-signing with James Courtney and Brodie Kostecki due to uncertainty surrounding the ownership of Supercars.

Speaking with Speedcafe.com, the telco owner said he wouldn’t be making any sponsorship commitments until there is a clearer picture of what 2022 looks like under new ownership.

Adderton was part of a consortium including several high-profile names bidding to purchase the Supercars business.

However, their effort ultimately came up short, leaving the TLA Worldwide/TGI Sport/Australian Racing Group bid in pole position to buy the category.

It’s widely expected a transaction will take place by the close of 2021 that will see majority shareholders Archer Capital sell the business.

A deal could even be done prior to the season-ending Repco Bathurst 1000, slated for November 30-December 5.

Boost also personally backs Brad Jones Racing’s Macauley Jones and Super2 Series leader Broc Feeney, who will go full-time in the Repco Supercars Championship next year with Triple Eight Race Engineering, and was set to underpin the 2021 Gold Coast 500 event until its cancellation.

“I don’t know what next year is, right?” Adderton told Speedcafe.com.

“I would say any sponsor who’s looking at Supercars right now would be wanting to ask the same questions, like, ‘What are we investing our millions of dollars in?’

“That’s why I think it’s a real problem that they’re taking so long to make the announcement on who’s actually buying it, they should be trying to close that up.

“There’s a tonne of questions that need to get answered. So that’s something we’re still waiting for. We’re not making any commitments until we know what we’re actually committing to.

“The unknown is not good, right? And I think you need to certain that up. So if I was the teams and I was Supercars, I’d be doing whatever I possibly could to get more certainty around what that looks like. So I think it hinges on that.” 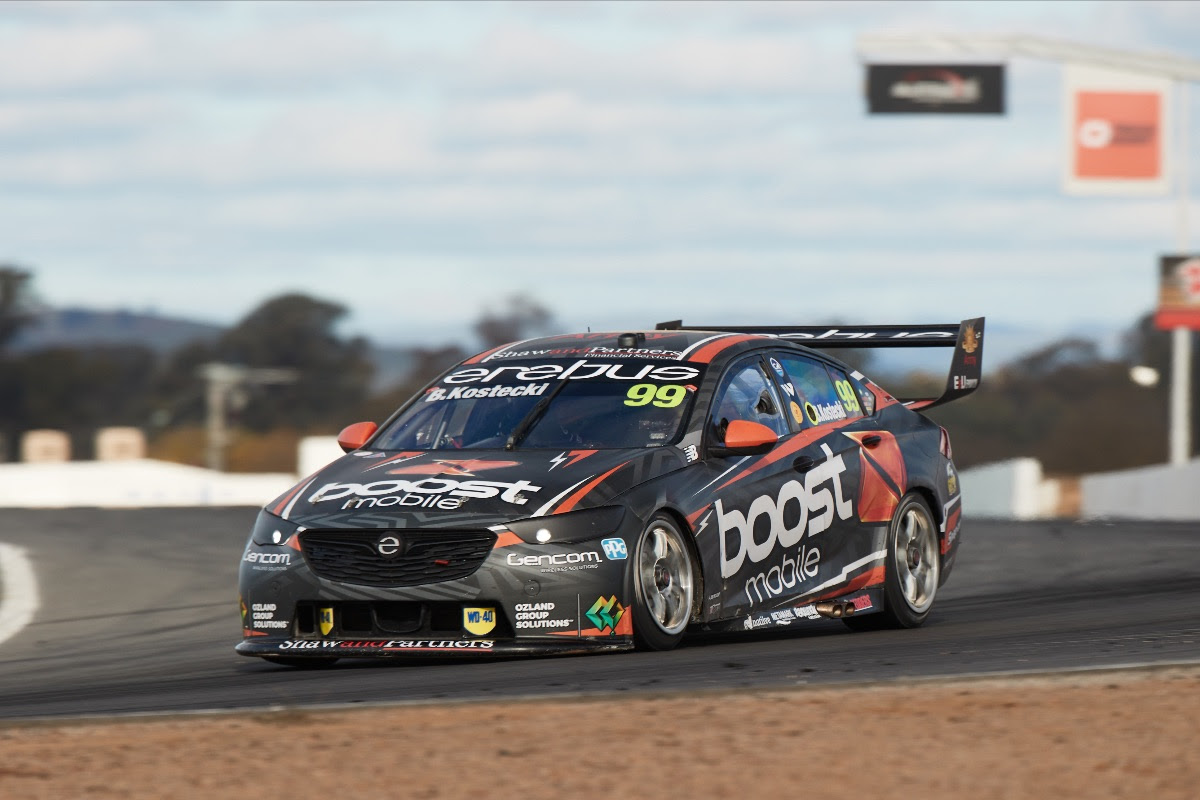 Last week Tickford Racing confirmed a multi-year contract extension with Courtney to take him through to the Gen3 era.

However, with that release came no word of Boost Mobile or its involvement with the driver who Adderton has backed for over 20 years.

Adderton said he’ll revisit the topic with team bosses Tim Edwards (Tickford Racing) and Barry Ryan (Erebus Motorsport) once he has a better idea of what 2022 looks like.

“We’ve already had two years of not knowing. We’re really at the stage now where it’s really up to Supercars and the teams to tell us what we’re actually investing in.

“If they get somebody else and we miss them, then we miss. That’s just part of life. But I think at the end of the day we’ve been very clear to them, we just need to know what the plans are.

“I think that it’s hard because they’re in the process of selling it. So I think the faster they close that transaction, the faster they sell it and get the new owners in there, the better.

“I’m sure I’ll be catching up the new owners when I’m at Bathurst and I’m sure they want to sit down with what they’re planning to do.”

Adderton said he is seeking clarification on what changes the new owners may make in the short term to the category.

Among the other factors is the 2022 calendar and what involvement the Supercheap Auto TCR Australia Series might have too.