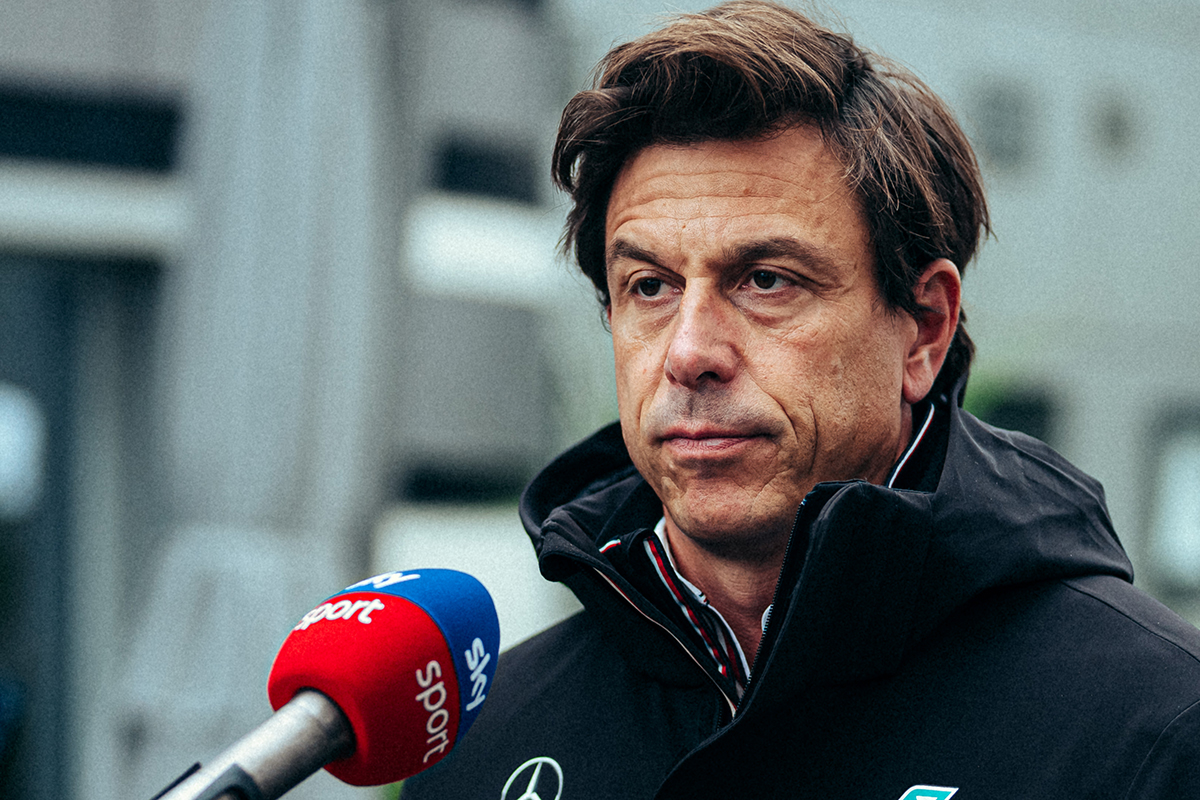 Lewis Hamilton will take a 10-place grid penalty for the Turkish Grand Prix, leaving him 11th after setting the fastest time in qualifying.

The Brit has been forced to take a fourth internal combustion engine for the event, though has been spared the additional penalties associated with other power unit elements.

“It’s tricky when you start to push the boundaries with power unit performance,” Wolff explained.

“At a certain stage, you will experience some obstacles, and our power units have been the most reliable since the introduction of the hybrid engines in 2014.

“Because these boundaries are being pushed, we have seen unusual noises within the combustion engine that aren’t completely understood at that stage yet and therefore caused some trouble.

“In the past we had engines that basically failed,” he added.

“Now it’s about containing the problem because, in that phase, redesigning parts is not something you would tackle.”

Understanding and resolving the issues found within the combustion engine are paramount for the operation which has dominated the current era.

Power unit development is set to be frozen from 2022 until the end of the current engine ruleset – earmarked for 2025 but looking likely to slip to 2026.

Any inherent problem would therefore be carried into the years to come should the team be unable to find a resolution.

Along with the factory squad, Mercedes also supplies power units to Aston Martin, McLaren, and Williams.

“Balancing performance and reliability has always been the key metric in the last couple of years, and it will be also going forward,” Wolff said.

“We will not be carrying any deficits into next year because the deficits are being understood.

“Now it’s about finding the solutions that contain these.”

In Hamilton’s case, there is no current need for additional elements.

“The other parts like the turbo or the other auxiliary elements are in a wonderful shape… easily within the mileage limits,” Wolff revealed.

While Hamilton will line up 11th for Sunday’s race, with team-mate Valtteri Bottas has inherited pole as a result of the championship leader’s penalty.