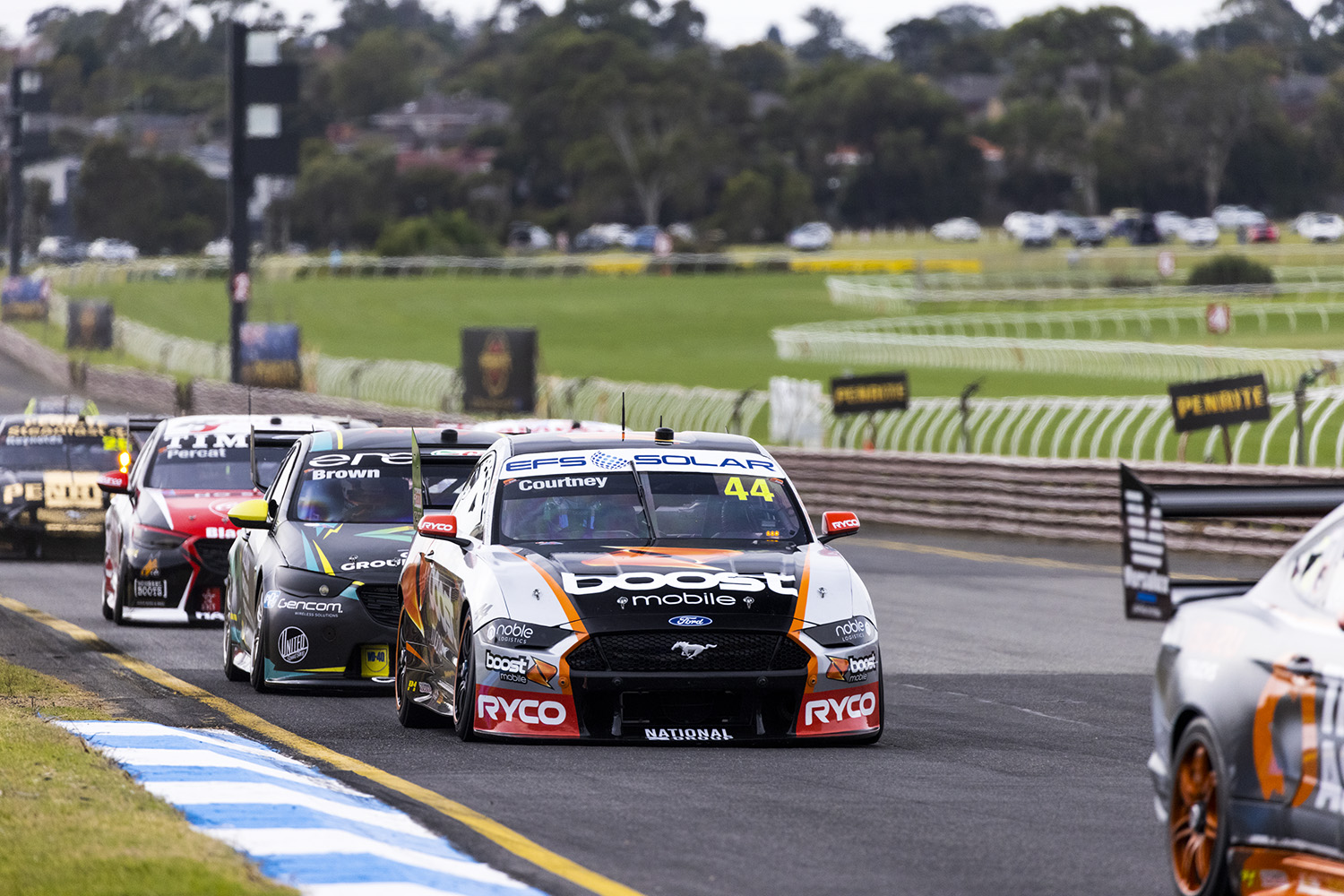 The 2021 Supercars season will resume on October 29-31. Picture: Ross Gibb

The Repco Supercars Championship is tracking well to change hands in the near future, although there could yet be an adjustment to the final transaction price.

It’s all but certain that the merged bid between TLA Worldwide/TGI Sport and the Australian Racing Group will be successful in its pursuit of Archer Capital’s majority share.

As previously reported, the bid will also buy out Supercars teams’ collective 35 percent stake, which will involve the introduction of a more lucrative Racing Entitlements Contract system.

In essence, teams will give up their power as co-owners for a better flow of annual revenue.

Those negotiations continue to play out in the background, with the prospective owners understood to have most recently met with teams in the past fortnight.

There is no clear indication of how soon the TLA/TGI/ARG purchase will officially happen, even if terms are more or less agreed.

Speedcafe.com, however, has learnt the price for at least Archer Capital’s stake – desired to be in the ballpark of $60 million – could fluctuate based on the final income figure netted by the 2021 season.

Thus, it would seem pertinent for broadcast agreements to be met (by completing 12 championship rounds) and for the Repco Bathurst 1000 to involve crowds in order to maximise the sale figure for Archer Capital.

That’s because reduced earnings for 2021 would likely result in a lower agreed price.

CLICK HERE for a look at who’s who in the TLA/TGI/ARG consortium.