Russell: ‘I expect more from myself’

Russell: ‘I expect more from myself’ 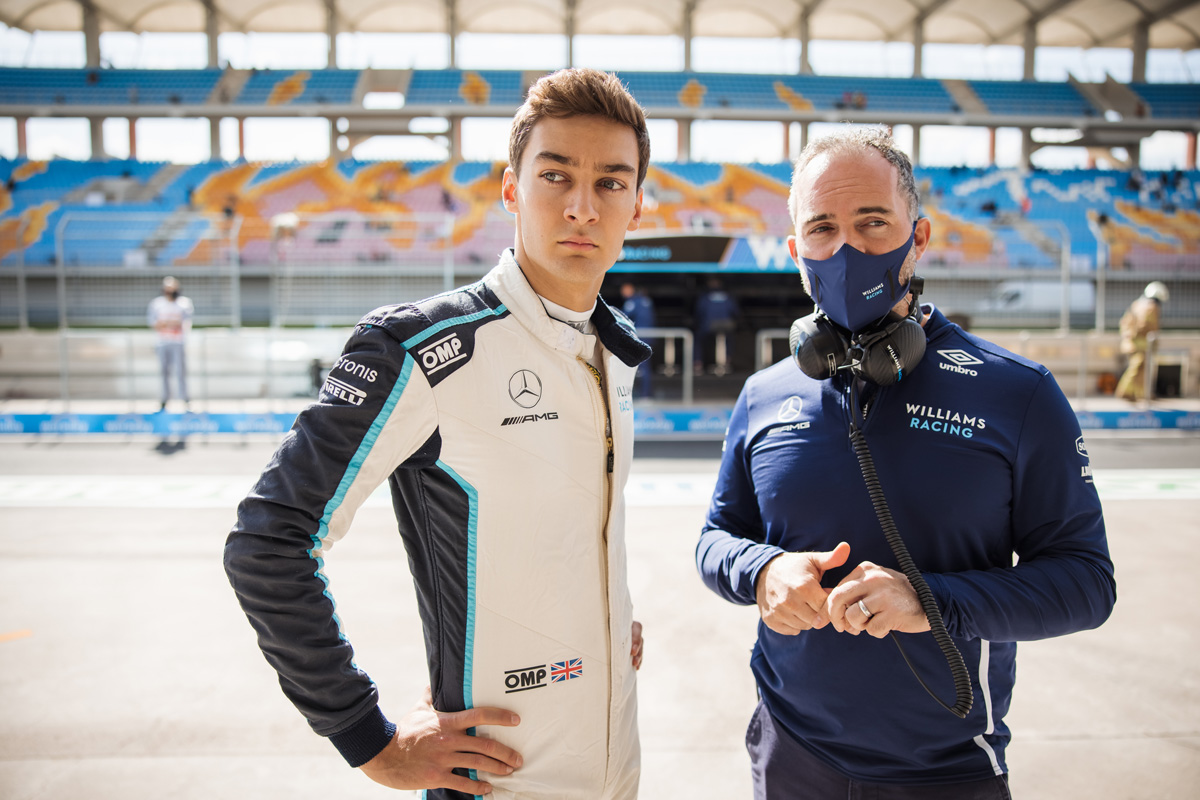 Williams ace George Russell has given a blunt assessment of his qualifying efforts at the Formula 1 Turkish Grand Prix after an error cost him a likely top 10 starting slot.

‘Mr Saturday’ was looking on track for yet another Qualifying 3 berth until making a meal of the final corner at Istanbul Park on his last flying lap in Q2.

It left him forced to settle for 13th on the grid, only bettering Haas rookie Mick Schumacher’s time in the session (penalty-hit Carlos Sainz didn’t set a time in Q2).

“There were too many mistakes on my side today,” said Russell.

“At the end of Q2, I was on a really strong lap which would have easily been good enough to get us through to Q3.

“I unfortunately lost all the time in the last corner which is a big shame as the lap up to that point was incredible.

“I’m really trying to push the boundaries at the moment, but I went over it today and it’s not good enough from my side.

“The conditions weren’t easy but it’s the same for everybody and I expect more from myself.

“It’s going to be an interesting race tomorrow as the green track means that nobody knows for sure what the right strategy is going to be and how the tyres are going to perform.

“Unfortunately, it’s now going to be much harder for us starting from 13th rather than inside in the top 10, so it’s frustrating.”

The Turkish Grand Prix is due to start at 23:00 AEDT tonight.