Jones affirms plans to race on in 2022 with BJR

Jones affirms plans to race on in 2022 with BJR 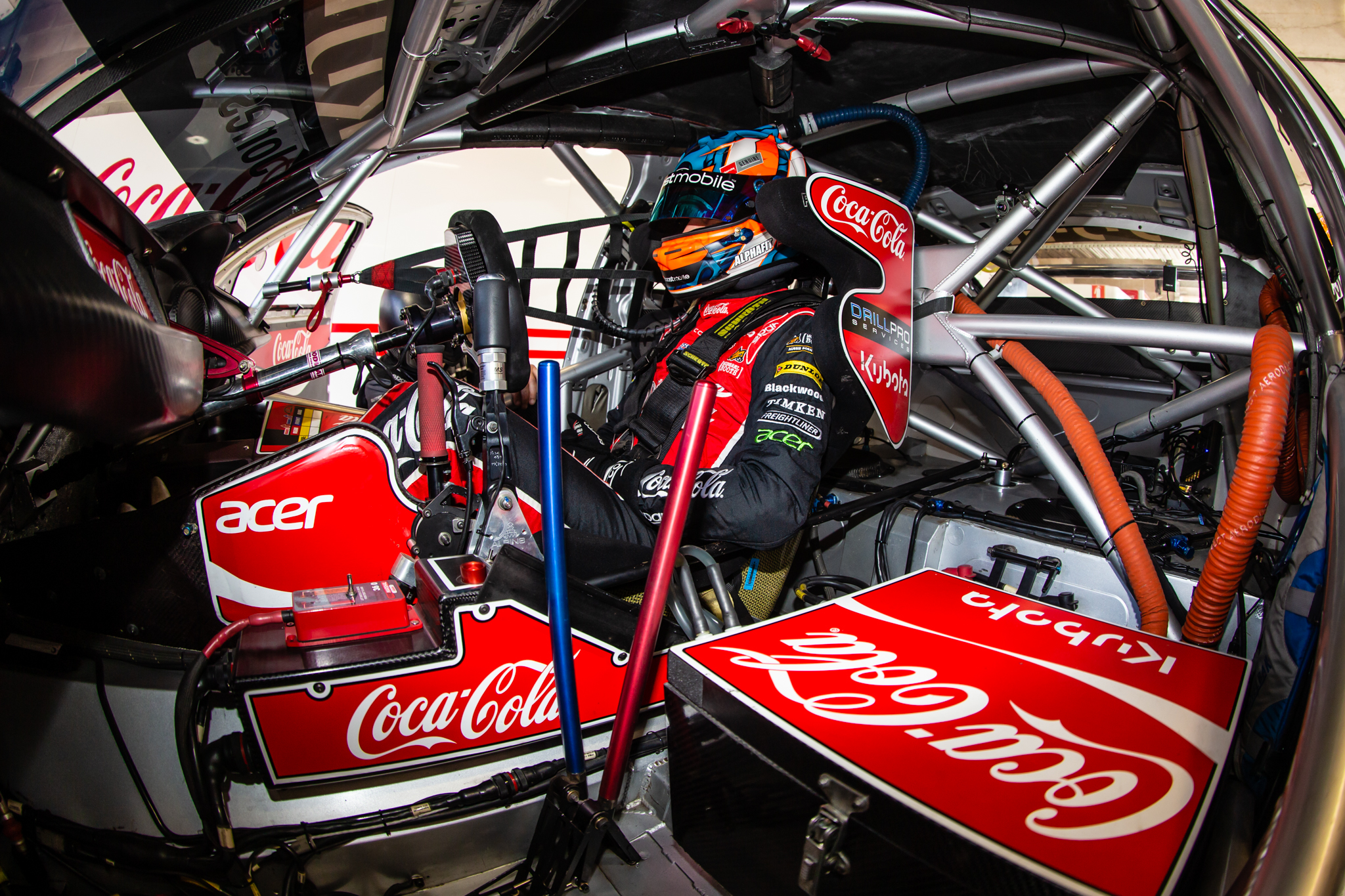 The 27-year-old has had a turbulent 2021, finding himself bogged to the bottom of the drivers’ championship with five rounds remaining.

Jones’ best finish this season remains a 14th place finish, though the Albury-based driver has shown signs of top 10 speed.

Twice this season has the #96 driver qualified inside the top 10 but he has often found himself shuffled back by the time the opening laps shake out.

Despite what has been a hard slog to date, Jones is nevertheless optimistic he’ll have a seat next year.

“That’s definitely my plan,” Jones told Speedcafe.com when asked if he intended to continue with Brad Jones Racing in the main game in 2022.

“We just needed to be back racing and then it’s sort of focusing forward from what we’re doing right now.

“But yeah, my plan, I guess would be definitely to continue racing in the Supercars Championship, that’s for sure.”

This year’s silly season has been busy with a swathe of changes.

Nick Percat last month announced his sudden end-of-year departure from Brad Jones Racing; he will be replaced at the team by Andre Heimgartner.

It’s expected Matthew Payne will take the vacant seat at Kelly Grove Racing, though that hinges on the 19-year-old receiving a dispensation for a Motorsport Australia Superlicence.

Although not announced by the team as yet, Jack Smith is expected to stay at Brad Jones Racing with Racing Entitlements Contract owner Pete Smith indicating as such.

As for Todd Hazelwood, his future at the team has a cloud hanging over it, with current Walkinshaw Andretti United driver Bryce Fullwood also linked to the four-car squad.

Despite a myriad of movements up and down the pit lane, Jones is in no rush to cement his spot.

“At the moment, we’re just going with the flow of it all and seeing what can happen,” he explained.

“The driver market’s pretty crazy so far, but there’s probably more to unfold from reading some stuff about it.”

Jones admitted he’s been frustrated by a lack of progress, but isn’t putting timelines on how long he wants to spend in the category.

“It’s taken me a little while to probably get comfortable and work with the team that I have around me,” said Jones.

“I’m feeling a lot better in the car than I ever have. I’m working with a sports psychologist, which has been really helpful this year.

“I feel like we’re getting some processes down pat that is moving me and the team forward here.

“I probably haven’t had the success that I’ve wanted to and it’s taken me a little bit longer to get going.

“I’m still working as hard as I ever have. We’ll assess how it’s going in the next year and see how we’re going.

“I’m not really setting timelines because [it’s] probably not the best way to approach it.

“I love racing, so at the end of the day, if I can do what I love to do every day, and it’s viable, then I’m going to be doing it for as long as I can.”