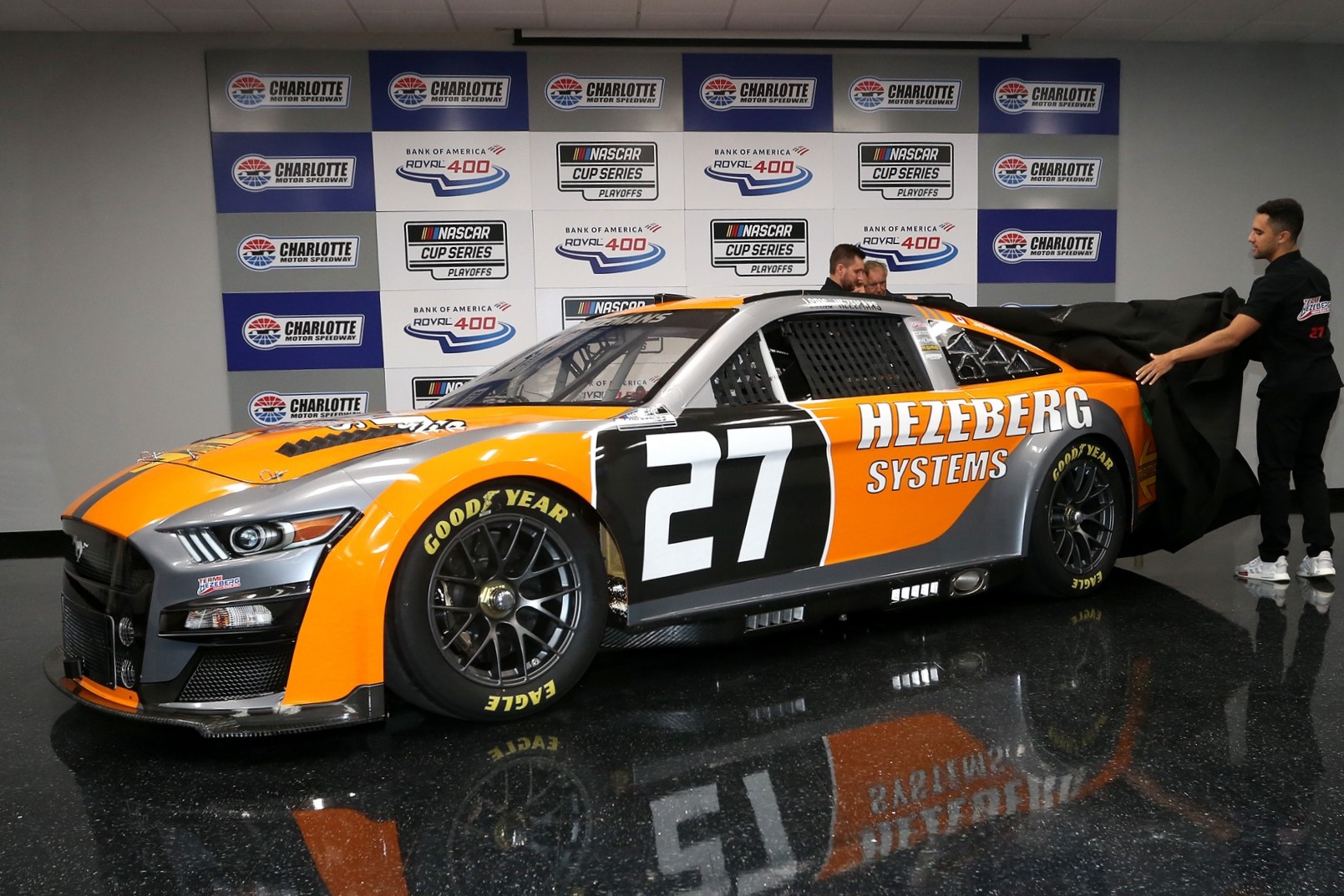 The NASCAR Cup Series is set to have its first EuroNASCAR team join its ranks in 2022.

The second driver has yet to be confirmed; however, Jacques Villeneuve will pilot the team’s Gen7 car next week as part of an official NASCAR test at the Charlotte Roval.

“The introduction of the Next Gen car by NASCAR is at the core of our decision to build a team and join the NASCAR Cup Series,” said team co-owner Toine Hezemans.

“This new concept is the perfect challenge for us and the model NASCAR built around the Next Gen car makes the American market even more interesting, generating opportunities for a team to prosper.”

Fellow co-owner Ernest Berg added, “With Toine, we have a long friendship that stemmed from our experience in racing.

“During my further entrepreneurial life there has been involvement in the commercial side of Formula 1, which gave me familiarity with the sport.

“Toine’s friendship over the years and his phenomenal input in the sport inspired me to pick up on an automotive collaboration we had in the past and NASCAR with the Next Gen inspired us even more to take the challenge of being involved.

“Now let’s see what we can make of it, we believe we can revive the tremendous fun we had in the past.”

Hezemans and Berg raced together in the 1970s and sponsored a Formula 1 car in the 1980s.

Hezemans made six starts in the 24 Hours of Le Mans, two alongside Australian driver Tim Schenken.

He twice won the European Touring Car Championship in 1970 and 1973 and has a 24 Hours of Spa and 24 Hours of Daytona win to his name.