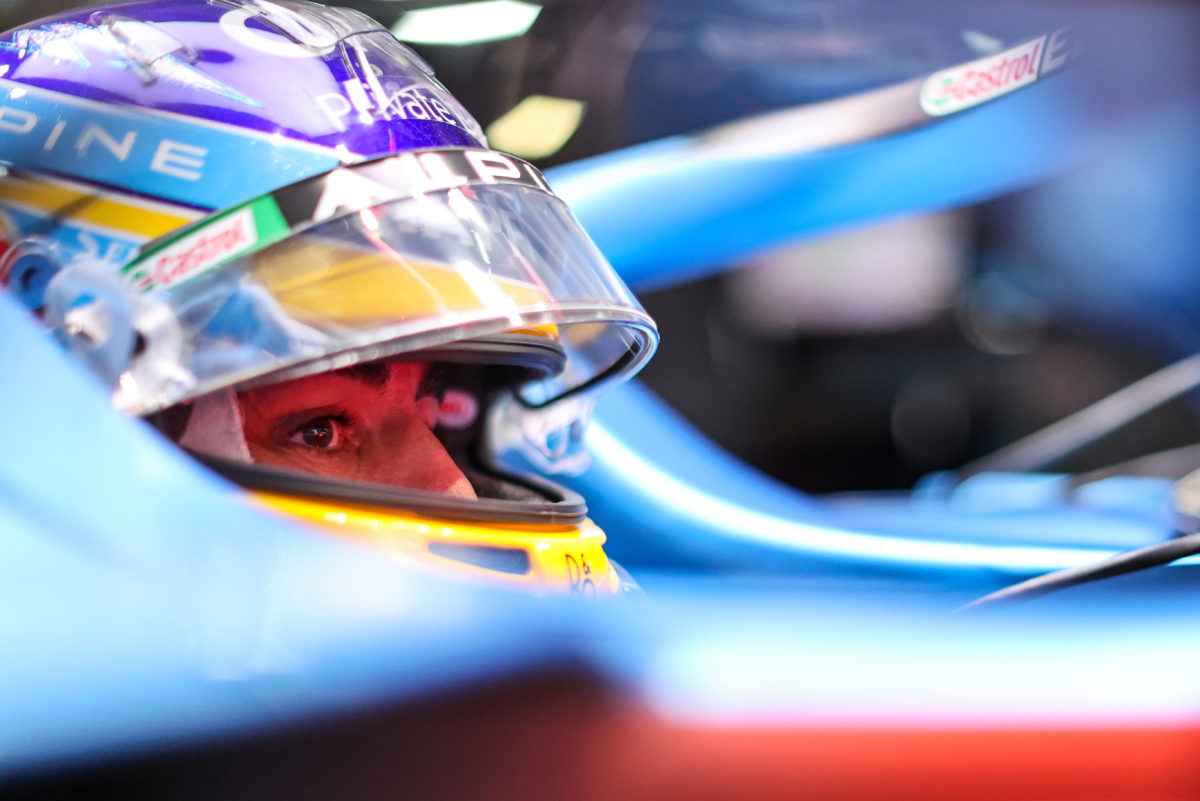 Fernando Alonso will front the stewards for allegedly not respecting double-waved yellow flags during qualifying for the Formula 1 Turkish Grand Prix.

Stewards summoned the Spaniard following the session for an incident which occurred three minutes into Qualifying 1.

However, that could now be taken away should he be found in breach of the regulations.

A chaotic start to qualifying saw all 20 drivers head out as it go underway, changeable weather threatening to douse the circuit with rain.

That resulted in a traffic jam in the final complex, in which Alonso found himself.

There were also a number of spins and off-track excursions at the opening corner.

It is in the first sector of the track that Alonso allegedly failed to adhere to the double-waved yellows.

Among those in trouble was Carlos Sainz, the Ferrari driver spinning but continuing as the two McLarens and Max Verstappen negotiated their way beyond the recovering Spaniard. Lance Stroll also slowed.

Alonso was next upon the scene, and was informed of the double-waved yellow flags over the radio before a subsequent message advised of their withdrawal.

Should officials deem Alonso in breach, a five-place penalty and points on his licence are the likely result.

The 40-year-old headed into the weekend in punchy mood, suggesting there are different rules applied to different drivers.