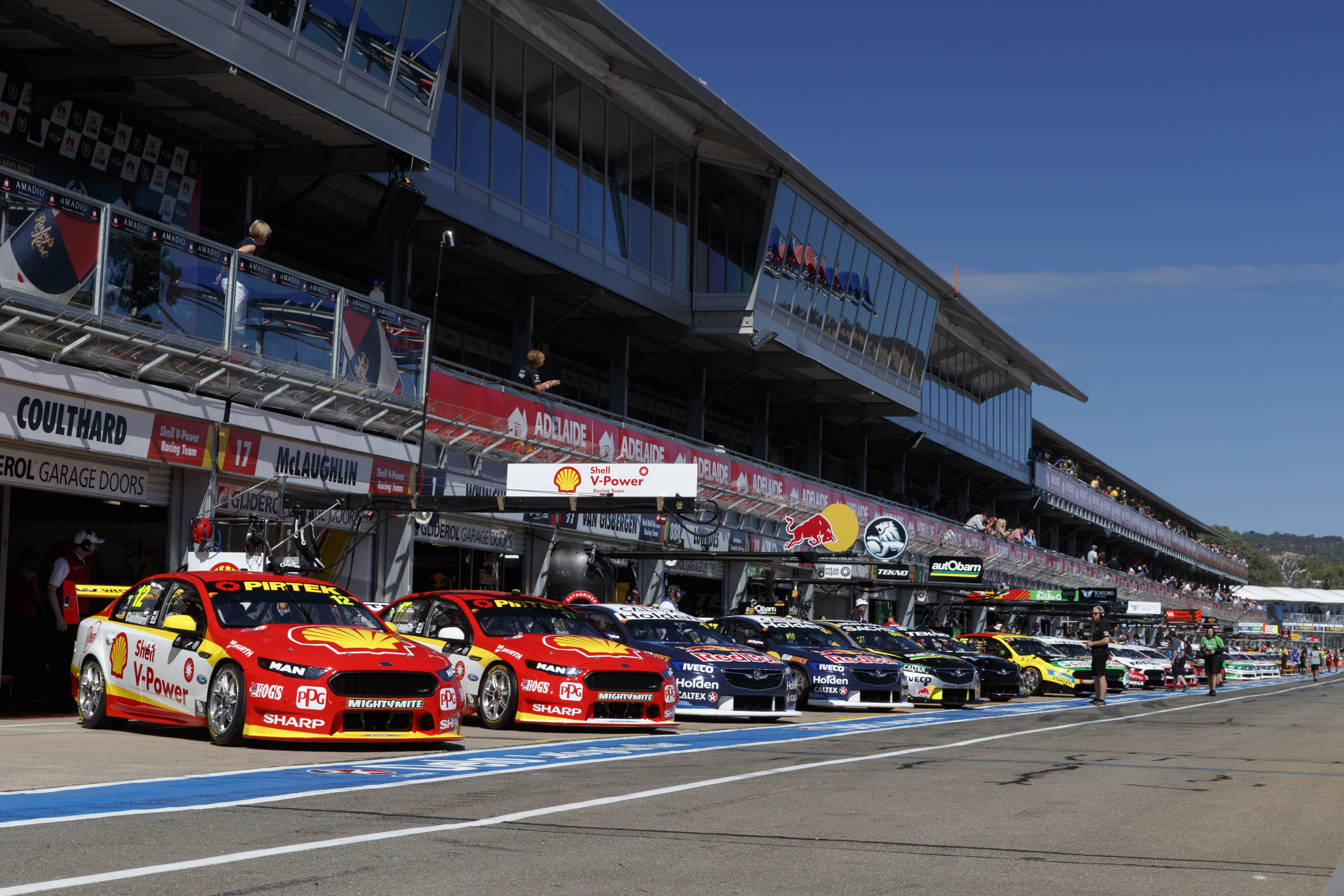 The Adelaide Parklands Circuit has been described as a heat sink.

An Adelaide City councillor wants the historic parklands circuit where Supercars and Formula 1 used to race torn up.

Last year the state government announced the Adelaide 500 would not continue, rising costs and falling crowds cited among the reasons for its cancellation.

Now part of the street circuit could cease to exist entirely with The Advertiser reporting Adelaide City Councillor Greg Mackie wants the asphalt torn up.

According to the report, Cr Mackie has begun supporting a residents’ group which wants the parklands circuit removed.

Cr Mackie is said to be seeking support for the circuit’s removal as part of a new community land management plan for Victoria Park.

The purpose-built section of the Adelaide Parklands Circuit has remained largely untouched since the 2020 Adelaide 500. However, the venue has been used as a COVID-19 testing hub.

A motion put to the Adelaide City Council by Cr Mackie asks that considerations be made with regards to the heat soak the area suffers due to the sizeable asphalt and cement area.

“I am asking that council administration prepares a report outlining the steps to achieve a new landscape solution that will eventually provide natural shade amenity for park users now that horse and car racing has concluded,” Cr Mackie told The Advertiser.

“A new landscape plan need not assume removal of all hard surfaces, but I would hope that a reduction could eventually be achieved.”

While no longer used for high-profile motorsport events, council staff said the venue was still popular for other recreational activities.

“A review of the community land management plan for Victoria Park has commenced,” a council staff report read.

“This is the appropriate process to consider the future use of landscaping of the park.

“There are areas of the park which are not suitable for tree planting.

“There are competing needs of all the stakeholders that utilise the park and trees may impact their ability to use it.”

In the days following the demise of the Adelaide 500, the South Australian Labor Party committed to bringing back the event if elected in 2022.

However, in recent weeks the South Australian Tourism Commission began selling off infrastructure associated with the event, plunging yet another nail in the coffin of the event.