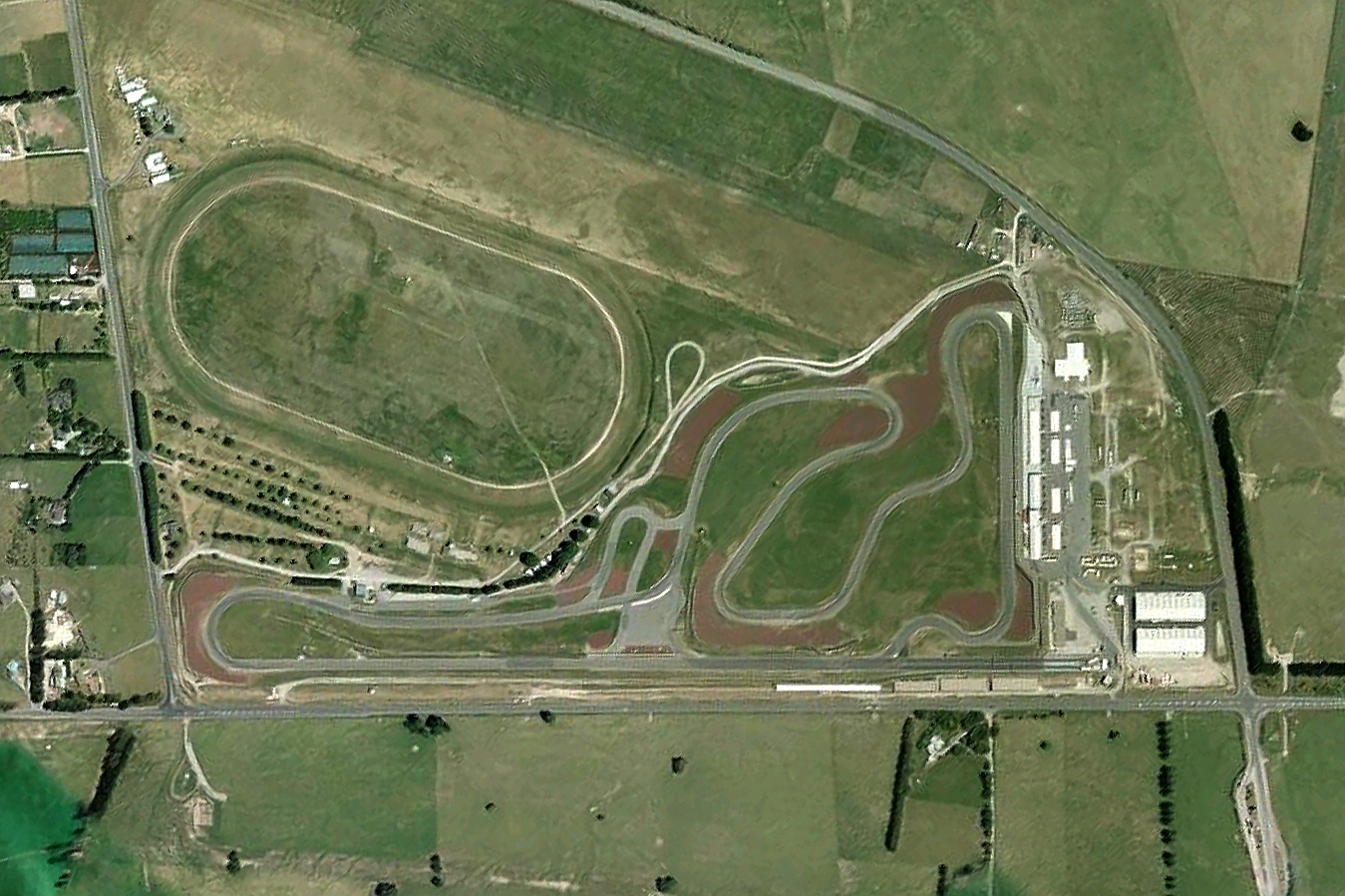 Tony Quinn has upped the ante after an offer to purchase Taupo Motorsport Park was denied earlier this year, increasing his latest effort by a net $1.6 million NZD.

In April it emerged Quinn had made a bid to buy Taupo Motorsport Park Ltd.

Ultimately, shareholders voted not to sell after the Taupo Car Club made a last-minute $450,000 NZD demand as a condition of the sale.

Had that gone ahead, that would have dropped the initially estimated return to shareholders from $1.01 NZD per share to $0.91 NZD or $0.93 NZD per share at best.

Shareholders voted 60 percent in favour of the sale, falling short of the 75 percent threshold to trigger a transaction.

Now, Quinn has put in another bid, increasing his initial offer of $7.1 million NZD to $9.8 million NZD, both figures plus GST.

In a statement from Taupo Motorsport Park Ltd, the company confirmed it had agreed to the sale pending approval from shareholders.

“TMP has today [Friday, October 8] entered into binding, conditional agreements for the sale of the company’s assets, business and freehold land to Tony Quinn-controlled interests (referred to in this announcement as “Keltic”) for $NZ9,800,000 plus GST (if any),” the statement read.

“That offer failed to receive the requisite level of shareholder approval (75 percent of shares entitled to vote and voting). Under the new agreements signed today, TMP will settle those $1,160,000 of liabilities on settlement of the sale to Keltic.

“The agreements are subject to the usual conditions (including shareholder approval). Keltic has agreed to procure before the shareholders’ meeting to approve the sale, the discontinuance by Taupo Car Club of its arbitral proceeding against TMP and a waiver of all the Club’s claims against TMP now or in the future.

“The TMP directors unanimously recommend the TMP shareholders approve Keltic’s latest offer and those directors who hold TMP shares have undertaken to vote their shares in favour of the resolution to approve the sale.”

Should the sale come to fruition, it would be the third such New Zealand circuit in Quinn’s portfolio.

Quinn owns Hampton Downs Motorsport on the country’s North Island as well as Highlands Motorsport Park on the South Island.

Taupo Motorsport Park notably hosted the A1 Grand Prix single-seater series between 2007 and 2009.