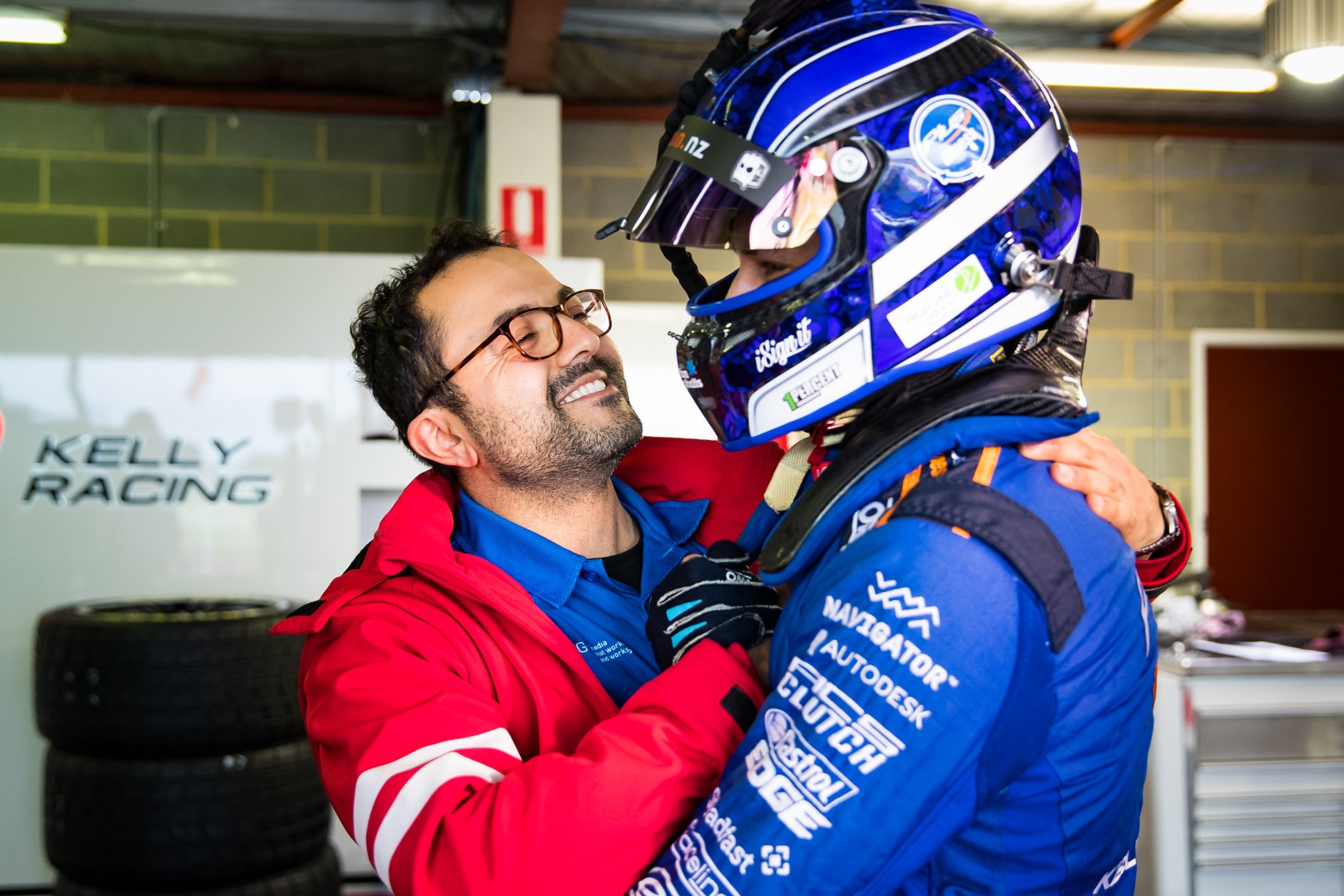 The pair first worked alongside one another in 2015 at Tickford Racing (then known as Prodrive Racing Australia) under the Super Black Racing banner.

The duo were reunited in 2018 when Heimgartner joined the then-factory Nissan team in place of team co-owner Todd Kelly.

Ever since, Talabani has been at Heimgartner’s side, witnessing his first solo podium, pole position, and race win in the Repco Supercars Championship.

Next year, Heimgartner will depart Kelly Grove Racing to join Brad Jones Racing and begin a new chapter in his career.

“He was a friend before he came to Kelly Racing from our time at Tickford. That bond and that relationship has just gotten stronger throughout the years.

“From my point of view, I’m almost a bit lost as to what’s going to happen in the future. Working together with someone for so long, you kind of lose grip on having to learn to work with another driver. You’ve got to retrain yourself for what the new driver needs.

“You can take for granted the skills and abilities of what a good driver does. There are things I don’t have to worry about that Andre just takes care of and does himself. It’s easy to take for granted, those abilities, with someone of his calibre.”

With five rounds remaining in 2021, the Kiwi finds himself on the fringe of the top 10 in 12th.

Both Heimgartner and team co-owner Stephen Grove had for some time indicated a desire to continue together in 2022, something Talabani expected too.

Contract talks came as the team neared the completion of a fresh Ford Mustang build for Heimgartner.

Ultimately, negotiations broke down and Heimgartner opted to make the move to Brad Jones Racing.

For Talabani, confirmation Heimgartner would depart came as a shock considering the momentum which was building towards the new year.

“From our perspective, up until when they started discussing the next year, we were all guns blazing for what we were going to do next year,” Talabani explained.

“He was really stoked getting a new chassis, having something nice and fresh for him and then he can carry that on into next year.

“We want to try and iron out those inconsistencies so that at the start of next year we could have been smashing it, basically.” 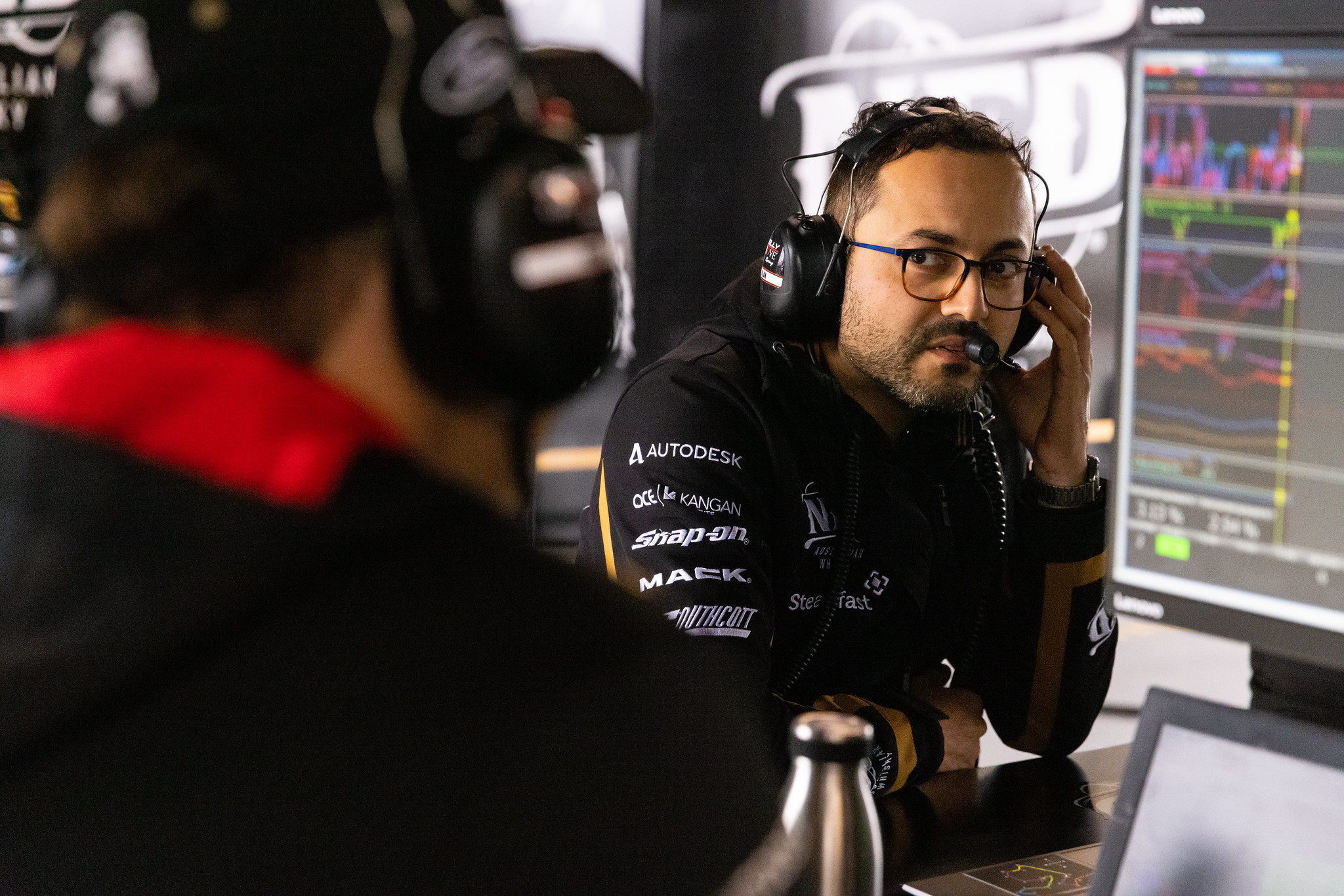 At the year’s end, Heimgartner will leave Kelly Grove Racing while Talabani will stay, ending their four-year run together.

Nevertheless, Talabani said he’s proud to have worked with Heimgartner.

“I take minimal satisfaction from myself, but I take great satisfaction seeing his profile increase,” he said.

“That’s enough for me, really. The age gap isn’t enough for me to consider him a son, but that’s how I’d imagine that sense of pride.

“Yes, there are inconsistencies, but he’s been the best performing driver in the team for the past three years.