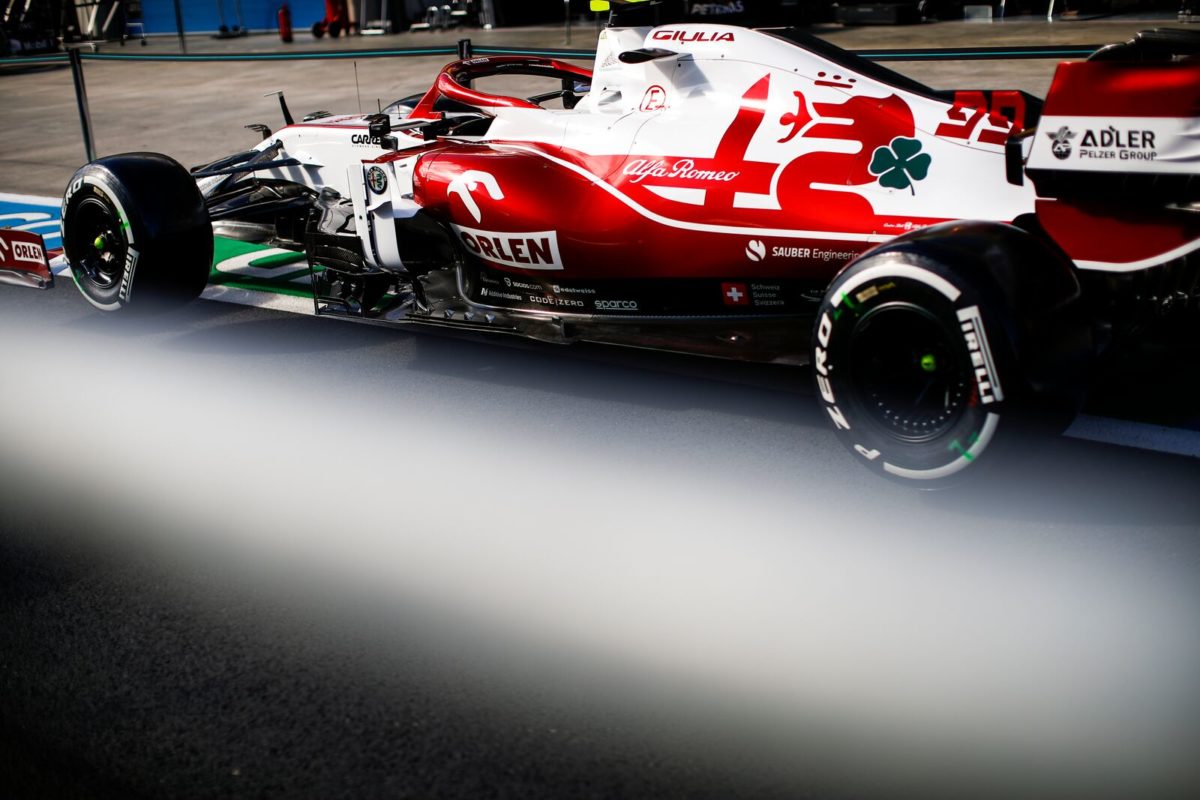 Michael Andretti has been linked with a buyout of Sauber

The American organisation has long been linked with a move into F1 with reports that a deal worth €350 million is getting closer.

RaceFans has reported that Andretti could buy 80 percent of the shares in Islero Investments, giving him control of both Sauber Motorsport and Sauber Engineering.

Islero Investments was set up by Longbow Finance, which acquired the team from Peter Sauber and Monisha Kaltenborn in 2016.

The business’ Formula 1 operation has been rebranded Alfa Romeo in recent seasons, though behind the scenes it remains the Sauber F1 team.

Speaking in Turkey on Friday, team principal and CEO Frederic Vasseur distanced himself from questions about the potential buyout of the team.

“I can say nothing because honestly it’s not in my parameter,” he said.

“I’m the CEO and the team principal and this kind of discussion is not with me, it would be with the shareholders and we had so many rumours and so that you have to ask the question to the shareholders of the company.”

Andretti Autosport this year fielded four full-time cars in the IndyCar Series, plus additional entries for Marco Andretti and Stefan Wilson at the Indianapolis 500.

Colton Herta was the best placed of its regular runners, taking three wins to finish fifth in the standings.

Last month it announced that ex-Formula 1 driver Romain Grosjean would join the team for 2022.

It also has interests in junior categories in the United States and has a stake in the Walkinshaw Andretti United operation in Supercars.

The squad has not publicly commented on the prospect of acquiring Sauber beyond affirming that F1 is of interest to Michael and the team.

“Entering Formula 1 has been of interest to Michael and the team for some time and we’ve explored many options over the years, but at this time we have nothing new to report,” the team has asserted.

“Our passion is racing, in all forms, and we never say never.

“Should a proper opportunity come along to take the Andretti name back to F1, we’d jump at it.

“But as of now, that opportunity has not fallen in our laps and our focus remains on our seven disciplines of competition.”

Valtteri Bottas was last month confirmed as joining the Alfa Romeo Sauber squad for 2022, though the identity of his team-mate has not yet been confirmed.