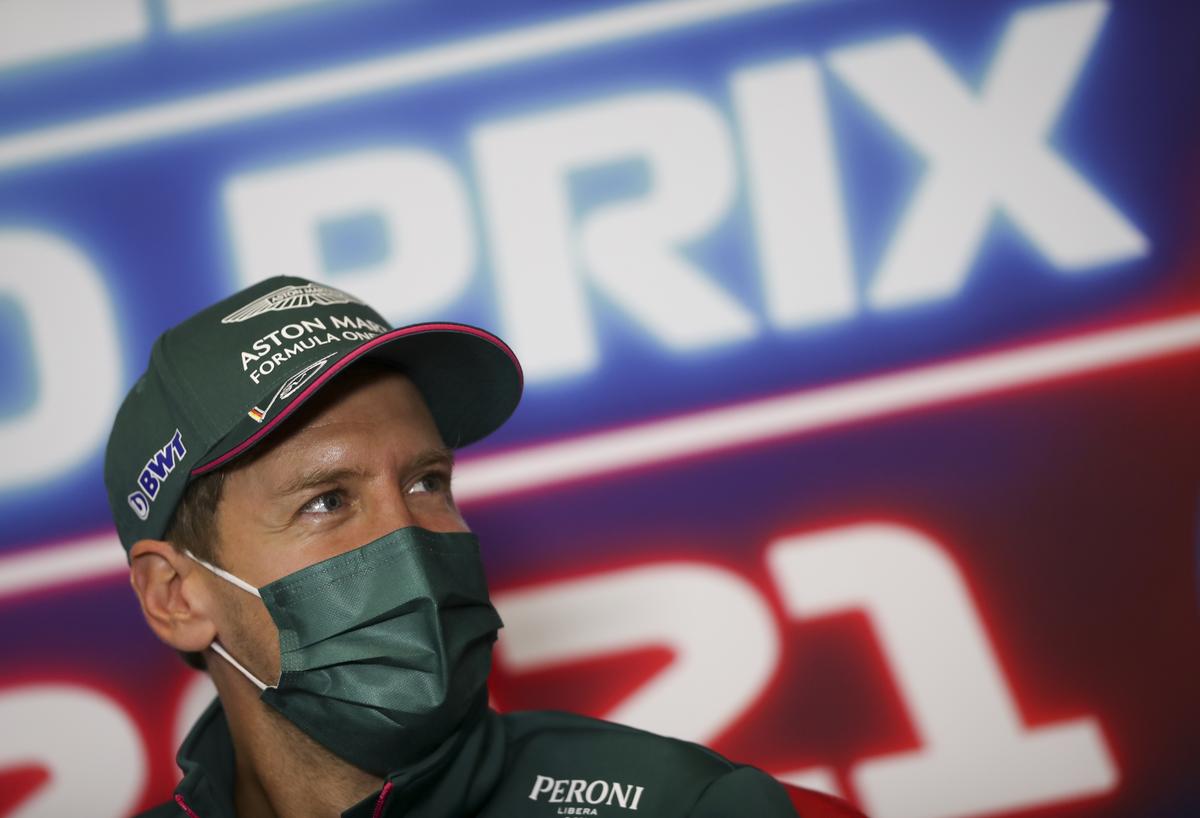 There are concerns that the toll placed on staff working in Formula 1 will grow too great ahead of the announcement of an expected 23-race 2022 calendar.

The FIA World Motor Sport Council will meet next week, with F1 boss Stefano Domenicali confirming that he intended to release next year’s calendar to coincide with that meeting.

The WMSC ratifies the calendar, effectively passing it into the regulations for next year.

Ahead of that announcement, Aston Martin’s Sebastian Vettel has raised concerns regarding the mental health and work-life balance of those involved in the industry.

“I think we can already see now that it is an immense task,” the four-time world champion said when asked about the pressures and workload involved with working in F1.”

Vettel has become somewhat outspoken on a number of topics in recent months, primarily surrounding the environment and sustainability, but also on diversity and inclusion.

While he noted the environmental impact a long season would have, he voiced particular concern for the well-being of the people involved with the sport.

“We mustn’t neglect that we are a group of people and human beings travelling around the world,” he explained.

“Now, you can make the numbers – you’ve 52 weekends in the year. If we do 23 of those races and couple of months in the year that we can’t hold races in most places around the world, then it obviously gives you a very intense season.

“I think the objective should be that we have a, you know, sustainable way to run our season not only for the environment, but also for looking at the human resource.

“If you have so many people involved and the weekends are far longer than the Saturday Sundays that we see on TV for most of the team,” he added.

“I think drivers, we are the lucky end, but it should be held in a way that those people also can have a normal life apart from their jobs and time spent away from home.

“Most of them, whether it’s engineers or mechanics, staff working in a team, they have a family or children that they want to look after.

“I think we must be very careful with where we want to put our interests.”