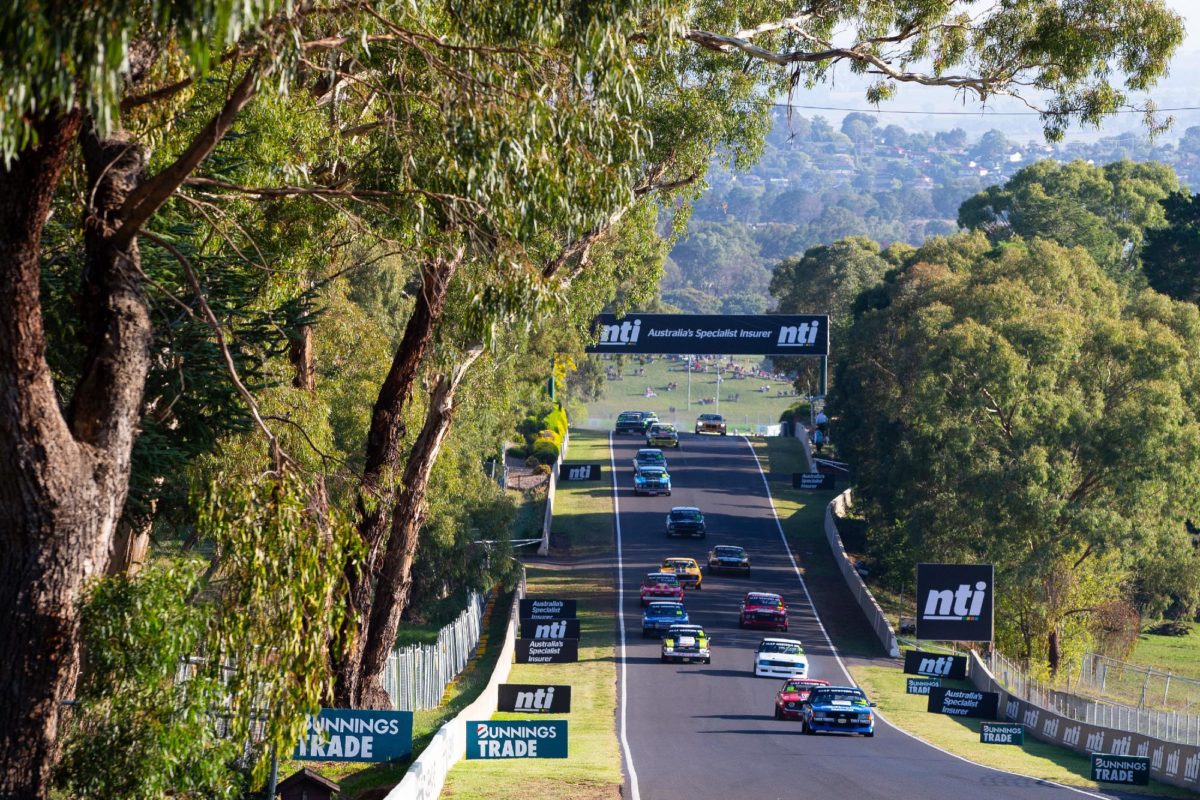 The final calendar for the 2021 Gulf Western Oil Touring Car Masters Series has been decided.

It has now been confirmed that the four races at the Repco Bathurst 1000 will represent the fourth and final round of a COVID-disrupted campaign.

Furthermore, titles will be awarded, TCM management and Motorsport Australia has confirmed, despite not hitting six rounds.

“It’s great to have some certainty in uncertain times when it comes to finalizing the Gulf Western Oil TCM championship,” said category manager Liam Curkpatrick.

“TCM was fortunate to get three very competitive rounds in at the start of the year which means we’ve had 12 races towards the championship so far.

“It’s a meaningful number and once Bathurst is complete there will be four more to add to that list.

“Four rounds is a short championship, but it is enough racing to ensure that the winners will have absolutely earned their trophies.

“Interest in the Bathurst event has been strong and we’re looking forward to completing the TCM season in style this December.”

John Bowe leads the series by 10 points over Ryan Hansford, and 47 points over both Marcus Zukanovic and Cameron Tilley.

Steven Johnson, who has won the series on the last three occasions that titles have been awarded (2017 to 2019), is a further 11 points back.

With 200 points on offer at Bathurst, 10 drivers remain in contention for the outright title, while class honours in ProMasters, ProAm, and ProSports are all still in play.