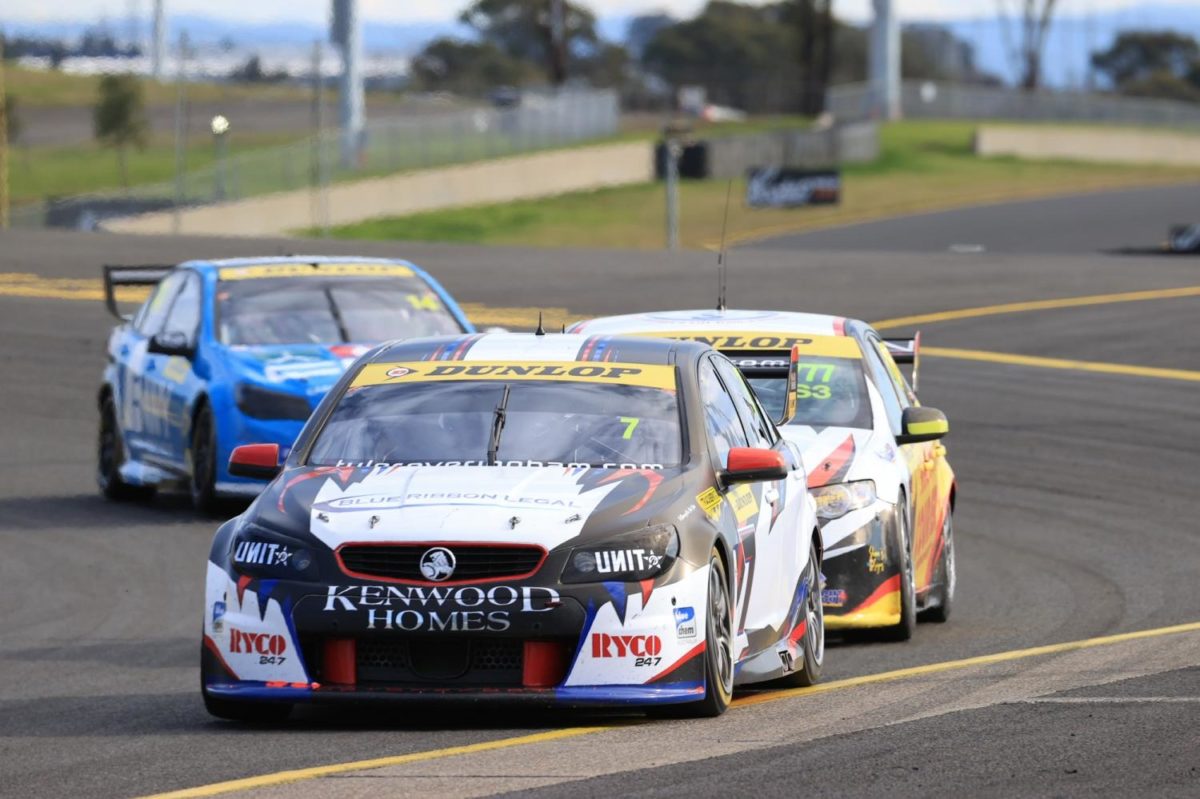 Super2 and Super3 entries at Sydney Motorsport Park in 2020

The Dunlop Super2 and Super3 Series teams will get their own test day at Sydney Motorsport Park ahead of the resumption of their season.

The test will be held on Thursday, November 18, a day before the start of track activity for the Beaurepaires Sydney SuperNight, when the junior tiers of Supercars are on the support bill.

According to Supercars’ official website, where the announcement was made, the initiative was decided at an owners committee meeting today.

Super2/Super3, like the Repco Supercars Championship, has not raced since the pair of Townsville events in July.

Those were the second and third rounds of the campaign, with racing at SMP and then the Repco Bathurst 1000 making for a slightly abbreviated, five-round season.

Supercars CEO Sean Seamer also stated yesterday in an online fan Q&A that there will be a test day for the Championship field in Sydney, although details are yet to be announced.