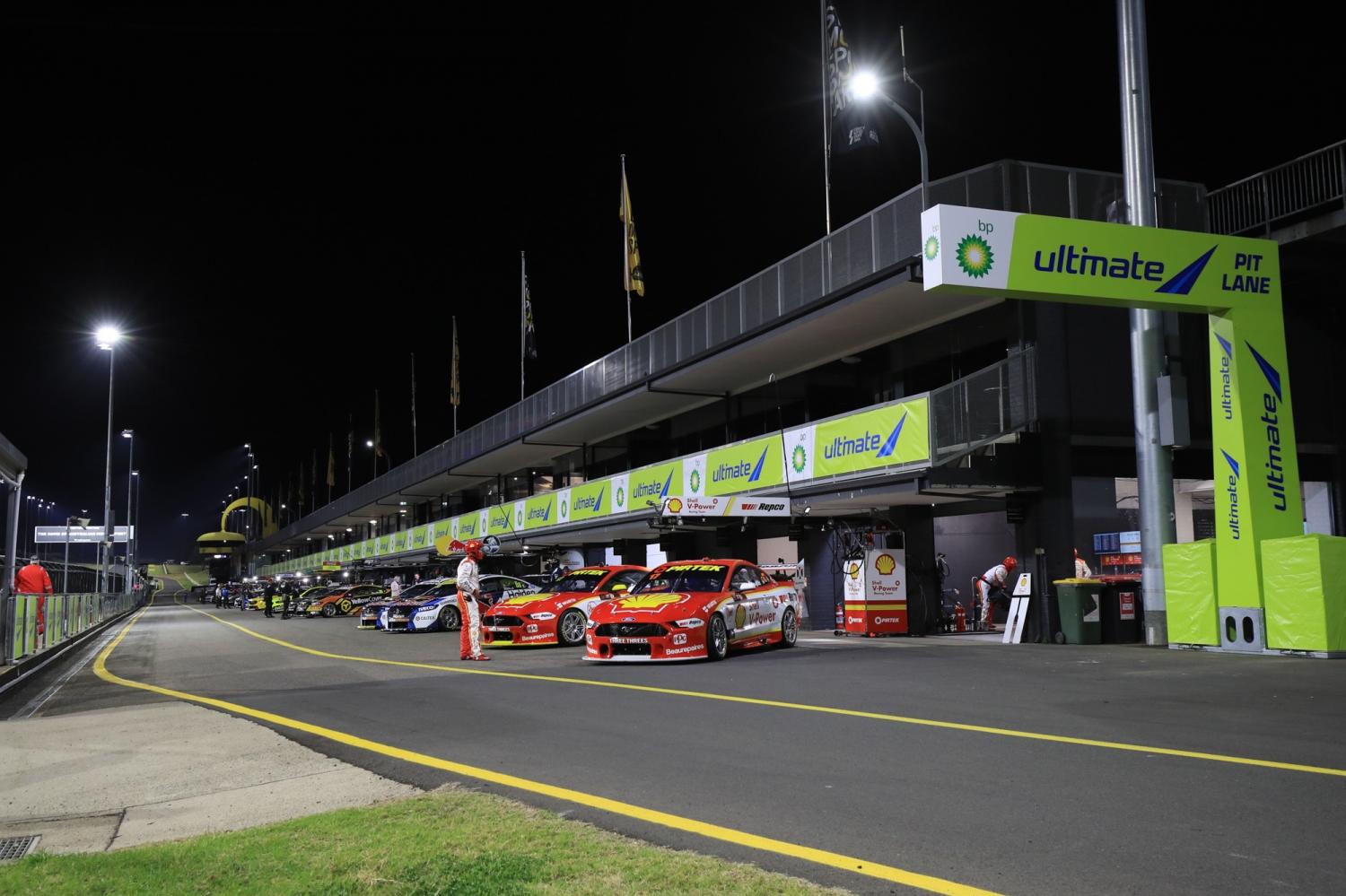 The track schedule has been released for the second Sydney SuperNight event, with a pair of local categories to support the Repco Supercars Championship.

As previously reported, the Supercars element of the November 6-7 meeting will involve two night races – one on Saturday and another on Sunday – plus a daylight sprint race on the Sunday.

Support categories will be the NSW Formula Ford and NSW Production Touring Cars.

Fox Sports and Kayo will be the exclusive live broadcasters of the event.

The Supercars season will resume on October 29-31 at the same venue as part of a swing of four successive weekends at Sydney Motorsport Park to lead into the Repco Bathurst 1000 across November 30 to December 5.