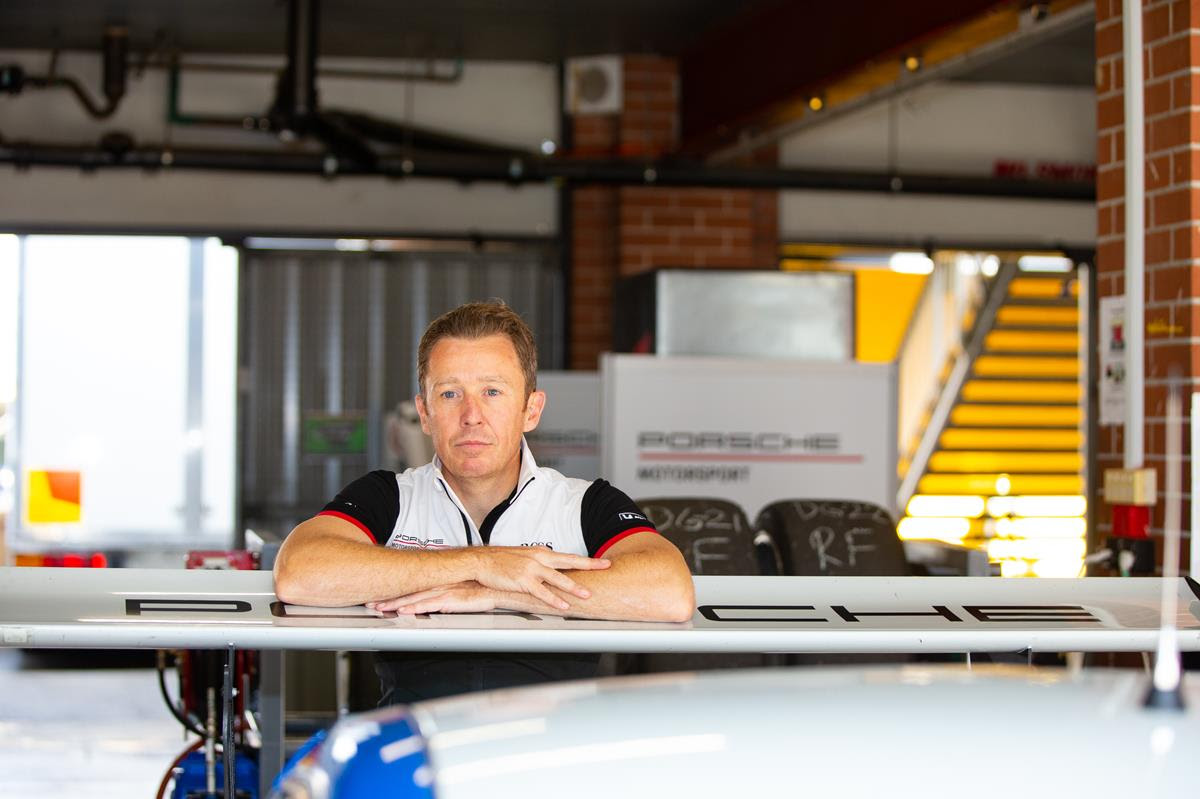 Troy Bundy will finish up in his role as Porsche Cars Australia head of motorsport later this year.

Bundy has announced his December departure, after which he will begin in an undisclosed new job.

“I have thoroughly enjoyed my time working on the Porsche Motorsport programme in Australia, and I am really proud of what my team and I have been able to achieve during this time,” said Bundy, who joined PCA in 2017.

“While I am moving on to my next project, the Porsche motorsport programme in 2022 has never looked stronger and I am confident the team will continue to deliver the best support categories within Australia.”

Added PCA sales and motorsport director Toni Andreevski: “On behalf of the entire team at Porsche Cars Australia, I would like to sincerely thank Troy for his contribution to the successful development of the Porsche motorsport business in Australia.

“Motorsport in is Porsche’s DNA, and Troy worked tirelessly on behalf of competitors, teams and our many partners to ensure both one-make Porsche racing categories in Australia thrived.

“Whilst we are sad to see him leave us, we wish him every success in the new endeavours that lay ahead.”

It was announced this week that Porsche Paynter Dixon Carrera Cup Australia will contest another three rounds this year.

That will include the Repco Bathurst 1000 on November 30 to December 5 followed by a double round at The Bend on December 10-12, where it will also be a double round for Porsche Michelin Sprint Challenge.