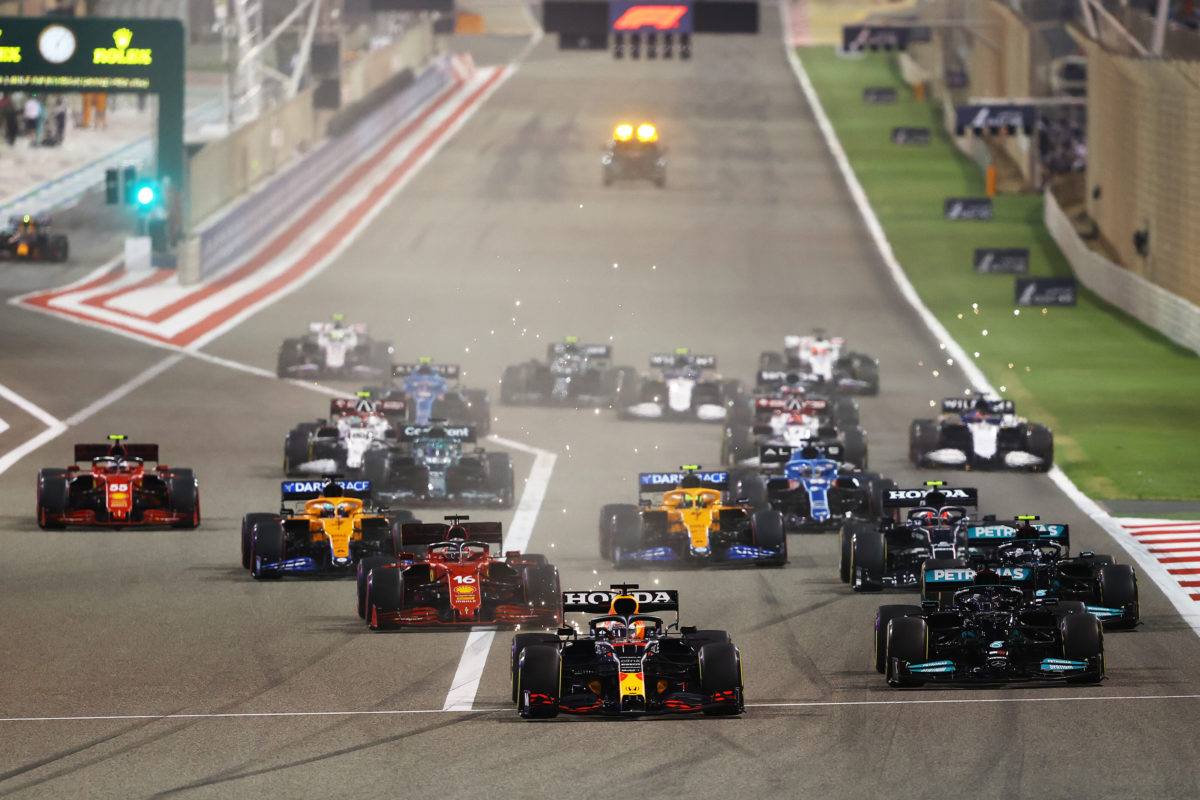 Two triple-headers on the cards in 2022

Further details of the 2022 Formula 1 schedule have come to light ahead of its expected release next week.

A 23-event schedule is tipped, starting in Bahrain in March and ending mid-November in Abu Dhabi.

As revealed by Speedcafe.com, the Australian Grand Prix is slated for April 10, the third round of the competition.

Formula 1 teams were given a draft of the calendar at the Italian Grand Prix, copies of which soon found their way into the public domain.

However, doubt has been cast over their accuracy by sources within the paddock.

In Turkey this weekend, key figures have fronted the media and allowed a number of details to slip.

That includes apparent confirmation that there will be two double-headers, the first taking in the Belgian, Dutch, and Italian Grands Prix as it did this year.

Another follows with the Russian, Singapore, and Japanese Grands Prix in quick succession.

The Singapore Grand Prix is reportedly vying for a spot on the calendar with Turkey but, should it go ahead, it would almost certainly be on a revised Marina Bay circuit.

All told, the two triple headers will make for six races in seven weeks following the summer break.

“And the second one with Russia, Singapore and Japan is a little bit more heavy one, but I think from the logistics that everything is under control and we are done nearly in the same time zone, therefore I don’t expect any major problems.”

Triple headers have been unpopular with teams owing to the workload they place on staff and the extended time away from home.

“It’s clear that it’s very challenging for Formula 1 to put a great calendar together in the context of the COVID-19 pandemic,” reasoned Laurent Mekies, racing director at Ferrari.

“So in that context, we obviously understand that there needs to be a level of flexibility from the teams and this is why we just have to cope with these triple headers right now.

“Then, once hopefully the pandemic is out of the way I’m sure we’ll sit down again and see how to move forward as it’s probably the aspect that is most taxing for the for the race team.

“So hopefully it will be the first thing that we will go away once the pandemic is out of the radar.”

Last month, organisers in Miami announced a May 8 date for its first event, though no official word from Formula 1 itself has been forthcoming.

While expected to be paired with the Canadian Grand Prix, it now looks to be a standalone event sandwiched between Chinese and Spanish Grands Prix.

F1’s second appearance in North America, will follow in June in Montreal before the sport returns for the United States Grand Prix in mid-October – a back-to-back event with Mexico City.

The full 2022 calendar is expected to be released next week, in line with a meeting of the World Motor Sport Council on October 15.