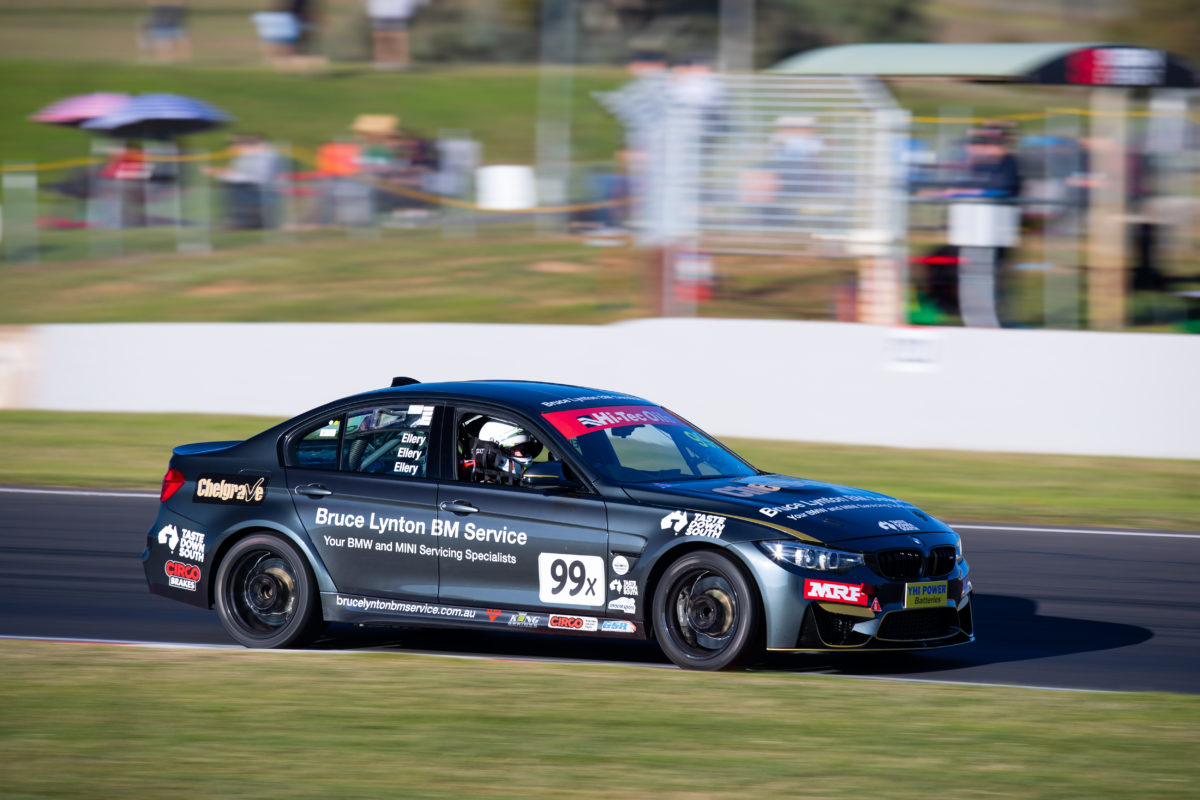 The BMW M3 and M4 models which are outright contenders at the Hi-Tec Oils Bathurst 6 Hour have been allowed to run their Motorsport Australia-homologated boost levels for 2022.

M3s and M4s filled out the outright top four this year, led by the #97 entry of Shane van Gisbergen/Shane Smollen/Rob Rubis, when they ran with maximum boost of 1.45 bar.

The supplementary regulations for next year’s event show that they will be allowed 1.79 bar, matching the specification for which they are homologated by the national governing body for Group 3E Series Production.

While the change makes those BMWs even faster, it should be noted that, being Class X ‘Ultimate Performance’ cars, they are obliged to complete six compulsory pit stops during the race.

That figure is at least two higher than the CPS requirement for cars which fall into any other class, including the Ford Mustangs in Class A2 for ‘Extreme Performance Naturally Aspirated’ vehicles.

For that reason, the Blue Oval’s hero car was considered a dark horse for its debut appearance in the Bathurst 6 Hour this year and while the first four cars ended up being BMWs, three of the next four were Mustangs which finished on the lead lap.

Not in the top 10 at the end was arguably the biggest threat presented by the Mustangs, being the #7 entry spearheaded by Grant Denyer which ended up in a wall not long after the Super2 race winner had handed it over on Lap 25.

If a similar number of Safety Car periods to this year’s 11 transpire next year, there thus arguably remains the potential for one of the pony cars to cause something of an upset if canny strategy is employed.

There still exists also the possibility of a Balance of Performance adjustment by way of minimum racing weight, maximum boost, and/or additional compulsory pit stops for any automobile, the latter of which was imposed in 2019 on the BMW which went on to win that year.

Class X was created ahead of the 2020 event, which was ultimately called off due to the pandemic, and applied to a number of cars which previously fell into Class A1 for ‘Extreme Performance Forced Induction’ vehicles.

Before then Class A1 had included the M3s and M4s, models which were taken to outright victory by Sherrin Motorsport in 2018 and the Bruce Lynton team in 2019.

The Sherrins finished second in 2019, a lap behind Tim Leahey/Beric Lynton, after being sent to the rear of the grid for exceeding the 1.45 bar which also applied then during qualifying.

Another noteworthy rule change for 2022 is the designation of drivers as either Pro or Am, with no more than one of the former allowed in a driver combination.