Car #999 during reassembly this week at Image Racing

The help in rebuilding Image Racing’s #999 VF Commodore demonstrates the “beauty” of the Erebus Academy, according to Super2 team owner Terry Wyhoon.

Jaylyn Robotham missed out on racing in Round 2 at Townsville after a practice accident which, despite being relatively low-speed, is said to have caused about as much damage as any of Erebus’s Bathurst crashes.

With Erebus boss Barry Ryan among those on the tools, Car #999 was returned to a state such that Robotham could contest Round 3 on the following weekend in North Queensland, but still needed further, extensive repairs.

Image is now reassembling the Holden in its Gippsland base, but only after it spent multiple weeks in Mount Gambier at the facility of Erebus fabricator James White.

“Barry, Jimmy [White], B1 [Brad Tremain, crew chief], and B2 [Brad Packham, chief mechanic]… four of them stayed on and worked on the car all week to get it so it would drive for the following weekend,” Wyhoon told Speedcafe.com.

“Then we came back, stripped it, went to Mount Gambier, got all the rails replaced that were bent, the floor, everything. It was a three-week job over there.

“She’s come back and she’s brand-new, on its way back together.

“A couple of the Erebus boys have been down helping us last week on its arrival back, overseeing, doing a little bit on it for a couple of days.

“It’s going to be like a brand-new car when it’s finished.” 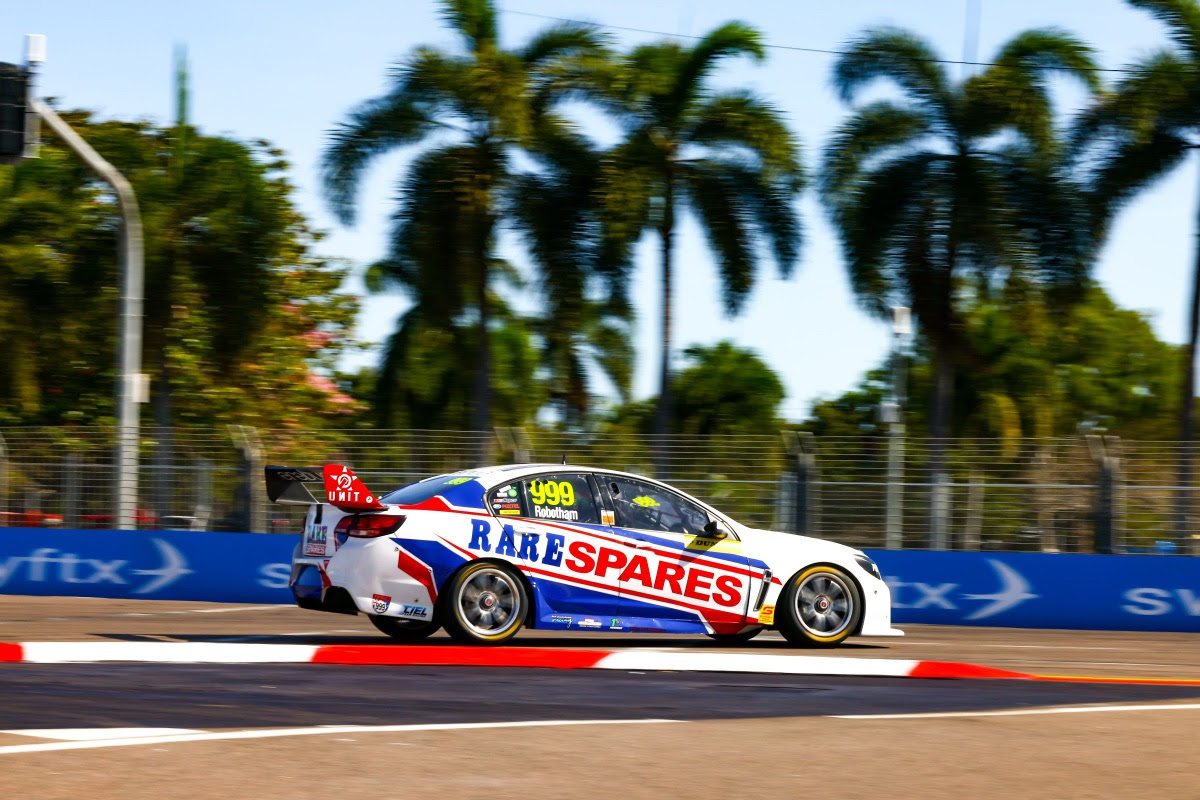 Robotham back on-track at the second Townsville event

After a standout Super3 campaign last year, albeit of just the two rounds that were held, Robotham secured vital support from Erebus which ensured he could get onto the Super2 grid this year.

Wyhoon said the latest helping hand from the squad, with which Image has a close alliance, is also significant.

“It is the beauty of being involved in the [Erebus] Academy. A lot of the work between the two events and a lot of the work done at Mount Gambier would have been out of anyone’s reach financially.”

Super2 is set to return with Round 4 of its 2021 season at the Beaurepaires Sydney SuperNight on November 19-21.