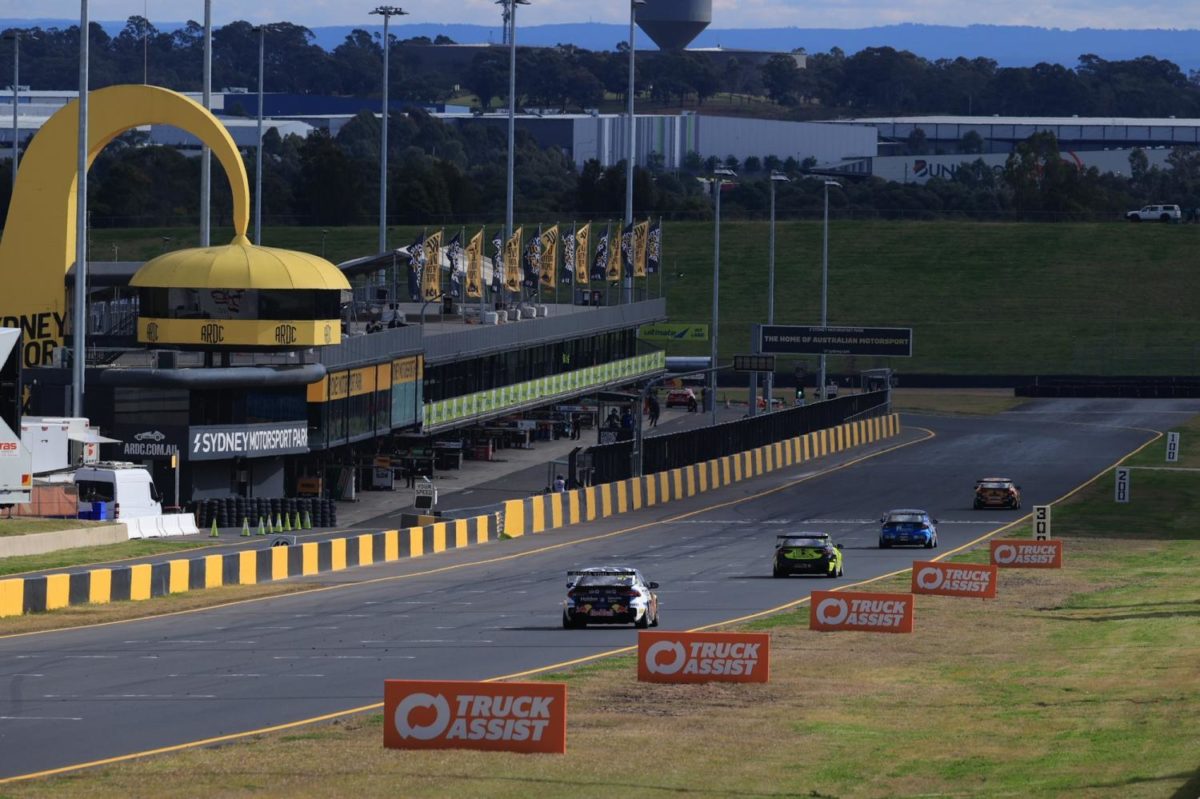 Supercars will hold a test day at Sydney Motorsport Park amid its run of four race events in as many weekends, its CEO Sean Seamer has advised.

The Repco Supercars Championship returns after its latest COVID-induced hiatus at Eastern Creek on October 29-31, and remains there for racing all the way up to and including November 21.

An Additional Driver session has been scheduled for the latter of those events, the last before the Repco Bathurst 1000 is held a fortnight later, but there had also been speculation of a test day in Sydney.

That one will indeed take place has now been confirmed by Seamer in a fan Q&A on Supercars’ Facebook page.

“We knew from the Fan Council, they wanted to see some refuelling – we’ve got that in– there will be co-driver [ie Additional Driver] sessions, and there will be a test day as well,” he said.

“So, everyone will get to see their favourite co-drivers out there and get a bit of a form guide before we roll out to Bathurst.”

The refuelling reference is to the fact that, unlike the trio of 125km sprints at each of the first three SMP events, the fourth will be comprised of a pair of 250km races.

It will also feature an unprecedented mixture of the hard and super soft compound in those two races, while the second event will see racing on both the hard and soft.

The first and third events, however, are soft compound-only, something Seamer said was a deliberately ‘purist’ allocation given Supercars has not raced for so long.

“It’s a delicate balance when you want to innovate, but you don’t want anything to come across as too gimmicky,” he explained.

“I think the Commission has done a good job of introducing mixed tyre compounds, which we did last year when we returned to racing at Sydney and produced arguably some of the best racing we had last year, and certainly the most passing that we had last year. So, I’m interested to see how that plays out again.

“Obviously, the first event back is very purist, and we wanted to do that – it’s been a while since we’ve been racing – and then we’re evolving the formats on the way through and finishing with a refuelling race, which is something that the Fan Council had said to us; ‘The sprint races are good, but we want to see some endurance racing again,’ or ‘…longer races.’”

“Having that refuelling race in the lead-up to Bathurst is really good, too.”

Seamer also revealed a number of special ticket offers for those who can make it to SMP, including that those who buy tickets for the first and fourth events will get into the second and third for free.

“We’ve put a lot of effort into the ticketing as well, if I can put a little bit of a ticketing plug in here,” he added.

“We put a lot of effort into incentives, so we’ve got mates’ rates – you buy three grandstand tickets, you get another one free – we’ve done kids 15-and-under free – so we’ve raised the age limit there to encourage kids getting out.

“And, if you buy tickets to the first and last weekend, you get the middle two weekends free.

“We’ve got the park-and-view ticketing again as well, which we know is super-popular out at Sydney Motorsport Park, so we’re mixing up things on-track and off-track as well.”