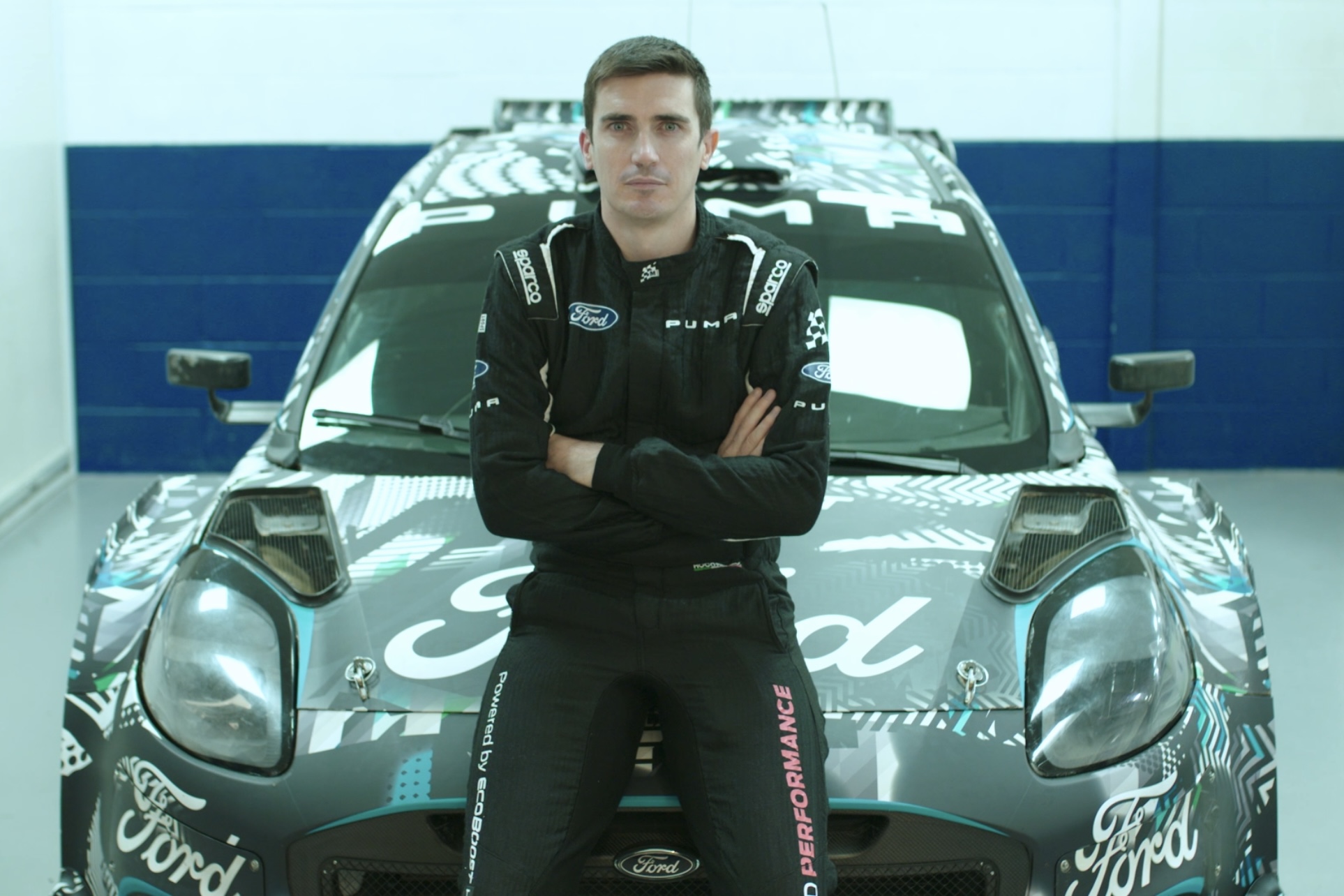 The Irishman has impressed in limiting outings for Hyundai this season, taking podiums in each of his past three events.

Breen will now get the full-time opportunity he’s been craving, in a move that will give M-Sport Ford a much-needed proven front-runner in its ranks.

The Malcolm Wilson-led squad has barely featured in the podium conversation this season and indeed has yet to place inside the top three after 10 of 12 rounds in 2021.

Wilson is excited to have secured Breen’s services for the debut of the M-Sport Ford Puma Hybrid Rally1 car next year, as well as for season 2023.

“I have known and followed Craig’s progress for over 10 years now, his father was a great customer of M-Sport and I have watched Craig develop in a number of different M-Sport cars, using our ladder of opportunity to get him to where he is today,” said Wilson.

“His performances this season have not gone unnoticed, delivering fantastic consistent results whilst only having a partial WRC programme.

“We started discussions about the possibility of joining forces a number of months ago and I am very excited to be able to now officially announce that he will lead the team for the next two seasons.

“We have a fantastic car in the Puma and I have no doubt that Craig and the Puma will deliver success for the team in the coming seasons.

“I also know how important rallying is to the Irish fans, and these fans have always supported M-Sport, so I cannot wait to see everything come together with the release of this news.”

Breen, 31, expressed his excitement at locking in his future.

“I am so happy and proud to be joining the M-Sport Ford World Rally Team with Paul by my side,” he said.

“I love rallying, every nuance of the sport, but especially the history.

“To add my name to the list of drivers that have driven for Ford is a bit surreal, drivers like Ari Vatanen, Hannu Mikkola, Colin McRae and Carlos Sainz. To have my name etched in the history books besides these greats is a huge privilege.

“Being a very proud Irish man, to drive for Ford is something even more special to me as Henry Ford’s father was born in Ireland before emigrating to America.”

“The love and passion for the brand in Ireland is still huge to this day.

“I am humbled by the faith that Malcolm, Rich[ard Millener] and everyone in the M-Sport team has shown in us.

“Now I really can’t wait to get to Casino Square, Monte Carlo for the opening round of the championship and do the Blue Oval proud.”

The Spanish city of Barcelona will host the penultimate round of the 2021 season across October 14-17.