Canberra on ‘medium-term horizon’ for Supercars

Canberra on ‘medium-term horizon’ for Supercars 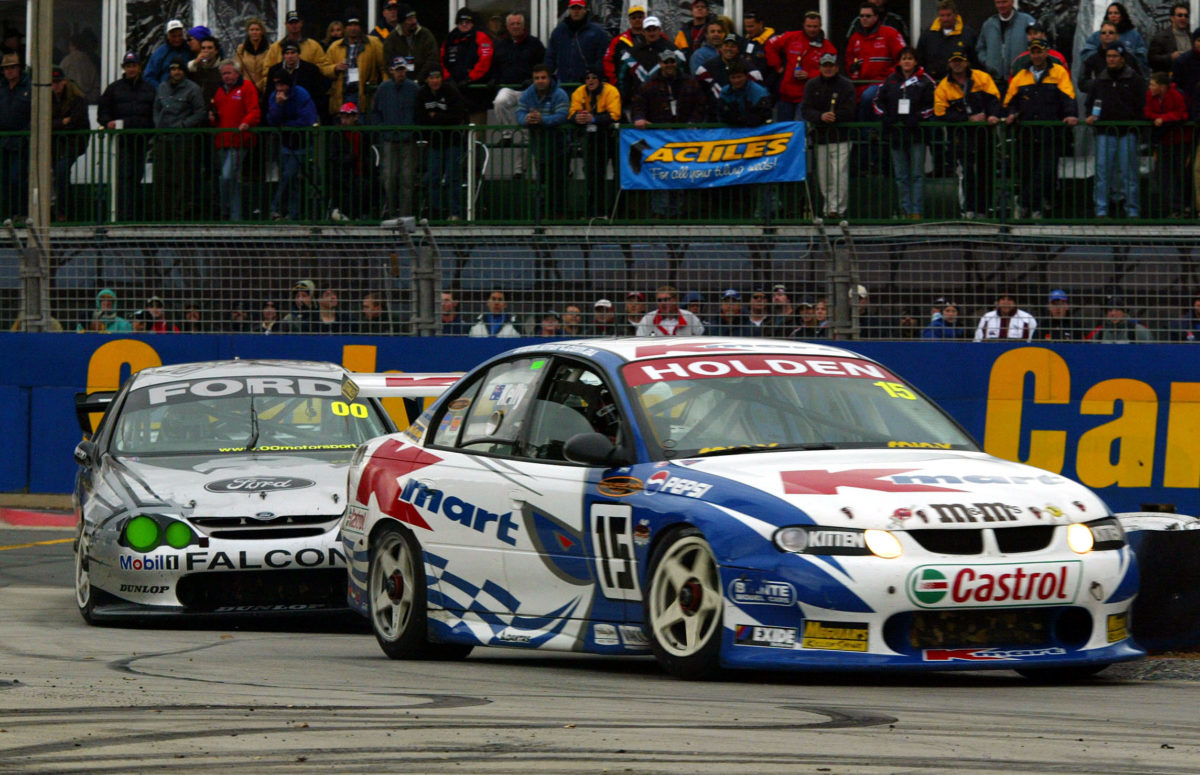 A return to Canberra is something of a medium-term goal, according to Supercars CEO Sean Seamer.

Early plans for a new street event in the Australian Capital Territory emerged last month, and it is believed that the idea is almost three years in the making.

Supercars raced around the city’s Parliamentary Triangle from 2000 to 2002, but the Canberra 400 was dropped before the end of its initial, five-year contract.

A change in government and disappointing crowd figures are considered factors in its demise, the latter issue put down to the event’s scheduling during Canberra’s particularly frigid winters.

Speaking in a fan Q&A on Supercars’ Facebook page, Seamer expressed optimism that racing in the ACT can still work, provided the circuit and weather window are appropriate.

That is consistent with suggestions that the new event is being earmarked for a showground location on the outskirts of the city, next to the highway which eventually leads to Sydney.

It would also ensure, all other things being equal, and COVID permitting, that the championship visits every state and territory in Australia.

Asked by Q&A host Chad Neylon if Canberra was a serious idea, Seamer responded, “Look, it’s something that we definitely want to do.

“We don’t go to the ACT,” he added, “and that’s definitely something on a medium-term horizon for us, and something we’re dead keen to do.

“I wasn’t around at the time [of the original Canberra 400], but the feedback that I’ve had is that it was just the wrong time of the year; it was too cold.