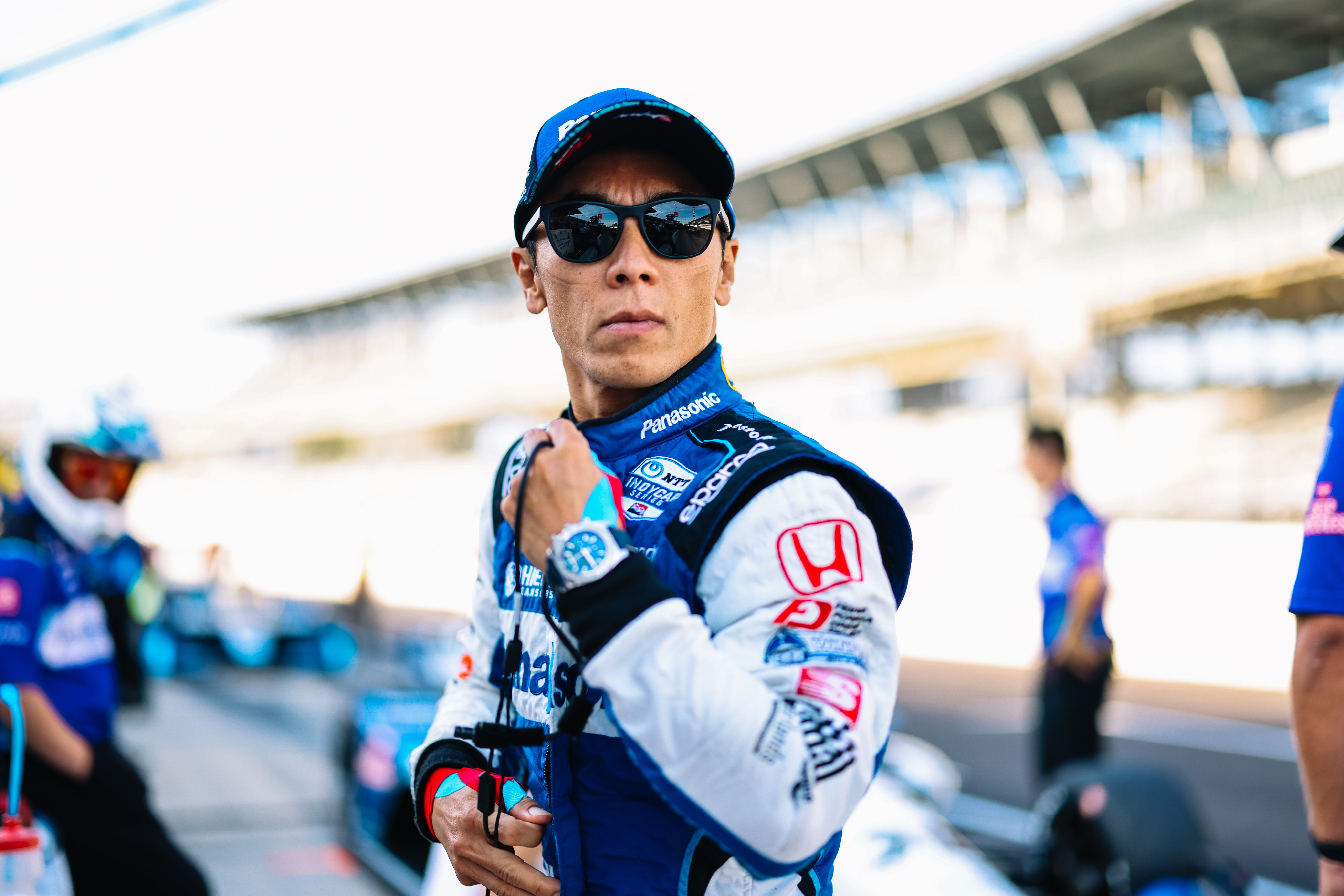 Sato has had two stints with the Indiana-based outfit, first racing under the RLLR banner in the 2012 IndyCar Series. He would rejoin the team in 2018 and has raced with them ever since.

In his time with RLLR, the Japanese driver claimed four wins and a further six podiums.

His greatest achievement with the team co-owned by Bobby Rahal and late-night television star David Letterman is his 2020 Indianapolis 500 win, which took place without spectators.

“It was a privilege and an honour to have Takuma with us twice over the years,” said Rahal.

“We appreciate the commitment and the energy he brought every day to the track and to everything that we were doing as a team.

“Of course, we are forever indebted to him for bringing the PeopleReady car home first in the 2020 Indy 500.

“It was a special moment for me personally, for Mike and his family and for our entire team. What a fantastic victory.

“I always enjoyed working with Takuma. His dedication and commitment to not just his craft, but also the team was unquestionable.

“We wish him all the best on his next opportunity. I would like to think we will always remain friends because we just enjoyed each other’s company.”

Letterman added, “I have a tremendous amount of respect for Takuma, not only for his capabilities on the track, but also how he handles himself off the track.

“I will always be grateful for what he has done for the team and for the success he has brought, particularly for winning the 2020 Indianapolis 500.”

As yet, Rahal Letterman Lanigan Racing hasn’t announced a replacement for Sato.

The team ran two full-time entries in 2021, one for Sato and the other for Graham Rahal.

Reports out of the United States have tipped outgoing Meyer Shank Racing driver Jack Harvey will fill the vacancy at RLLR.

As for Sato, he has been rumoured to join Dale Coyne Racing, which has an opening following Romain Grosjean’s move to Andretti Autosport.