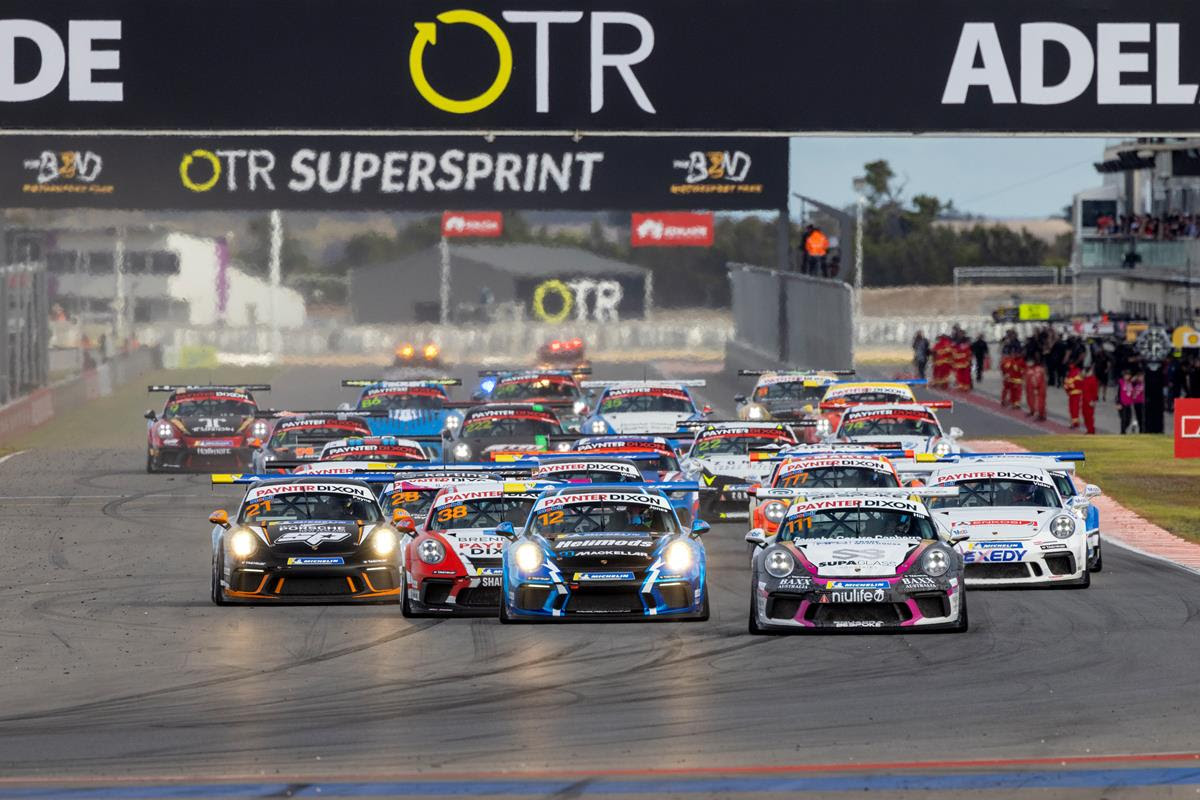 Carrera Cup at The Bend

The remaining rounds of the both the Porsche Paynter Dixon Carrera Cup Australia and Porsche Michelin Sprint Challenge seasons have been revealed.

Subject to relevant state/territory borders opening in time, Carrera Cup will have three more rounds, the first of those supporting the Repco Bathurst 1000 on November 30-December 5.

A double round will then be held at The Bend’s Shannons Motorsport Australia Championships event on December 10-12, where the final two rounds of Porsche Michelin Sprint Challenge will also unfold.

“We want to go racing as much as anybody, and are doing all within our means to get our teams and drivers back on track,” said Porsche Cars Australia’s head of motorsport, Troy Bundy.

“This announcement provides the opportunity for both categories to try to complete their seasons in what has been a challenging year for all key stakeholders.

“I would like to thank our competitors and teams for all the continued support they have provided us during the year, as well as Supercars Australia and Motorsport Australia on working with us over the last few months to achieve the best possible opportunities to go racing again.”

Cameron Hill leads the series after three rounds of Carrera Cup so far in 2021, while Ryan Suhle is on top after two rounds of Porsche Michelin Sprint Challenge.