McLaughlin unwilling to do Bathurst 1000 ‘half-arsed’

McLaughlin unwilling to do Bathurst 1000 ‘half-arsed’ 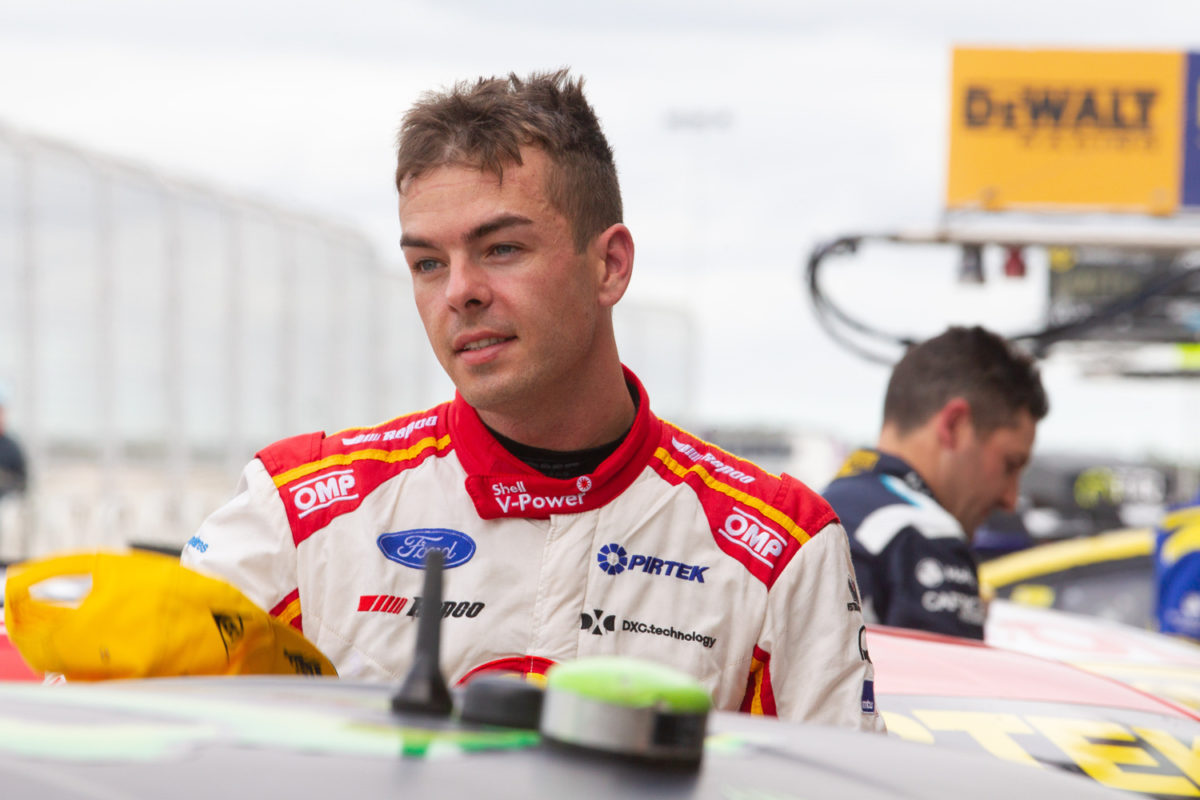 Scott McLaughlin as a DJR Team Penske driver in 2020

Scott McLaughlin says that he was unwilling to make a “half-arsed” commitment to racing in this year’s Repco Bathurst 1000.

McLaughlin has now been confirmed as out of the field for the Great Race of 2021 by Dick Johnson Racing, a development for which the team cited “government restrictions and quarantine requirements” in its announcement of driver pairings.

Instead, Alex Davison has been called into the squad to partner brother Will while Tony D’Alberto, now something of a seasoned DJR driver, will share the other Shell V-Power Racing Team Mustang with Anton De Pasquale.

McLaughlin has previously cited IndyCar commitments with Team Penske as a stumbling block to a return to Mount Panorama, given his post-season testing programme.

However, he has also explained that he was reluctant to try and squeeze in a tilt at the Great Race without time to properly reacquaint himself with a Supercar and all that steering one requires.

“But, it’s just with the quarantine and a few things going on, it’s just proved a little bit difficult.

“It’s hard to sort of commit at the level I want to commit, you know?

“I’m not prepared to come back to Australia and do it half-arsed, in terms of going to the race track and doing a seat fit there, or practicing my first driver changes in a year-and-a-bit in the garage.

“I really want to get Down Under and get there and go to a test day and work all that stuff out before Bathurst, before the biggest race of the year.

“I think I owe that to DJR and the driver I was going to drive with, whoever that was – I didn’t even know that at the time – but I wanted to make sure I put the best foot forward.”

McLaughlin also referred to the possibility of difficulties getting back to the United States, but has made himself available for DJR in 2022.

“Unfortunately, with how it is currently with the quarantining and potential lockdowns and whatever, I just couldn’t commit that amount of time away from the team [Penske], without knowing that I could get back, either,” said the 2021 IndyCar Rookie of the Year.

“So it was a little bit of a curveball but I’ve said to Ryan [Story, DJR executive chairman] that I’m ready to go for next year if he wants me, so make it happen.”