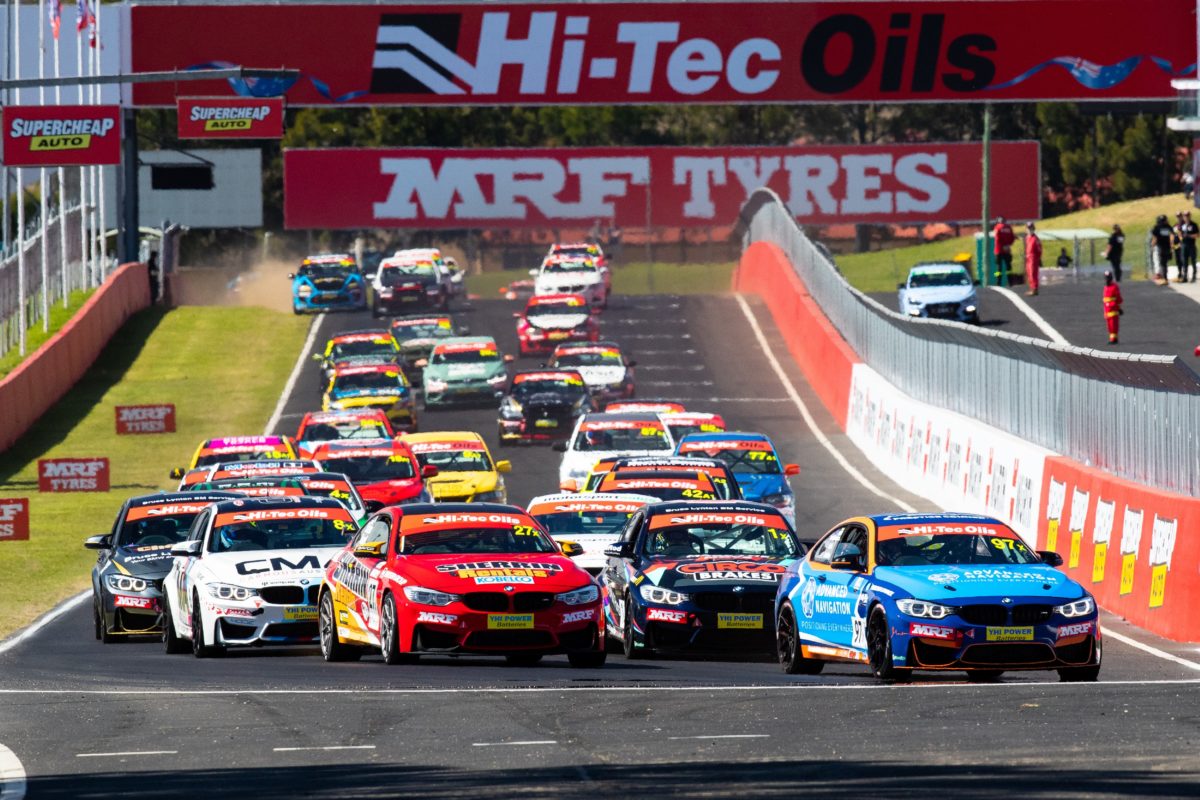 The Hi-Tec Oils Bathurst 6 Hour will adopt Pro-Am regulations for next year’s race.

A driver categorisation system, similar to that which applies in a number of GT/sportscar competitions, will be implemented to preserve the character of the Mount Panorama production car enduro.

All drivers entered into next year’s race will be classified as either Professional or Amateur, with only one ‘Pro’ driver allowed per entry.

The winning combination from this year’s Bathurst 6 Hour, Shane van Gisbergen/Shane Smollen/Rob Rubis, would be eligible given only the Supercars champion would be classified a Pro.

According to the announcement, the change follows feedback from this year’s entrants and is designed to “ensure the current accessibility of the race is retained”.

Collier not only runs Fanatec GT World Challenge Australia Powered by AWS, another property within the Australian Racing Group portfolio, but is also a member of the FIA’s Driver Classification committee.

“The rationale behind the addition of the driver categorisation rule is to protect what the Bathurst 6 Hour currently is,” he explained.

“The race is designed to be as accessible to as many drivers of all experience levels as possible and we didn’t want to go down a road where factory teams filled with professional drivers begin to dominate the entry list, potentially restricting the chances of others achieving a great result.

“If you look through the last few years of the race, there are very few combinations that stand out as potentially having two ‘Pro’ drivers, so it’s not something we see as a massive issue moving forward – it’s just about ensuring that the race retains its accessibility as it is.

“We are 100 percent focused on keeping this as a race based around ‘Am’ drivers while still allowing for teams to run the superstar, professional drivers that make it so exciting and add lots to the event.”

Sporting and Technical regulations are said to otherwise be largely unchanged relative to those of 2021.

According to organisers, more than a dozen entry forms have already been lodged, after entries opened earlier this week.