Alpine scoring streak proves it is maximising what it has

Alpine scoring streak proves it is maximising what it has 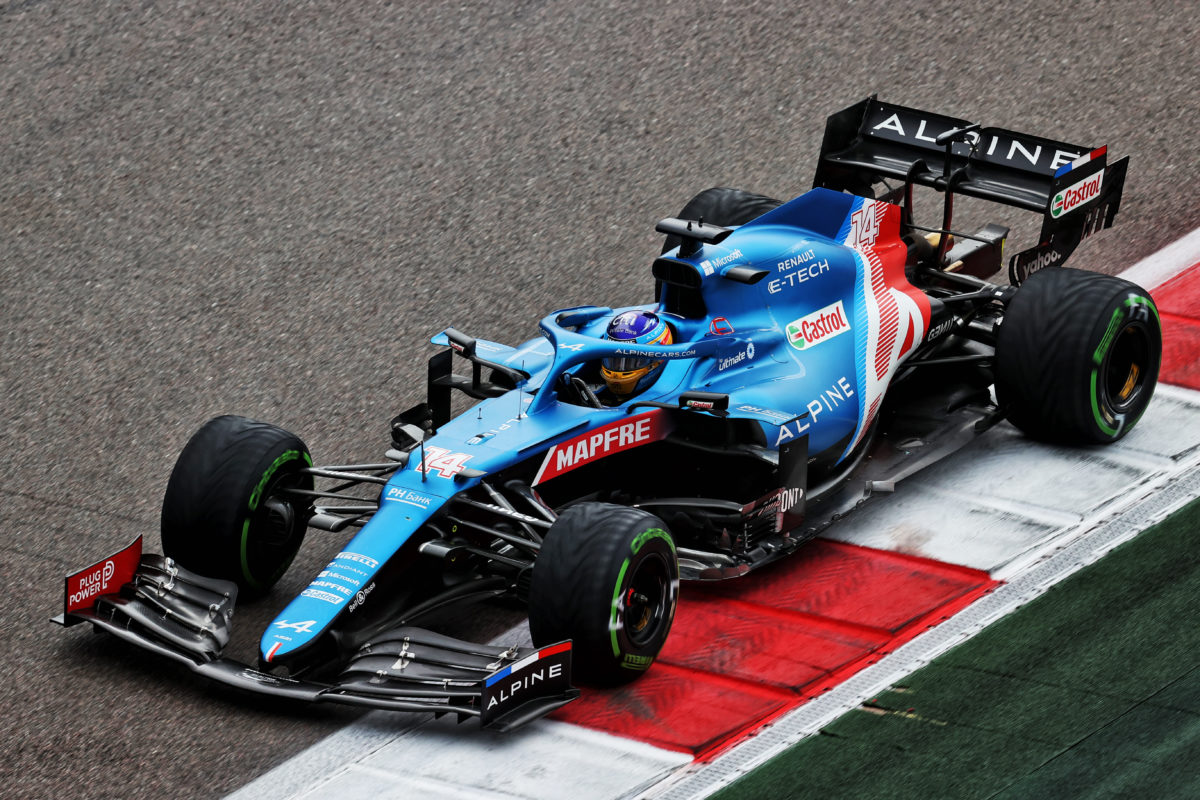 Alpine’s run of points finishes in each of the last 14 races is proof of its newfound reliability and ability to maximise its package, according to Marcin Budkowski.

At least one of Fernando Alonso or Esteban Ocon has scored points in all but the first round of the 2021 Formula 1 season, including six occasions when both have finished in the top 10.

While admitting there is room to improve, Budkowski, the Alpine F1 Team’s managing director, is encouraged by the Anglo-French squad’s consistency.

He believes that will be key in the battle for fifth in the constructors’ championship, with Alpine 19 points clear of AlphaTauri and another 25 clear of Aston Martin.

“While we are not exactly where we want to be in terms of competitiveness, the fact that we have been able to score points in 14 races in a row is a great indicator of how, as a team, we are managing to get the best of our package in all circumstances and of the progress we made this year in terms of reliability,” observed Budkowski.

“We now need to further consolidate our position in the championship and extend our lead over AlphaTauri and Aston Martin, and this can only be achieved through consistent points finishes and being ready to grasp any opportunity, especially when big points are on the table – we have seen that anything can happen this year.”

The latter remark could be taken as a reference to Alpine’s sole victory of the year to date, when Ocon broke through in a dramatic Hungarian Grand Prix and Alonso took fourth.

Last time out, it was the latter who added to the team’s constructors’ points score by finishing sixth after running as high as third before rain began to fall at the Sochi Autodrom.

He admitted afterwards that he considers a podium unlikely for the remainder of the season, but was nevertheless buoyed by their pace as the field heads to Istanbul this weekend for the Turkish Grand Prix.

“We were so close to achieving a podium in Russia and I felt it was earnt on merit,” said Alonso.

“I think had it not rained heavier in those final few laps, then it could have been possible. It was very difficult for anyone to predict and we weren’t the only ones to lose their positions in the final exchanges.

“In the end, we came away from the race with some solid points and sixth place, so we can’t be too disheartened.

“We can be quite pleased with how competitive we were in wet and dry conditions and need to take this momentum into Turkey.”

Practice in Turkey commences on Friday at 19:30 AEDT.