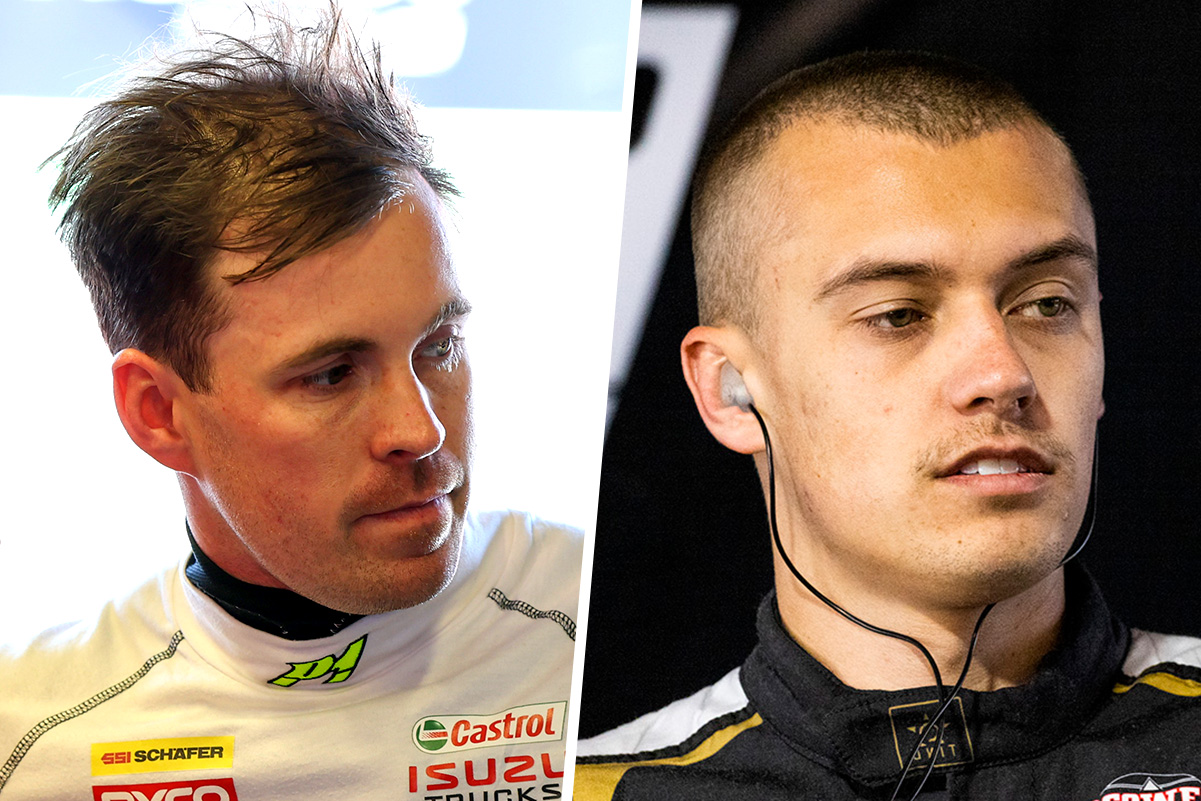 After a two-year spell at the team, Le Brocq is set to depart Tickford Racing following this year’s Repco Bathurst 1000.

Speedcafe.com sources have indicated Le Brocq and Matt Stone Racing have struck a deal while Kostecki will depart to join Tickford Racing.

In effect, the development represents a direct driver swap for 2022 between the two teams.

It’s been a sharp turnaround for the Yatala operation, which as recently as last month appeared likely to stick with the status quo heading into 2021.

Who Le Brocq will partner at Matt Stone Racing remains up in the air.

Zane Goddard is in the midst of his first full season with the team headed by Stone, who has previously expressed a desire to keep the 21-year-old onboard.

At The Bend Motorsport Park, he claimed his second career podium, finishing runner-up to then DJR Team Penske driver Fabian Coulthard in an intense affair.

The Victorian has had a rough run in 2021, not bettering his sixth place finish in the season-opener at the Mount Panorama 500, finishing 10th three times since.

Next year will mark Kostecki’s second season as a full-timer.

After he and Goddard shared a SuperLite entry in 2020, the West Australian went full-time in 2021.

Kostecki’s best result this season remains his fifth place in the opening race of the Darwin Triple Crown at Hidden Valley Raceway.

Le Brocq and Kostecki sit 18th and 19th respectively in the 2021 drivers’ championship.

With Thomas Randle confirmed, Cameron Waters expected to be announced, and Kostecki bound for Campbellfield, it leaves just one seat unaccounted for at Tickford Racing next year.

James Courtney is the front-runner to remain at the team, although Walkinshaw Andretti United driver Bryce Fullwood could find himself in the mix, or alternatively at Brad Jones Racing.