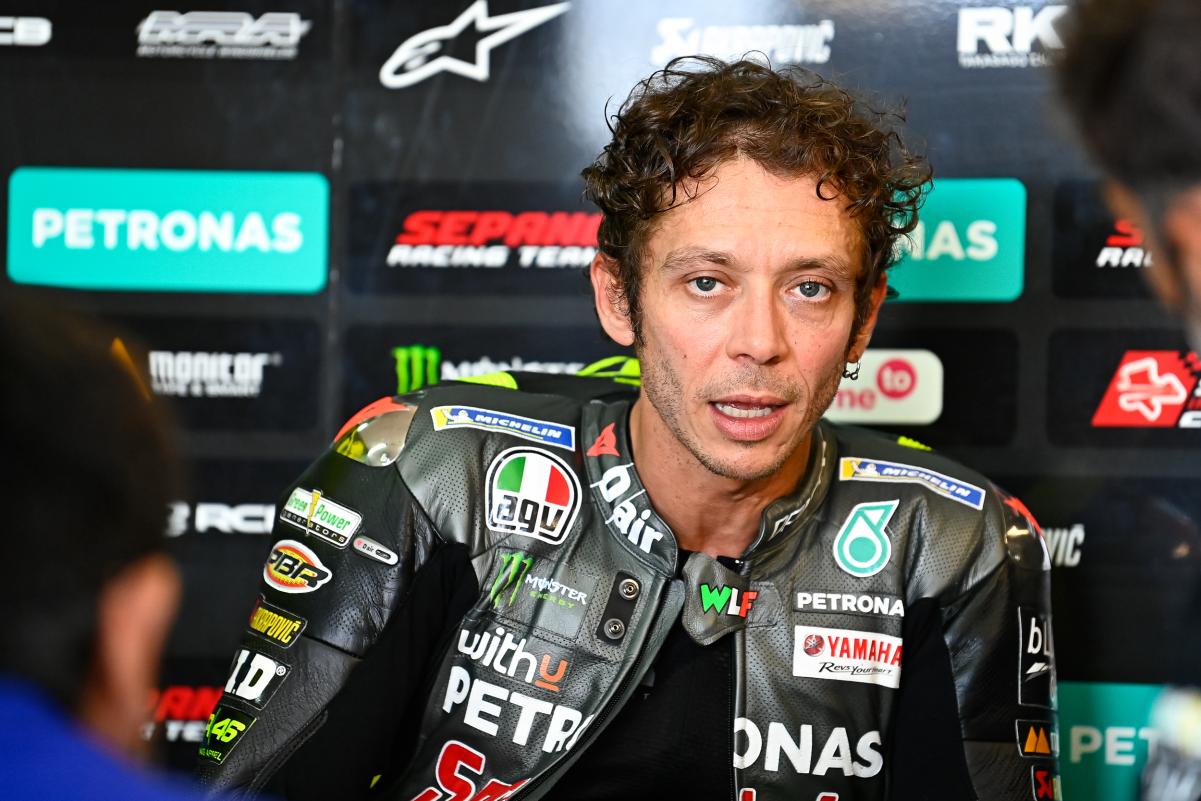 Valentino Rossi has likened restarting last weekend’s Moto3 race to playing Russian Roulette, after Deniz Oncu set off a scary multi-rider crash in the sprint to the finish.

The Turk weaved into the path of Jeremy Alcoba down the Circuit of The Americas’ (COTA) back straight, taking the Spaniard’s #52 Honda down before Pedro Acosta and Andrea Migno both launched off it.

Oncu was suspended for two races for the dangerous manoeuvre, which occurred on the third lap of a five-lap dash after an earlier red flag for a Filip Salac highside.

Acosta, Alcoba, and Migno were all able to walk away, but what could have easily been a disaster occurred just eight days after the death of Dean Berta Viñales in a Supersport 300 World Championship race.

His was the third teen fatality in a high-profile international competition this year alone, after those of Jason Dupasquier in a Moto3 World Championship qualifying session in May and Hugo Millan in a European Talent Cup race in July.

Rider behaviour in the junior classes was thus already under the spotlight, with Rossi describing Moto3 as “frightening” to watch after a wild finish to the Barcelona race in June.

The veteran endorsed the call to suspend Oncu, but was critical of the decision to restart the race in the first place.

“So, I don’t want to say about Oncu or another rider, but for me the penalty is right,” opined Rossi.

“For me, they made a mistake because they make Moto3 restart for five laps, and it’s too dangerous for five laps. It’s like Russian Roulette.

“But apart from that, Oncu moved in the straight when he knows he has another rider alongside and cuts across.

“That potentially was a mortal crash. I was very scared for everybody. Acosta made a terrifying crash and they are very lucky nothing happened.

“But they have to do something serious with these young guys from the beginning. The situation has to change before something happens. Motorcycle racing is too dangerous to have this behaviour on track.

“You have to respect your safety and the safety of your rival, and this is the most important thing than gaining one position because here you play with the lives of young guys and it’s potentially a disaster.”

Rossi hopes riders will take heed after such penalties and believes that, if they do not, they should serve a harsher punishment next time.

Asked if Oncu’s sanction was fair, he said, “Suspending him for two grands prix is.

“If you take away only a few positions, then the rider will do it again.

“If he stays home for two weeks, watching the races on TV, he’ll think about it.

“In the end, the most dangerous riders are always the same. Whoever watches the Moto3 races knows it, so you have to start from there.

“If you disqualify a rider for two races, and he does something dangerous again, then you leave him home for five.

“Those who are always over the top must be educated.”