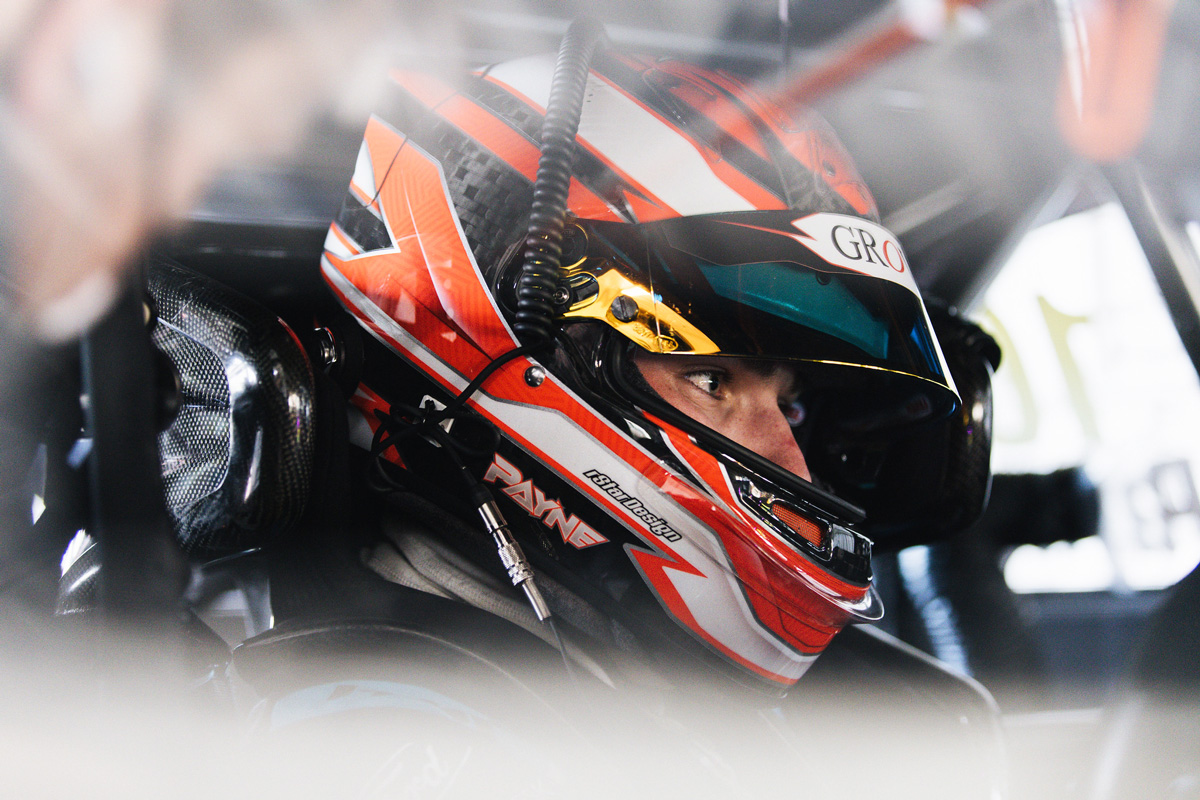 Todd Kelly has declared the talent he saw in Matthew Payne’s his first Supercars experience was unrivalled in his 20-plus years in the sport.

Payne is the little-known favourite to replace Andre Heimgartner at what will become Grove Racing next year.

The first came in an old Kelly Racing Nissan Altima, the second in the team’s brand-new Ford Mustang.

Kelly is a fine judge of talent, having worked with the likes of Cameron Waters, Jack Le Brocq, Heimgartner and Nick Cassidy through its Shannons Supercar Showdown television programme in 2011-12.

What Payne managed, with zero prior Supercars seat time under his belt, blew the 2005 Bathurst 1000 winner away.

“I convinced the [Altima] owner to let us have it for the day and put Matt in it, so I was a bit nervous about having any dramas with the car because Matt’s racing experience is probably not as extensive as what some of the other guys have had that we put in those evaluation days,” Kelly told Speedcafe.com.

“But to be honest, I’ve never seen anything like it.

“He hopped in the car and instantly kind of felt what the car needed and how the car had to be driven.

“He didn’t overstep the mark once for the entire day in the Nissan, like didn’t drop a wheel off the track, didn’t do a thing, and his lap times and his driving style, it was as if he had been in the car for five years.

“I have honestly never seen anybody just naturally adapt and be able to feel the grip and what the car can do and not overstep the mark at all. 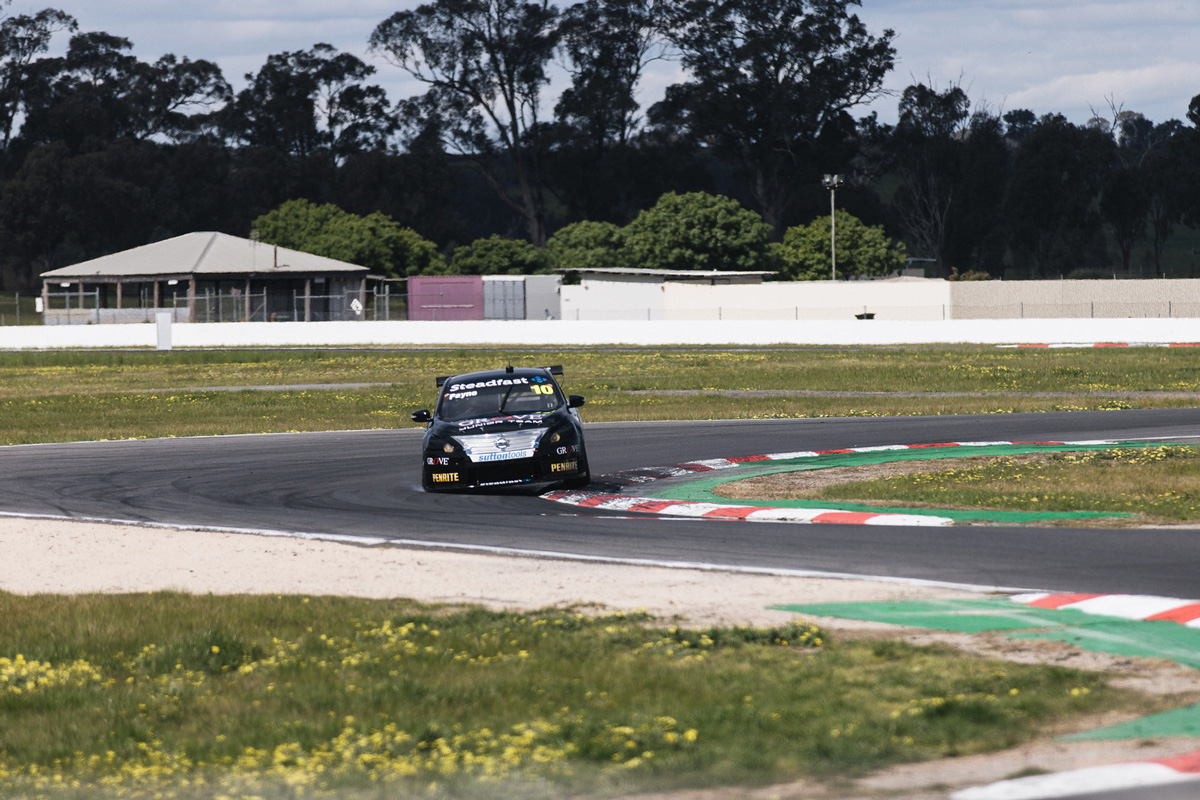 Payne on track at Winton

“It was quite incredible to watch, so I was a little bit less stressed about putting him in our brand-new Mustang the following day. I was actually quite comfortable to have him in the car and instantly trusted the kid, which is fairly rare.

“And again, in the Mustang, he did the exact same thing, drove the car all day, he was consistent.

“The guys would change the car and he’d instantly adapt to it and maximise the lap time out of the car, and would relearn how to drive the car based off what it needed, and again didn’t even drop a wheel off for two days straight.

“And most importantly, he was incredibly fast, like he was 100 percent on the money.

“So I’m a little bit blown away, and I said to Stephen [Grove, team co-owner], ‘you’re onto something here, this kid is like something I have not seen before’.”

Kelly praised the Groves for placing a premium on developing rising Australian and New Zealand talent, and believes it’s an exciting time for Supercars with another teen in Broc Feeney due to make his full-time debut next year (for Triple Eight Race Engineering).

“For the fans and people that follow the sport, to have unknowns like that, who are amazing talents, plugged in to Supercars, it’s really exciting,” he said.

“The unknown of what the results might be or how far up the grid they’re going to be, I think it’s a really cool period of time.

“It reminds me of when Rick [Kelly, championship-winning brother] and I started, our experience in Supercars.

“There was no Super2 or Porsches or anything like that as a pathway, it was like Formula Ford, lucky if you got into a Formula Holden, and then next minute you were co-driving at Bathurst as a 17-year-old and it all worked out for a large number of us back in that period.

“Hopefully he can get in the car because he’s certainly good enough to do it and I’d love to, in the background, still be part of it for next year to help him in any way I can from back at the workshop.”

He’s co-owned Kelly Racing/Kelly Grove Racing since 2009, a run that will stop at the end of this season when the Grove Group doubles its stake to 100 percent.

With only two Dunlop Super2 Series rounds remaining this year, Payne will require a Superlicence dispensation to compete in the 2022 Repco Supercars Championship.