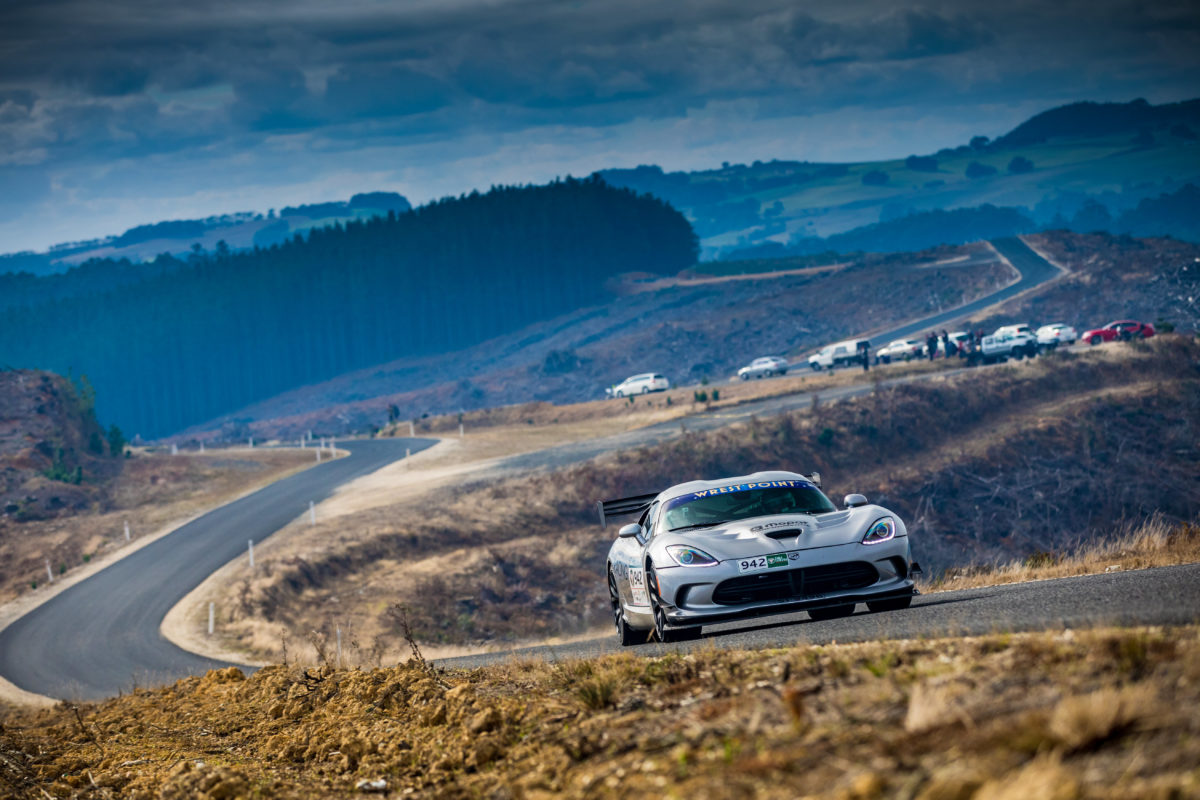 Next year’s Targa Tasmania will revert to a more traditional date instead of its previously planned March programme.

The 30th running of the famous tarmac event will now unfold on April 26-May 1 in 2022, having previously been scheduled for March 8-13.

According to organisers, the change has been made with a view to clearing COVID-19 restrictions which may linger into the new year.

That applies similarly to Targa High Country, which will be held from February 11-13, 2022 instead of November 2021.

“The 30th running of Targa Tasmania is a huge opportunity for everyone who has been involved over the years to join in and celebrate this magnificent milestone,” said Targa Australia CEO Mark Perry.

“Our competitors and tour participants come from all over Australia, and people need certainty in planning their travel and confidence that the event will take place.

“This new schedule buys everyone an additional seven weeks and in our early survey of competitors this was welcomed, seen as a real plus.

“We want to make the 30th anniversary something special – the event of the year for motorsport and car enthusiasts. We have some exciting things planned – not just for our entrants but all the Targa fans in Tasmania as well.

“These might have been in doubt with a March event but now we can continue to build on our exciting plans to make the 30th Targa Tasmania something really special.

“Targa High Country is also an important event on our calendar and the February date will allow far more mainland competitors to take part than if we ran it in November this year as originally planned.

“So, the date moves are a win, win. Great for Targa Tasmania and also for Targa High Country and great for competitors and also Targa enthusiasts.”

As is customary, next year’s Targa Tasmania begins in the state’s north, with entrants spending the first three nights in Launceston, and finishes in Hobart.