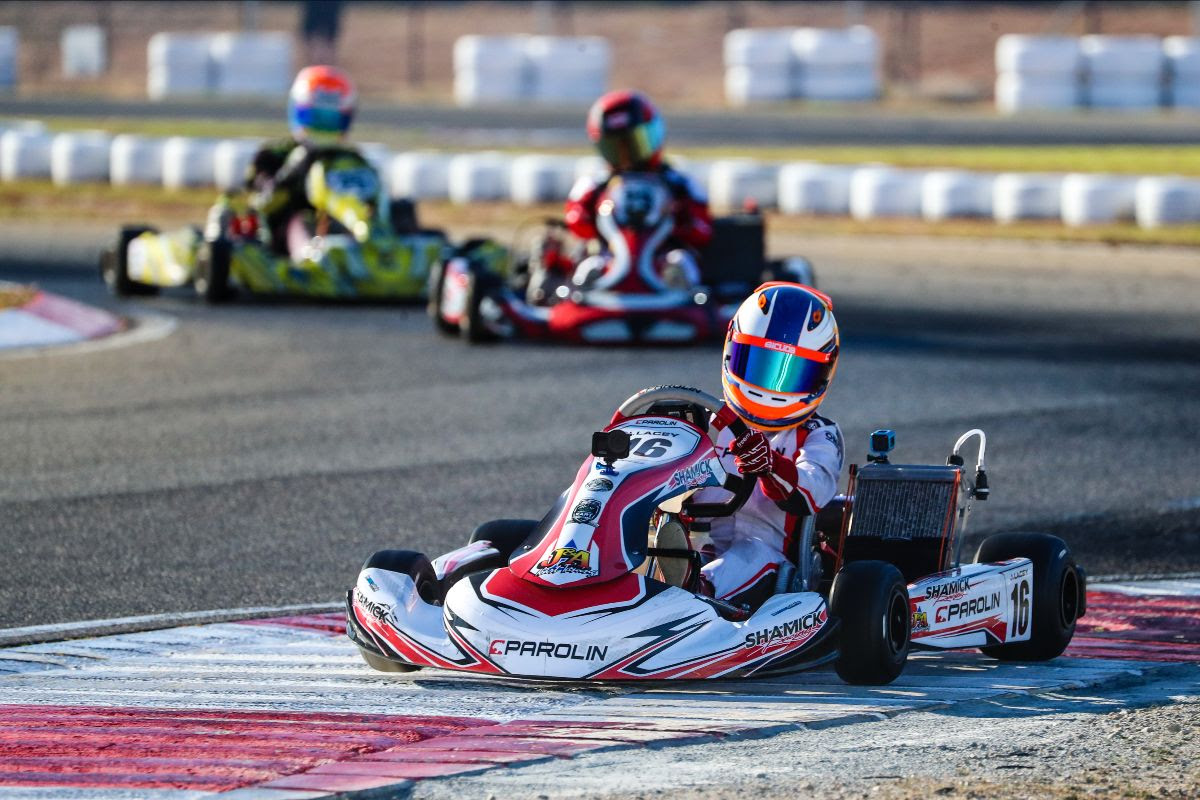 The Ferrari Driver Academy (FDA) has selected two Australian candidates to represent the Asia Pacific and Oceania region at the FDA Scouting World Finals in Italy.

Jesse Lacey and Costa Toparis got the nod following an application and interview process with representatives from the FDA and Motorsport Australia, although only the former will be going to the Prancing Horse’s Fiorano track.

Sadly, Toparis will not be making the trip due to COVID-19 restrictions, after his family exhausted all possible methods of making a return travel from Italy.

Lacey, however, will be taking part in a variety of tests and activities for a potential spot in the Maranello young driver programme.

The Victorian debuted as a nine-year-old in karting in 2016 and has since won multiple races at state, national, and international level.

“I feel over the moon to have been selected. Words can’t describe how I feel, but I suppose it hasn’t really sunk it yet,” said Lacey.

“It was a bit of a surprise to be honest. I was obviously confident in myself and I thought I could at least make it to the interview stage, but to be chosen to go to the next stage is amazing.

“I had tears of happiness when I found out because it means I am heading in the right direction and now have the opportunity to prove myself to Ferrari in the Scouting World Finals.

”I’ve done karting in Italy before and I loved it, but this is a totally different experience and I am going to give it my all. I won’t leave anything on the table.

“I would like to thank Motorsport Australia and Ferrari for this opportunity. I just hope I can do Australia proud and go even further.”

Toparis has multiple state titles to his name, and 50 race victories this year alone.

He was grateful at receiving the invitation, even if unable to take it up.

“I feel flattered to have made it this far. The Ferrari Driver Academy is such a prestigious opportunity and to be selected as one of the candidates for the Finals feels amazing,” said Toparis.

“I think it’s a major step forward as I continue my career in motorsport.

“I want to thank my parents and family for everything they have done to support my racing career as well as how hard they tried to get me overseas for the event during the pandemic.

“I would like to thank Motorsport Australia, Ferrari and Karting Australia for this opportunity and I am sure both Jesse and myself will give it our all in the true Australian spirit.

“I am devastated that I won’t be able to attend but I wish Jesse all the best and believe he can bring it home for team Australia.

“If motor racing has taught me anything, it’s that after a hard hit, you have to get back up and go again.” 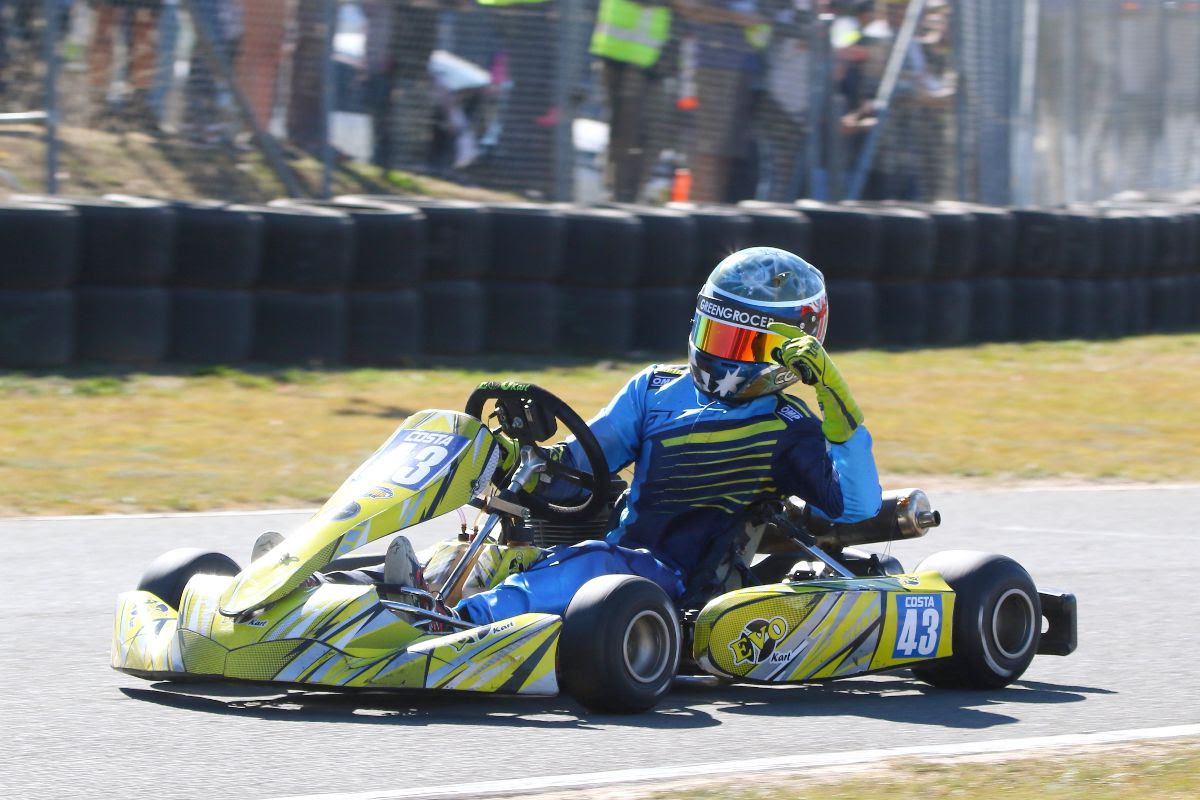 Motorsport Australia’s director of motorsport and commercial operations, Michael Smith, remarked, “A big congratulations must go out to Jesse and Costa for being selected to go represent the Asia Pacific and Oceania region at the FDA Scouting World Finals.

“Jesse and Costa have quite impressive racing records and they obviously presented very well during their interviews, so it’s great they get this opportunity to showcase their skills against the best young drivers in the world.

“It’s unfortunate Costa decided not to attend the FDA World Finals, but these are difficult times and we understand his position in this particular moment.

“Costa is undoubtedly a hugely talented driver and we’re hopeful he will be selected for next year when the world situation has hopefully improved and the current restrictions will be eased.

“As for Jesse, we wish him all the best for his time in Italy.”

Karting Australia CEO Kelvin O’Reilly added, “They have both shown plenty of maturity coming through the karting system and we’re delighted for both of them as they now get this once-in-a-lifetime opportunity.

“This is just the start of their journey and even if they’re not successful in winning a position in the academy next year, they can still be content with what they have achieved thus far.

“We couldn’t be prouder that two Australians have done enough to be selected for the Ferrari Driver Academy World Finals, and it just goes to show that Australia has a fantastic development program for young kids aspiring to have motorsport careers.

“Costa is a terrific driver and one with lots of promise and it’s a shame that he was unable to go but I am sure he will grow from this and use it to motivate himself in the future.”