POLL: Which SMP Supercars format excites you the most?

POLL: Which SMP Supercars format excites you the most? 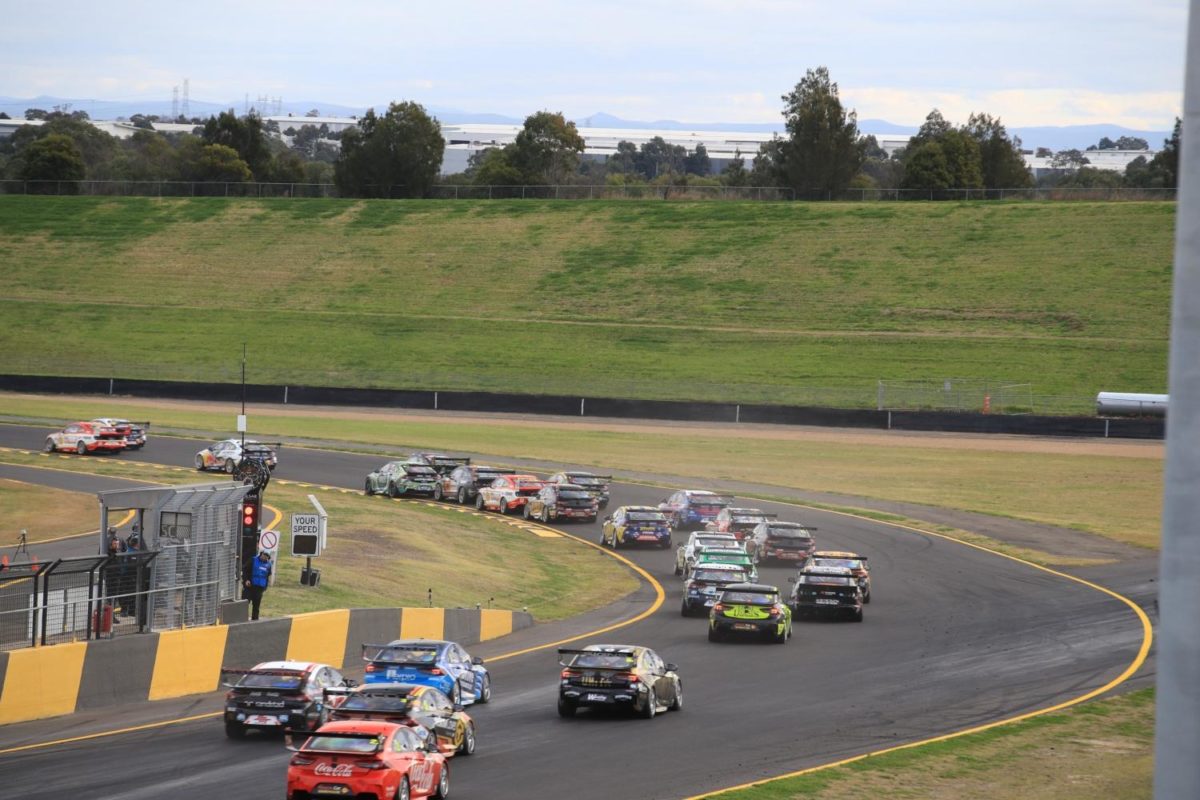 Supercars has revealed the formats for its four events at Sydney Motorsport Park, and that is the topic of this week’s Pirtek Poll.

After more than 100 days away from racing due to COVID-related restrictions, the Repco Supercars Championship will resume on Friday, October 29, and continue at the Western Sydney circuit for the following three weekends also.

It has now been announced that the first three of those events will be run to a three-race sprint format, while the fourth will comprise a pair of 250km encounters.

However, once tyre allocation is accounted for, there will be three distinct format/tyre combinations across those four weekends, plus night racing thrown into the mix.

The first and third weekends at SMP, officially Events 8 and 10 of the season, will see drivers run exclusively on the soft compound, while the second will feature mixed compound racing with the soft and hard tyres in play.

The 500km event is also a mix-up in terms of rubber, but it will be the super soft in use alongside the hard compound, and there will necessarily be refuelling.

July’s pair of Townsville events were something of a test case as far as the question of sprints versus refuelling races is concerned, given the Reid Park Street Circuit played host to both, on consecutive weekends.

Then, the shorter races were arguably much more entertaining, an apparently counterintuitive outcome.

However, such things are dependent on the nature of the circuit and any number of other factors, including random variation.

What cannot be questioned is that tyre allocation, including not just selection of compound(s) but also quantities, has a major influence on how a race weekend plays out.

Last season’s mixed-compound weekends produced three different winners in as many races at each of those two events, although whether or not effectively forcing such an outcome is a positive depends on one’s personal taste.

However, it should also be noted that Sydney Motorsport Park is tough on tyres in general.

Even last year’s all-soft event at ‘Eastern Creek’ saw two distinct race winners, namely Scott McLaughlin and Nick Percat, as each driver in the field only had five sets to get through six stints of racing.

Notably, that applies again for the soft tyre-only events coming up this month and the next, while five sets of the soft and three sets of the hard will be allocated to each car for the second meeting.

Then there is the unprecedented two-step variation in compounds which will be raced on at the 500km event to consider.

While the super soft proved far more robust than expected or desired when it debuted at Darwin in June, Sydney Motorsport Park is a much higher-degradation circuit than Hidden Valley is.

Not only will that tyre therefore be a new challenge when it makes its second appearance in competition, it can only be used in the two races, meaning no opportunity to gather data on it in practice.

Add the question of fuel strategy, and the permutations quickly multiply.

Which format, tyre allocation included, is your favourite? Cast your vote below in this week’s Pirtek Poll.