Whincup’s take on what makes van Gisbergen so good

Whincup’s take on what makes van Gisbergen so good 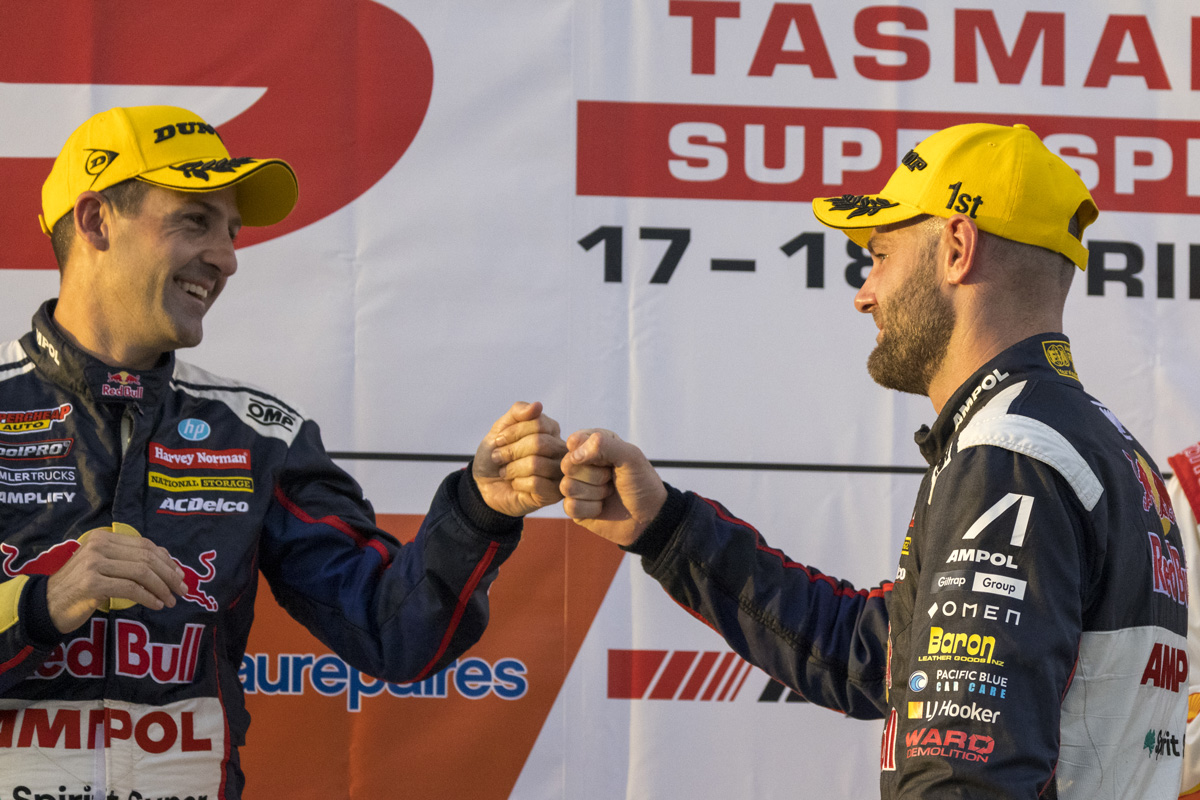 “He’s just in that sweet spot of his career.”

The Kiwi driver’s 2021 campaign has been nothing short of stunning, winning 11 of the 19 races held to date – not to mention a further four podiums.

His only finish outside the top seven was a win gone begging, a pit stop drama relegating van Gisbergen to 13th place.

The net summary is ‘SVG’ leads the championship by 276 points from Whincup, with no other driver within 400 points (a maximum of 300-315 points are available at a single round) as just five events remain.

While Scott McLaughlin dominated previous seasons prior to his departure to the IndyCar Series, van Gisbergen has almost always had the slight upper hand in the intra-team contest at Triple Eight.

He’s now on track to beat Whincup in the end-of-season standings for a fifth time in six seasons together, the outlier being 2017 when the latter clinched his record seventh title.

That’s no small feat, given Whincup was only beaten overall by star team-mate Craig Lowndes once in the nine campaigns prior to van Gisbergen’s arrival (2007-15).

For Whincup, it’s just a case of van Gisbergen having a perfect blend of youth and experience – hence, “that sweet spot”.

“You see it quite a bit, even with other athletes in other sports and in motorsport as well where you get real dominance by one particular athlete,” Whincup told Speedcafe.com.

“So, he’s in a really good place, 32 years old, got experience but got the youth.

“He’s in one of the best cars on the grid and is doing a good job, so it’s a combination that’s seen dominance like we have seen from, well the one before him was Scotty Mac, he had a bit of a dominant spell there as well.

“So, we’ve seen it over the years and there’ll be somebody else who will come along and take that spot and so on and so on.

“He’s just in that sweet spot at the moment.”

The Repco Supercars Championship will resume at Sydney Motorsport Park on October 29-31.