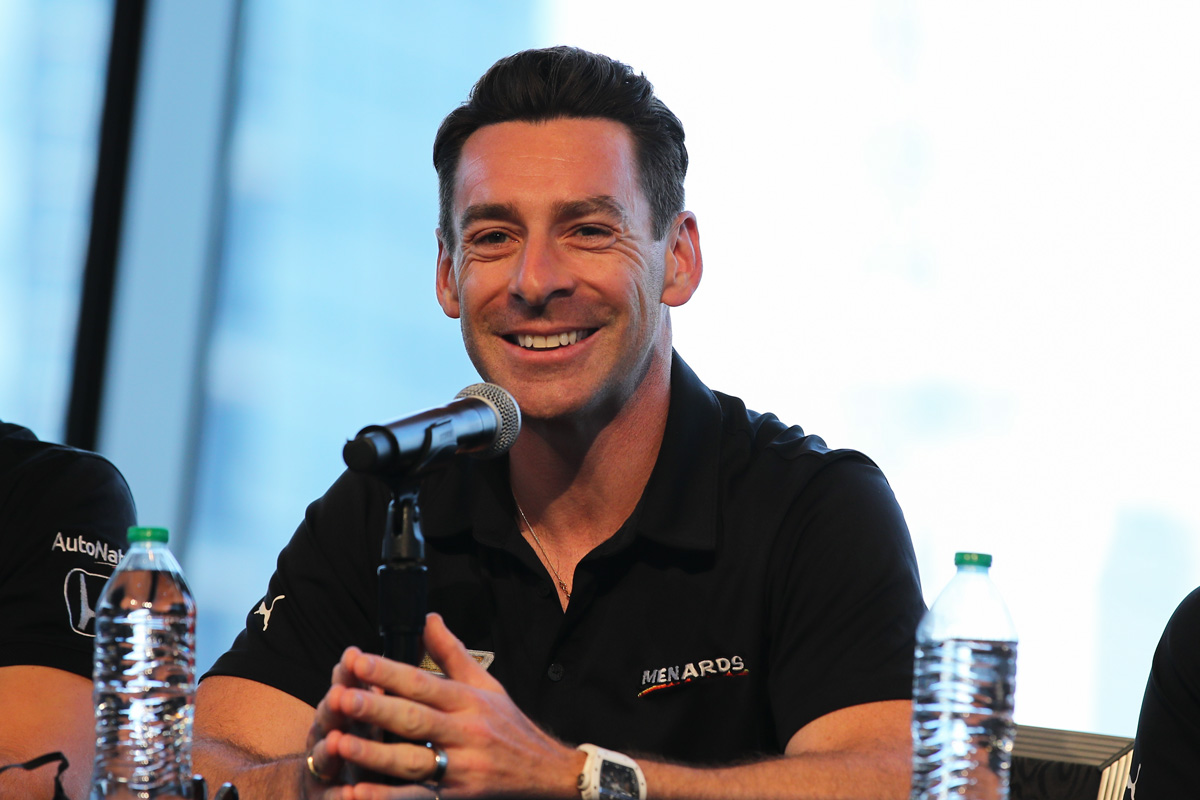 The final race of Simon Pagenaud’s seven-year tenure at Team Penske was an emotional affair, the French star has admitted.

Pagenaud has been an IndyCar Series full-timer for a decade now, having burst onto the scene with a fine rookie campaign at Schmidt-Hamilton Motorsports in 2012.

Since joining Team Penske, Pagenaud has won the 2016 title and the 2019 Indianapolis 500 from pole position.

Pagenaud’s Penske experience came to an end with a fifth-place finish at the season-closing Grand Prix of Long Beach last weekend, securing eighth in the points.

“Sunday was a very emotional day for me, probably one of the most emotional days in my racing career,” the 37-year-old told The Marshall Pruett Podcast.

“Very hard to basically start the race, and crossing the finish line was emotional.

“But amazing to see where I am today because of that, because of them, and now it’s going into this new adventure and a lot of excitement and a lot of new things coming my way and a different role in a team that is hoping to become a top team in the future.”

Pagenaud explained why MSR was the right choice for him going forward when other offers were apparently on the table.

“The biggest thing for me was I had criteria for the rest of my career,” he said.

“I had options and I weighed [up] the options. The relationship started with Mike Shank and Jim Meyer obviously on the phone.

“I felt very, very welcome, I felt desired, and that at this point in my career was something very important to me, where I felt ‘if I’m this desired, I can take a big role within the team trying to lead as much as possible with a fantastic team-mate that I know’.

“I liked actually the vision Mike has for the team and the way that he goes about his race team, it’s a very modern way of doing things, very open-minded, very open to discussions with everybody on the race team, and I thought this is an environment that can really suit me for what I want to accomplish next.

“So it’s an exciting time because that means I’m not just driving anymore, and I think that’s what I need, that’s what I wanted.”

With Pagenaud no longer in its ranks, it’s widely thought Team Penske will revert to a three-car model next year focusing on incumbents Josef Newgarden, Will Power and Scott McLaughlin.