McLaughlin infatuated with Indy 500 until he wins

McLaughlin infatuated with Indy 500 until he wins 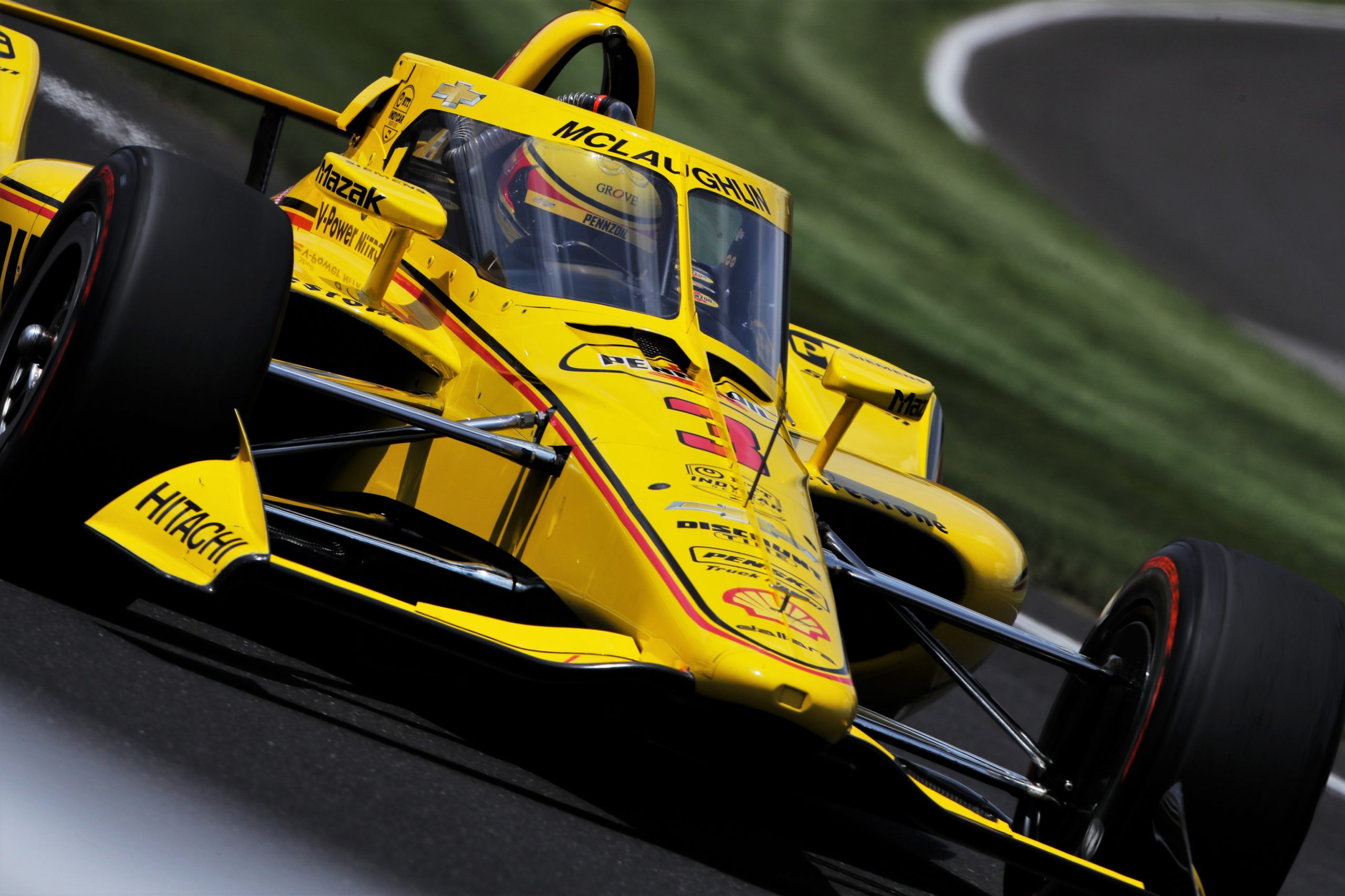 Scott McLaughlin says he’s keen to capitalise on his oval form and go into next year’s Indianapolis 500 with winning in mind.

The Rookie of the Year had his best finish of the season on his competitive oval debut, claiming second at Texas Motor Speedway in only his fourth IndyCar Series race.

He would back that up a day later at the same venue with eighth in the #3.

McLaughlin was well placed for a strong finish in his Indianapolis 500 debut only to be issued a pit lane drive-through penalty late in the piece.

The 28-year-old’s third and final oval event of the year came at Gateway Motorsports Park where he finished just shy of the podium in fourth.

For the Team Penske pilot, next year’s Indianapolis 500 is about building upon where he’s strongest.

“I’m going next year to Indy with the idea of winning,” said McLaughlin.

“It’s just a matter of having a good month, building up to it, dotting my i’s, crossing my t’s, not speeding in pit lane. That really hampered me. I think we were on for a top five.

“I feel like this whole rookie thing could have been sealed a lot longer [ago] if I could have finished where I was going to finish at the Indy 500.”

Team Penske has a storied history at the Indianapolis 500, dating back to 1972 when Mark Donohue brought The Captain his first win with a McLaren M16B.

In all, Team Penske has 18 wins at the Indianapolis 500. His most successful driver to date remains Rick Mears, McLaughlin’s mentor, with four titles.

For the Kiwi, the Greatest Spectacle in Racing is like the Bathurst 1000.

“I was infatuated with the Bathurst 1000 before I won it,” said McLaughlin.

“Now I’m infatuated with the Indy 500. With my wife, I’ll watch old Indy 500s on tele, YouTube videos, watch anything at the end of the day.

“I just will be infatuated with it until I go good there and get a result. Certainly I want to get there next year.”’

Next year’s Indianapolis 500 takes place on May 29 (local time).