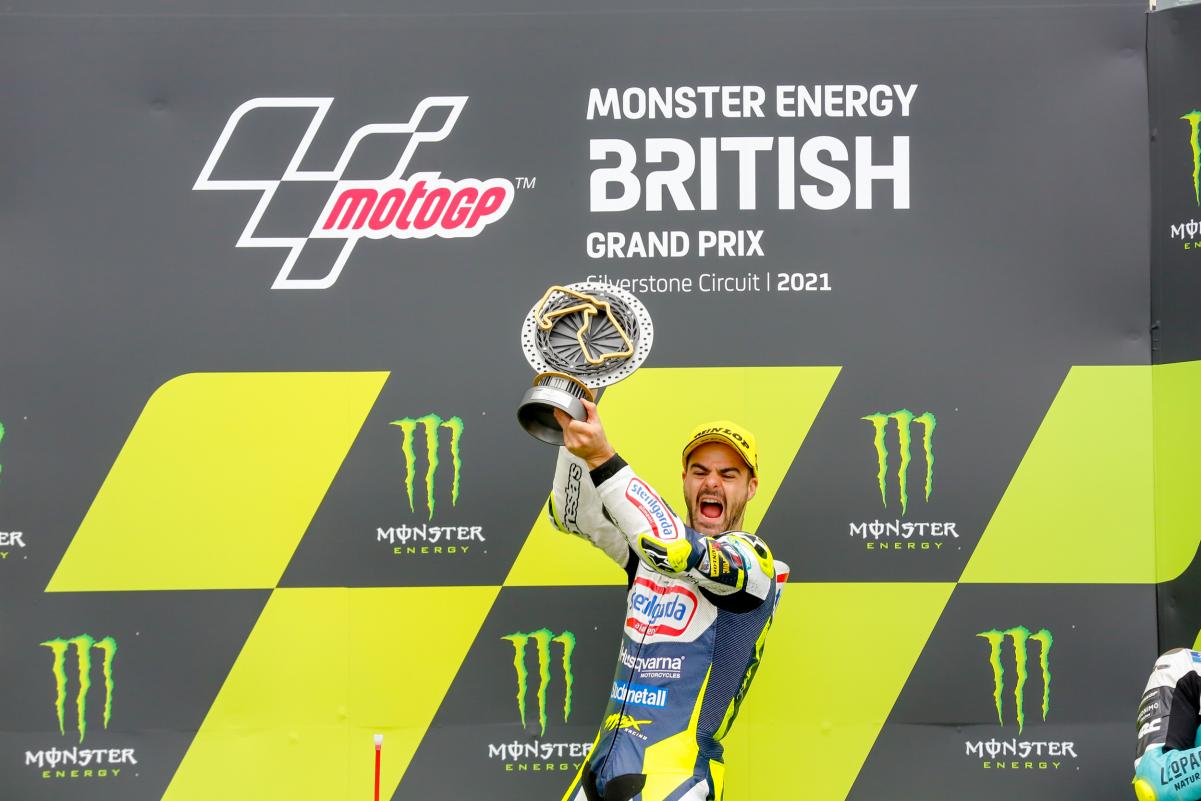 Romano Fenati, who was suspended in 2018 for grabbing a rival’s brake lever during a Moto2 race, will return to the intermediate class next year.

The 25-year-old Italian will ride for Team SpeedUp in 2022 after three seasons back in Moto3, the last two of which he spent at Max Biaggi-owned Husqvarna squad Max Racing Team.

Fenati was the 2017 Moto3 World Championship runner-up and is currently fourth in the standings, having won at this year’s British Grand Prix and taken four podiums in total in 2021.

However, it was an incident at Misano just over three years ago when he shot to worldwide infamy, grabbing Stefano Manzi’s brake lever as they sped through the kinked section towards Turn 8 and causing his compatriot to nearly crash.

Manzi was given a grid penalty for his earlier act of “irresponsible riding” to which Fenati had been retaliating, while Fenati initially copped a two-race ban.

He was sacked by the Snipers Team anyway, before the FIM withdrew his licence until the end of the year.

Fenati, seemingly unwanted also by the team he was set to switch to in the next off-season, had indicated he would retire but then reappeared with Snipers in Moto3 for the 2019 campaign, which he finished 16th with a win along the way at the Red Bull Ring. 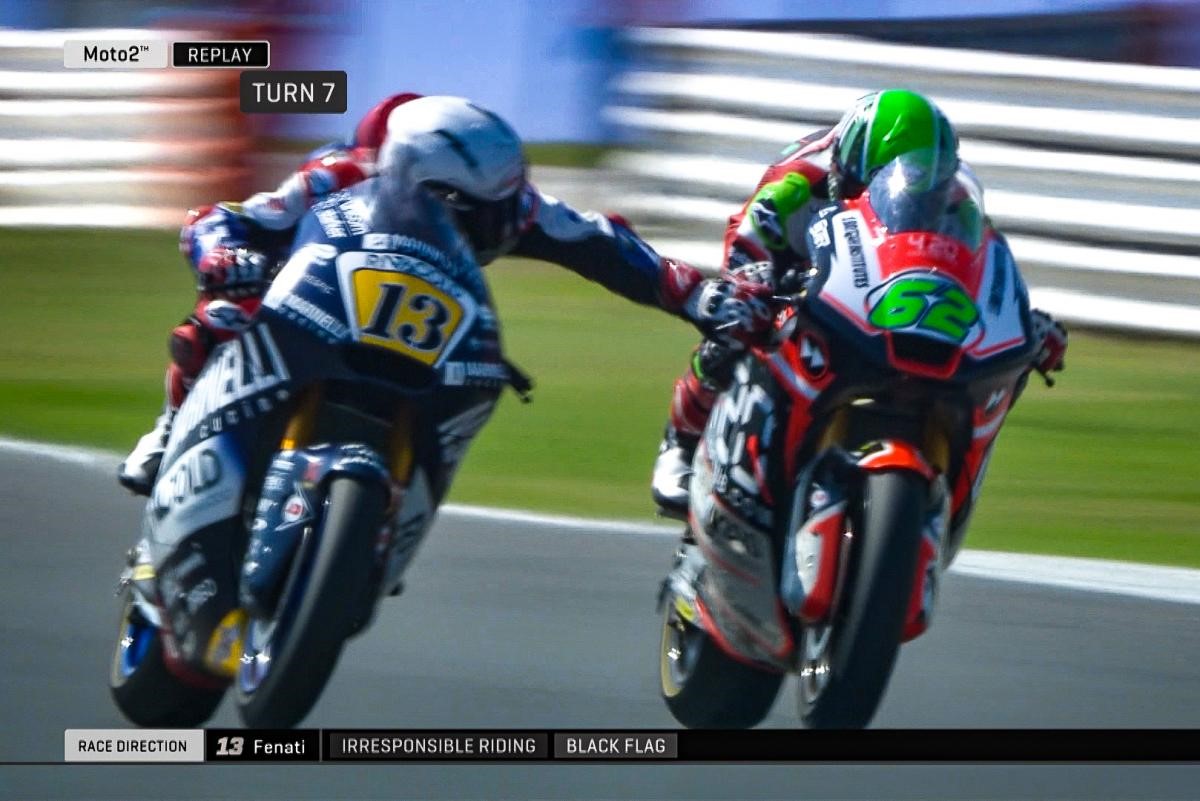 On his new deal, he said, “I’m really very happy to go back to Moto2 class and to do it with SpeedUp and the Boscoscuro bike.

“We will face next season with the aim of growing and improving in order to be competitive right away.

“I thank Luca Boscoscuro and the whole team for their trust and for believing in me. I am sure that together we could achieve excellent results.”

Team manager Luca Boscoscuro added, “We are excited about Romano Fenati’s arrival in SpeedUp because we believe he is a rider with high potential.

“In the next season we will work together to make Romano express all his talent.

“I am sure that many goals can be achieve with commitment and determination and give value to our team.”

Fenati has qualified 11th for this weekend’s Moto3 race at the Circuit of The Americas.

Manzi, meanwhile, has been back in the bad books, suspended from Moto2’s first two practice sessions in Texas due to a breach of testing regulations committed by racing in last weekend’s Supersport World Championship round.